The West Siberian Laika is a hunting dog breed that is descended from the aboriginal laikas of the taiga regions of Western Siberia. The breed has a strong, slightly dry build and is very hardy and incredibly agile. The prominent withers of the West Siberian Laika are smoothly transferred to the straight and wide back ending with massive and a bit sloping croup part. The hindquarters of this breed are muscular with long strong hips, rather strong knees and nearly vertical metatarsals. The paws are oval in shape, with the hind being smaller than the front.

The West Siberian Laika is very playful and curious. However, hunting instincts make themselves known, so it is very important to engage in training the dog and its education. The master for a husky is her friend and mentor, and she sees no point in competing with him, because it is much more interesting and correct to work in pairs. All this once again says that West Siberian laika respects laws of the pack and will not forcefully compete with the one who is weaker, so they are great friends for your family and children. West Siberian Laika doesn't show any aggression to people, only to other animals, but if you train with it you won't have any problems with it either.

West Siberian Laika can be both medium and large build. The average version of the breed weighs 14-17 pounds, and the weight of the husky of large build can be from 17 to 23 pounds. Dogs of this breed can be 55-62 centimeters at withers for men and 51-58 centimeters for women. If we talk about the standards of this breed, the length of the legs should be equal to half the height of the dog at the withers, and the length of the body of purebred individuals significantly exceeds their height at the withers.

West Siberian Laika has an average lifespan of 10-12 years, although with proper care and maintenance, the dog can live much longer. Even though this breed is very hardy, some of the conditions known to affect them can include frequent ear and eye inflammation and sometimes paw problems. All of these can significantly shorten your pet's life if not given the proper attention. 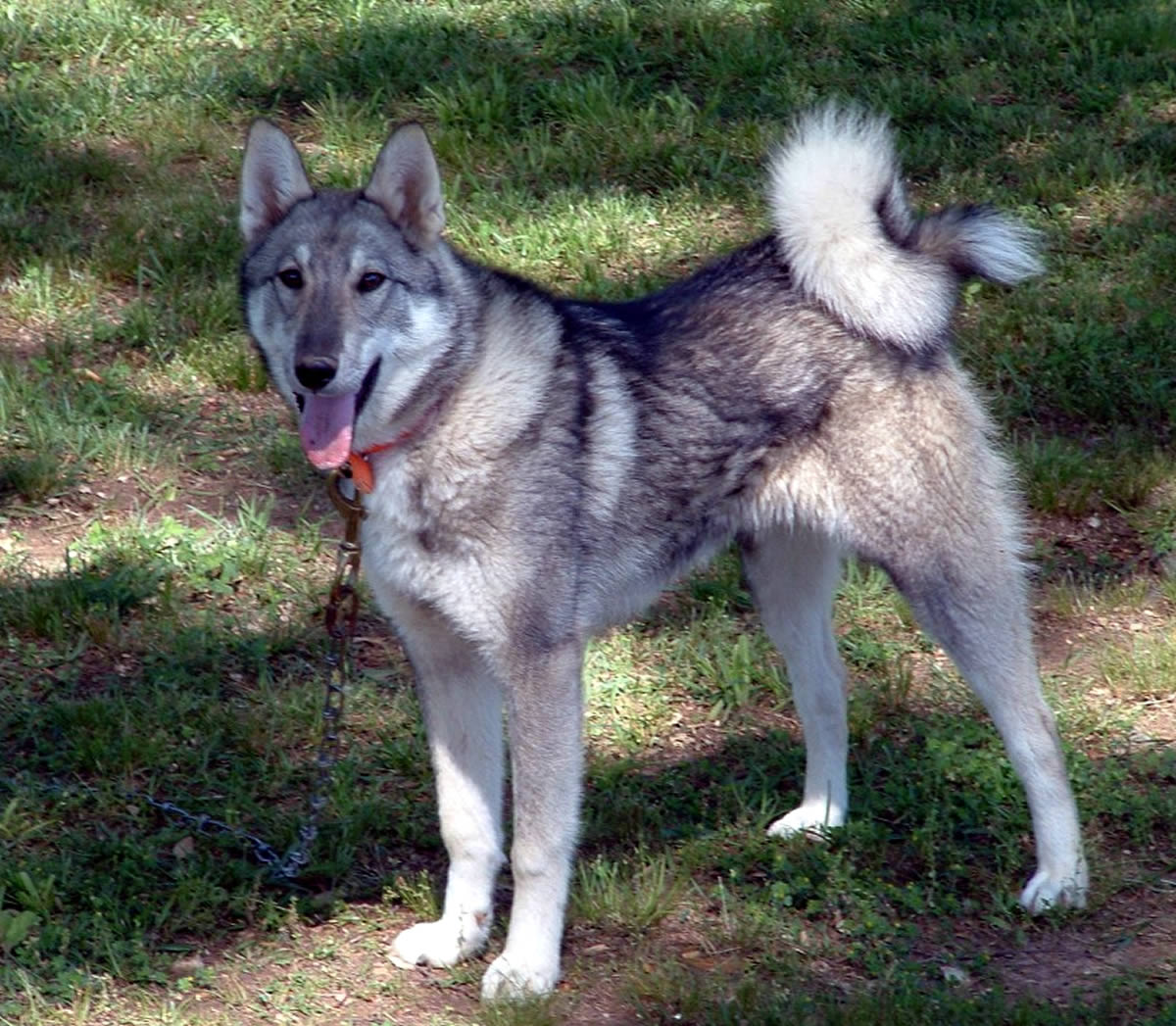 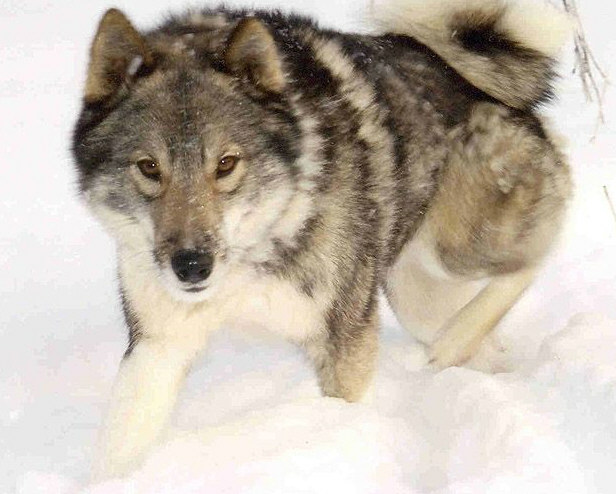 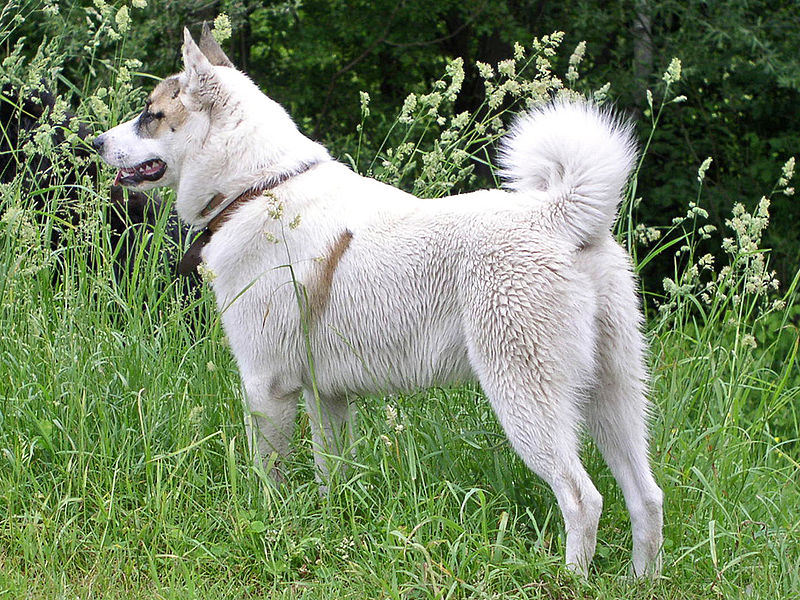 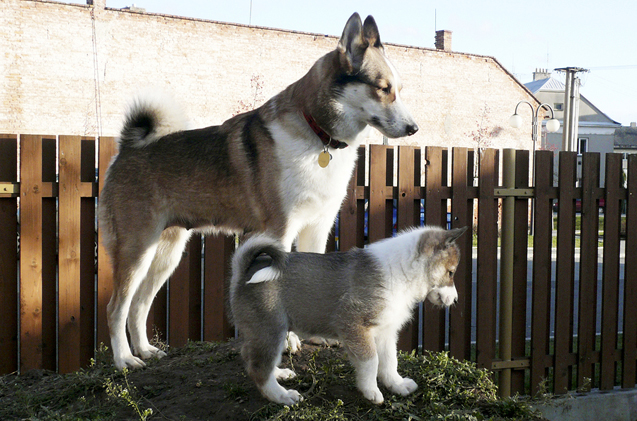 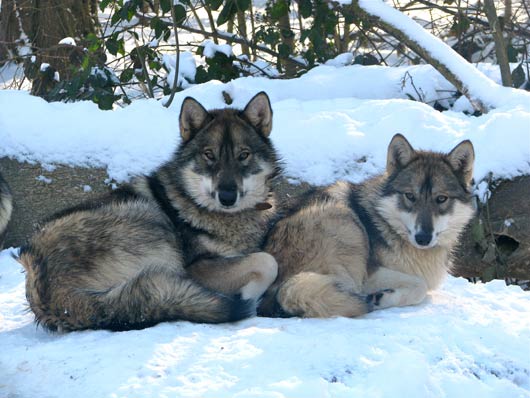 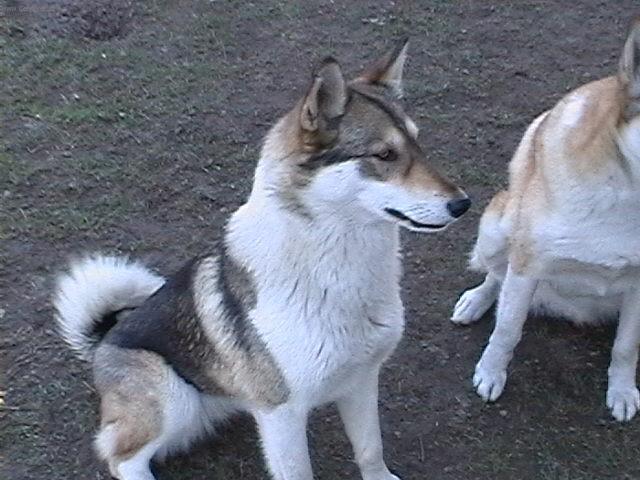 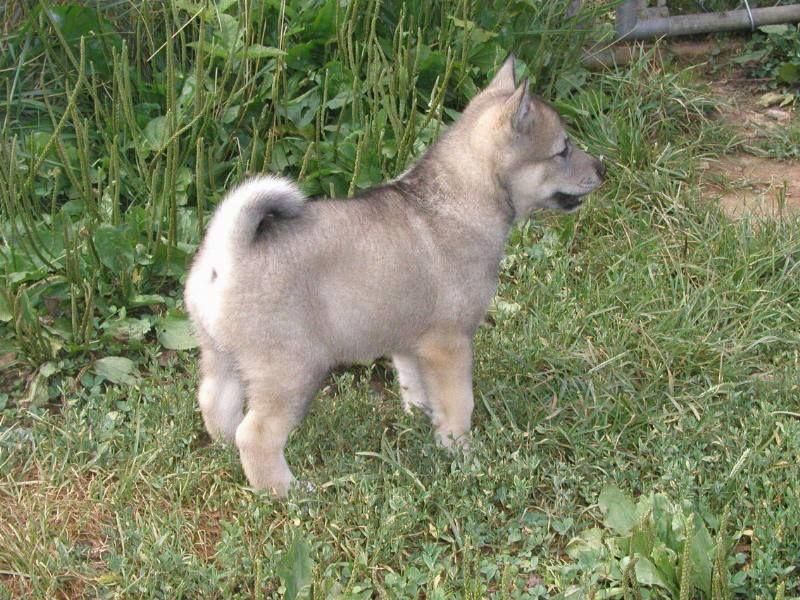 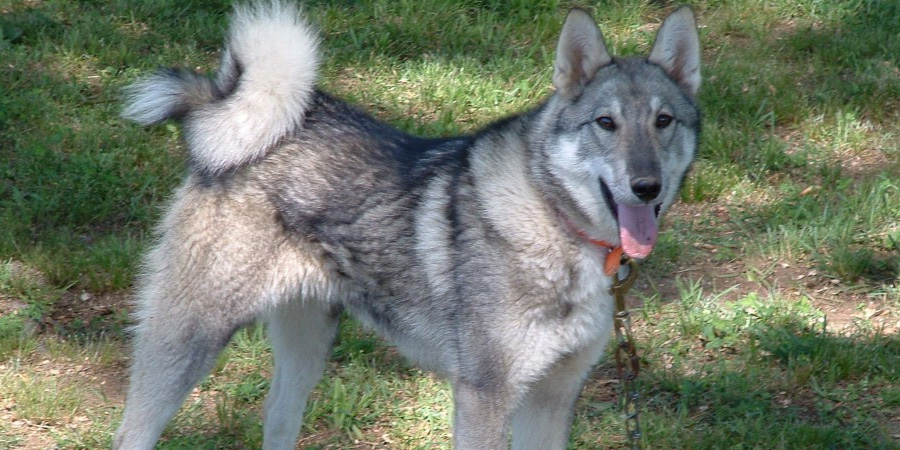 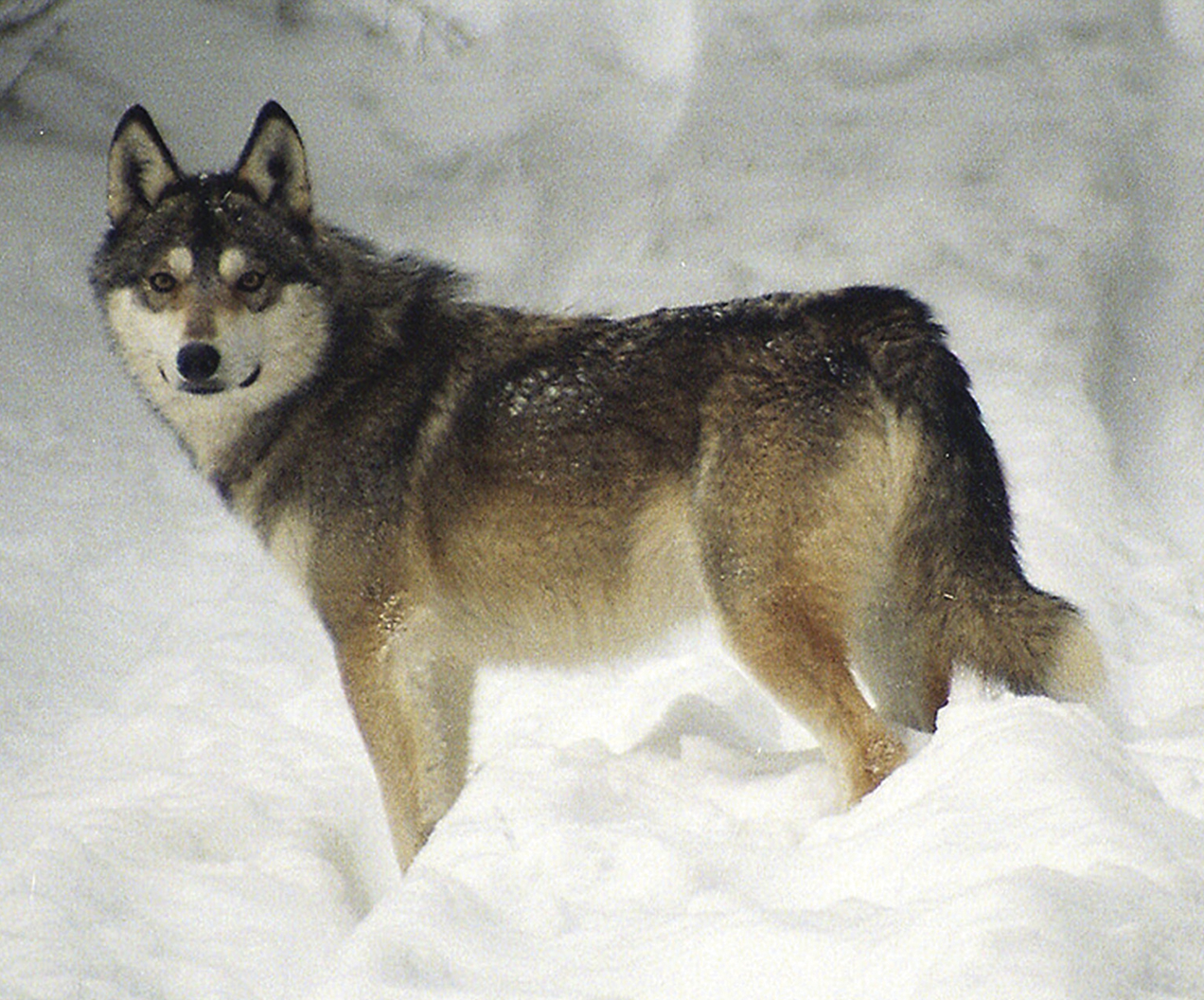