Isolated as a breed until the 1800’s, the Finnish Spitz was likely used as watchdogs and hunting dogs by Finno-Ugrian tribes across Finland and most of Eurasia. After they were nearly inter-bred into extinction the Finnish Spritz were rescued by two Finnish sportsmen who came across the purebred dogs in the late 19th century.

A medium sized dog with shades of fur ranging from a honeyed bronze to an amber spice, the Finnish Spitz has distinctive features of a triangular face, erect ears and a bushy tail that carries over their backs.

Their dense undercoat, developed from the rich geography of their history, makes them incredibly tolerant to cold weather, while their outer coat is thinner and harsher.

To accompany their cute aesthetics, their demeanour is playful and energetic to people and dogs alike and they retain this moxie well into their adulthood.

Finnish Spitzes also have an independent streak and will need regular training as they can be loud, talkative and the curious urges of their surroundings can sometimes get the better of them, making them chase their distractions.

It is also worth considering that a Finnish Spitz will continually bark if they are left alone for long periods of time.

The usual lifespan for a Finnish Spitz is somewhere between 12 – 15 years and they have a high need for exercise throughout. Other common health needs that should be addressed are the previously mentioned separation anxiety and possible epilepsy.

The thick undercoat that keeps a Finnish Spitz warm in the winter is shed during the summer months of the year and this is often a very heavy shedding. Weekly brushing is recommended the help keep them clean throughout the year but during the shedding season additional brushing is also advised to keep their hair from getting everywhere. When some of their hair does inevitably begin lying around, they will not typically have an odour, as their hair is not oily. Every cloud has an orange tinted lining… 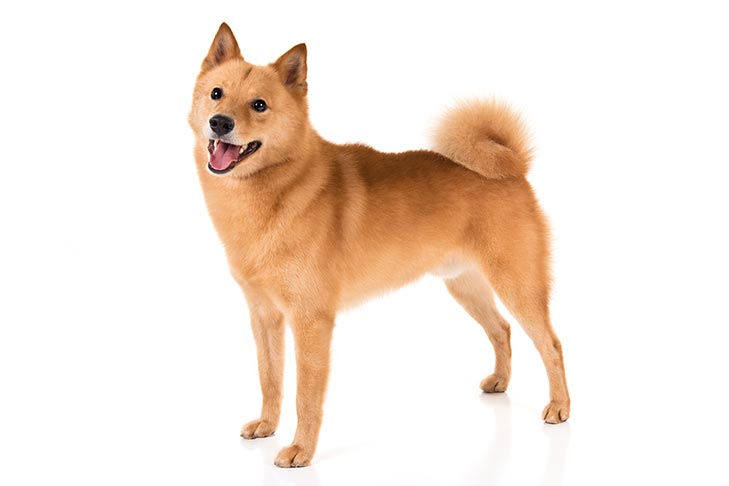 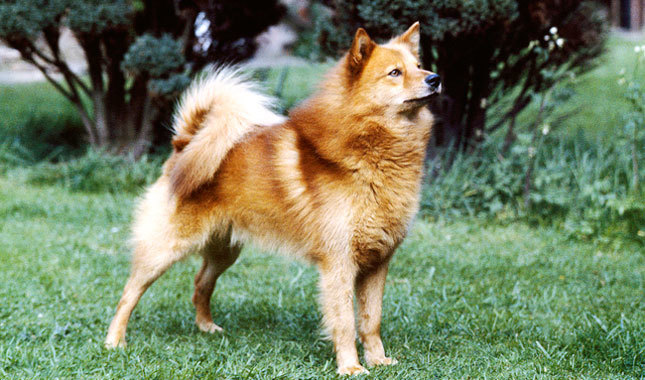 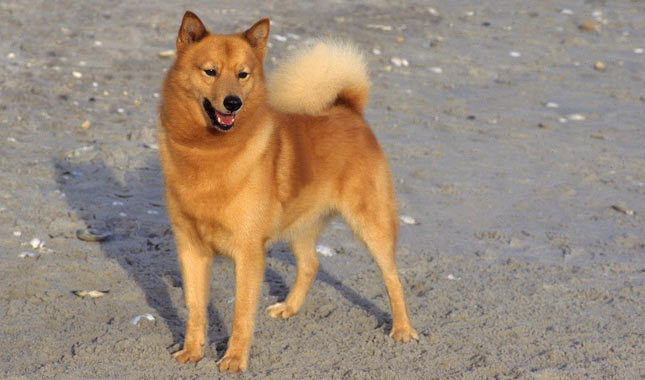 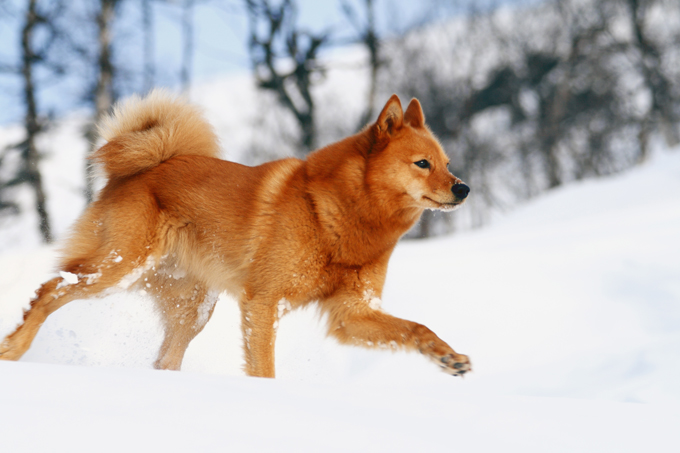 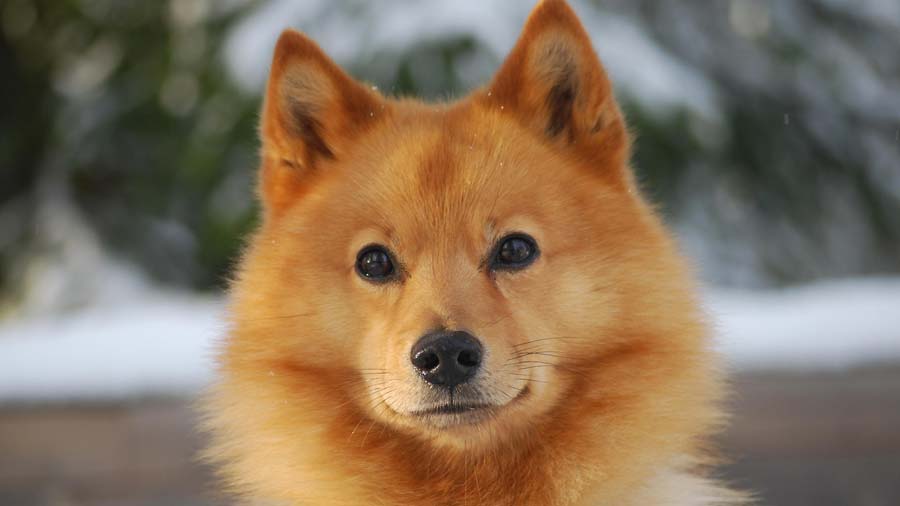 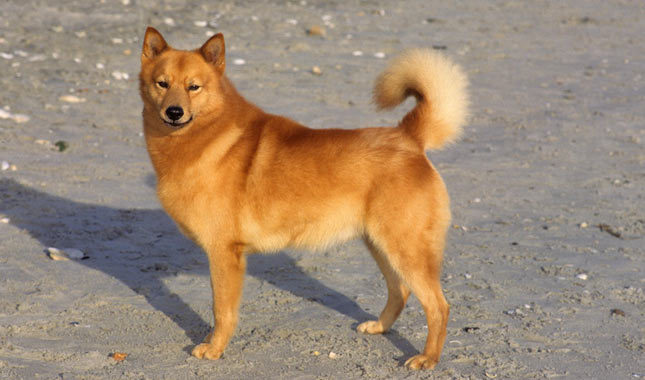 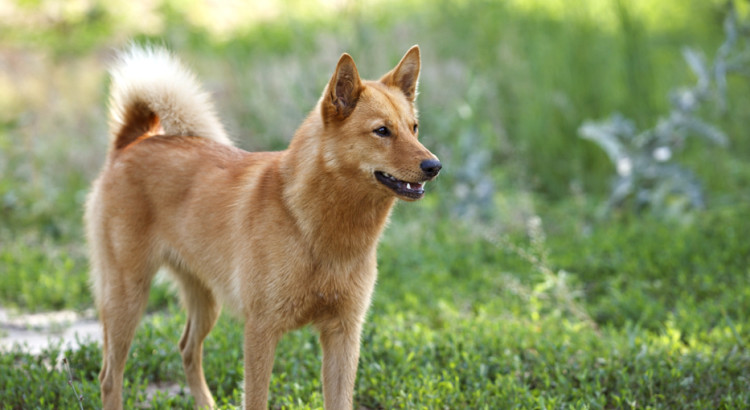 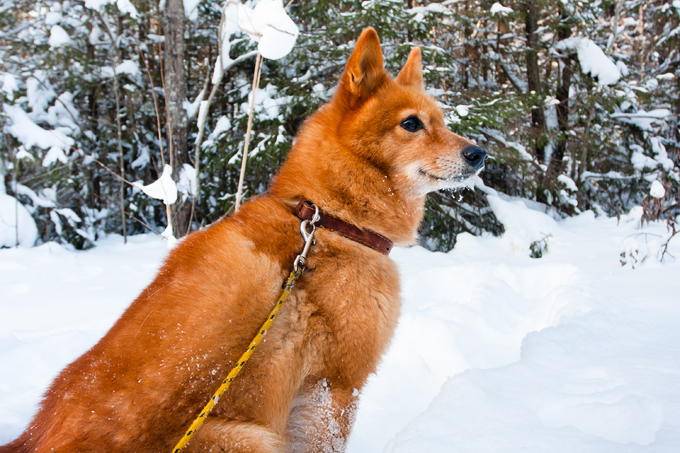 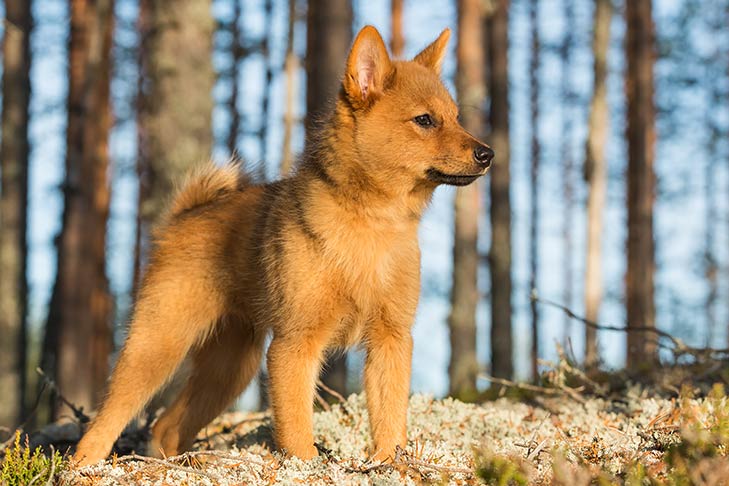 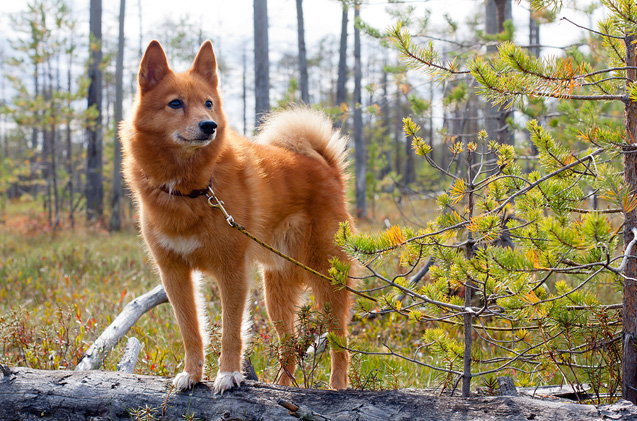 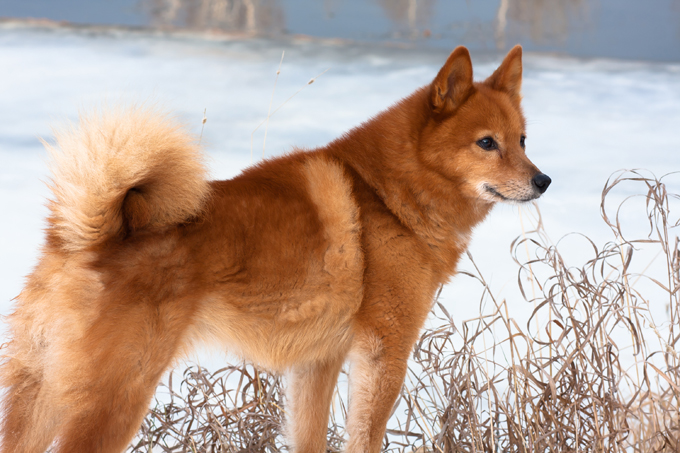 Finnish Spitzes are family friendly and high-energy dogs that require a lot of attention. To train them you are more likely to get success with a reward-based game, as their high IQ will prevent them from jumping to attention without perceiving some sort of personal benefit.

Intense and beautiful, the Finnish Spitz is a perfect addition to any family with an active lifestyle who are looking for a new member of their pack to bring some extra joy into their homes.