The English Springer Spaniel is a descendant of the Shropshire Spaniels of the mid-nineteenth century. It is also a close relative of the English Cocker Spaniel; back in the 1500's, both Springer Spaniels and Cocker Spaniels could be born in the same litter. Eventually, they were recognized as separate breeds, and the Springer Spaniel was given official breed status in 1902. They were (and are) frequently used in hunting, to flush and retrieve game. The name "Springer" comes from this role, as they would "spring" (or "flush") birds. They make affectionate and loyal family pets. Often a Spaniel will become particularly attached to one member of a family, which is why they are often called "velcro dogs."

Springer Spaniels are known for being friendly, willing to obey, and quick to learn. They require moderate amounts of activity, though the exact amount depends on the individual dog. Spaniels are very sociable and good with children and other dogs, though they're known to be not too fond of cats. It should also be noted that it's a bit risky to let them get bored, as they can become a bit destructive when left alone with nothing to do for too long. 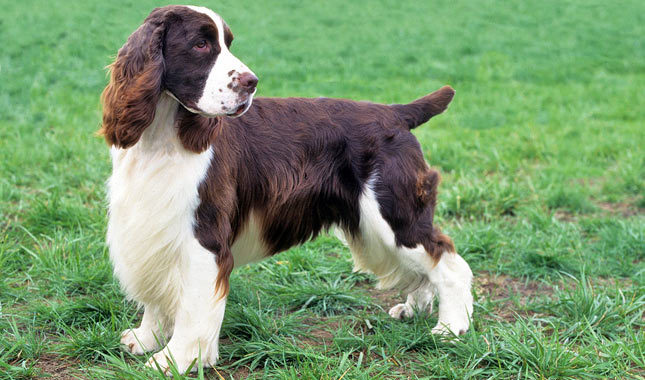 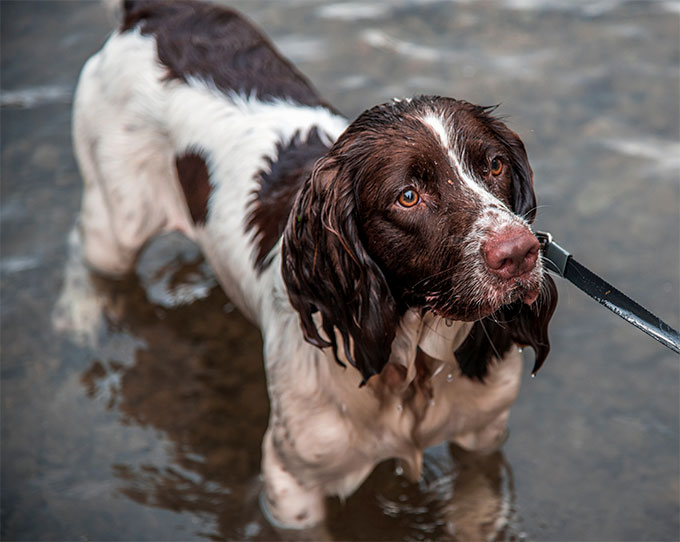 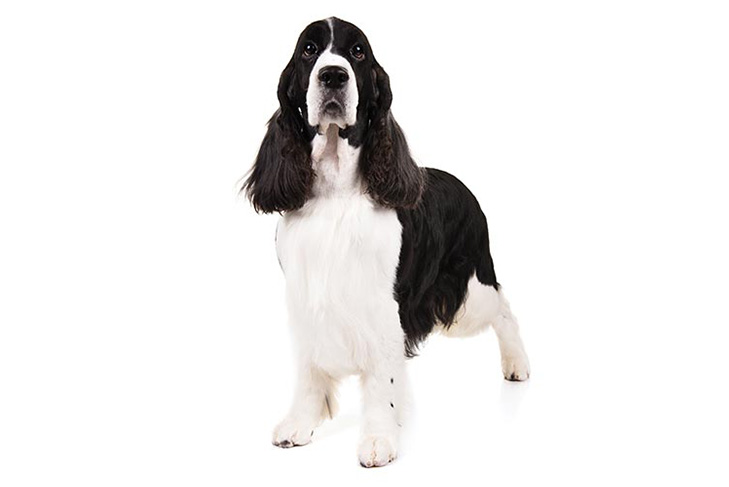 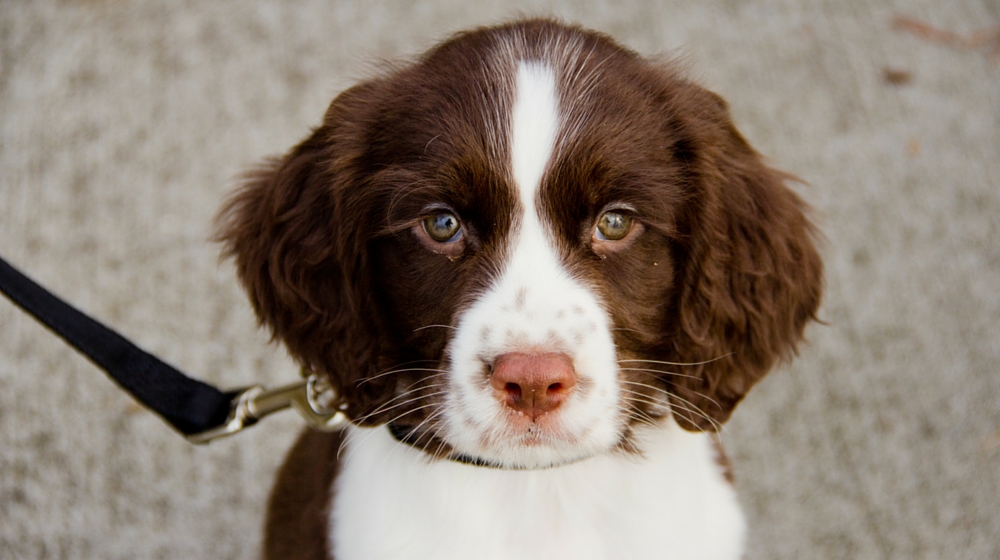 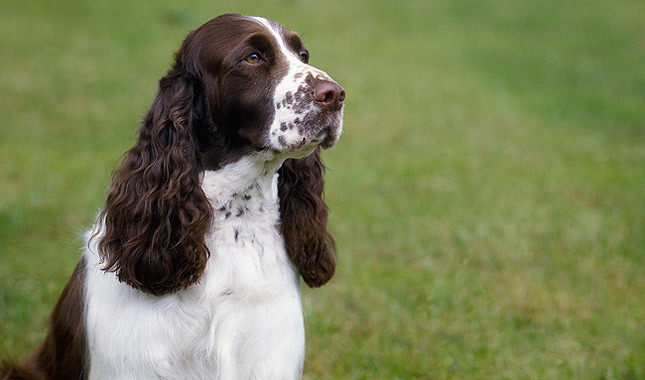 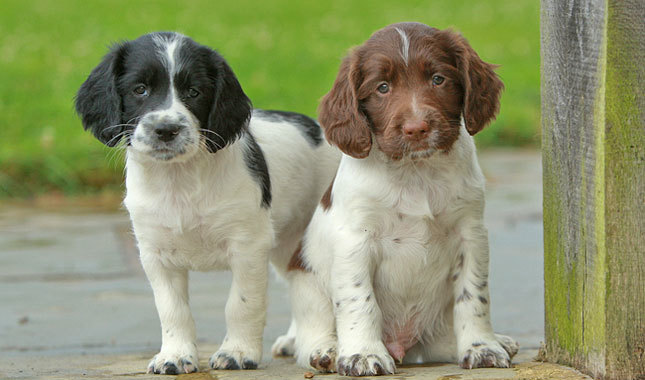 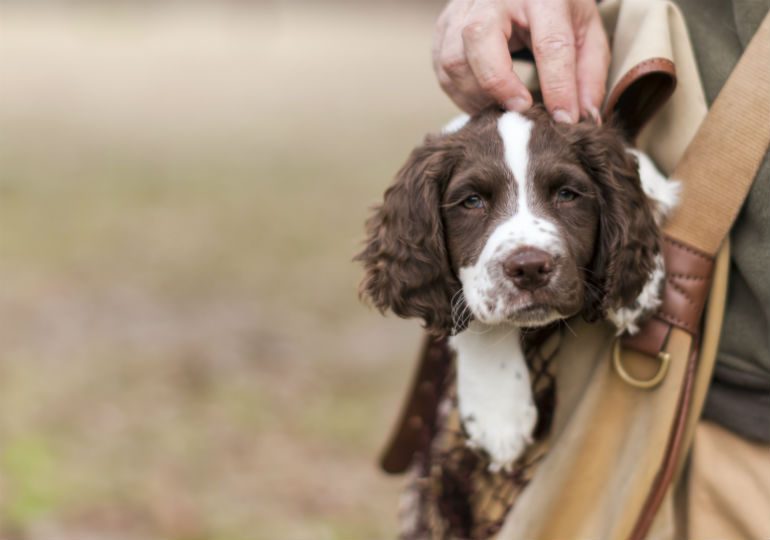 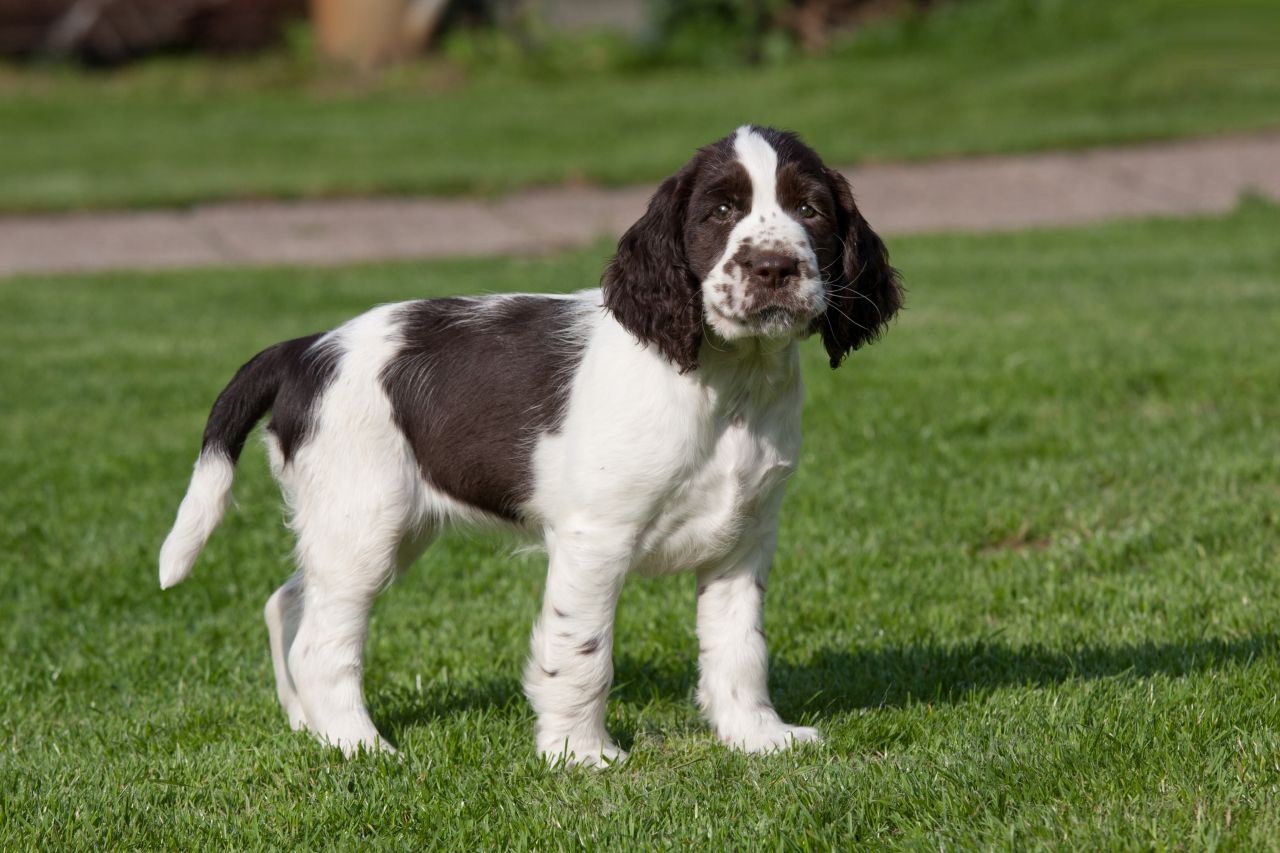 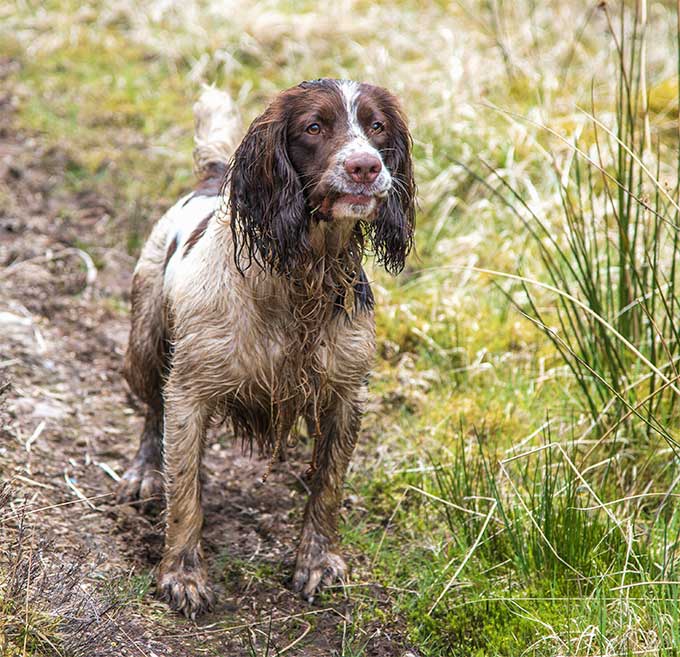 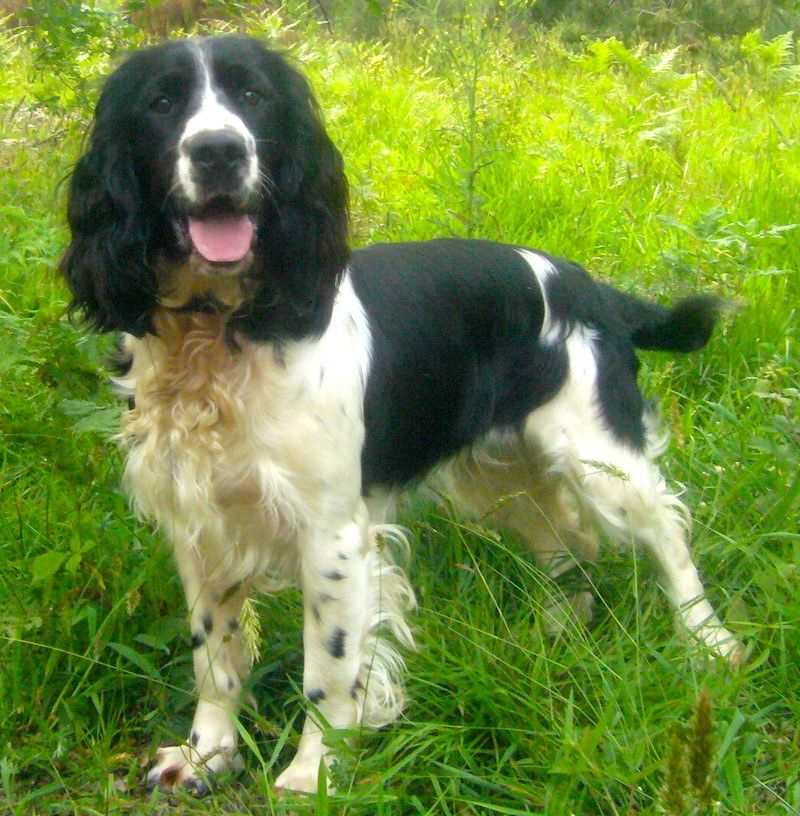 The typical Springer Spaniel has a lifespan of 10 to 15 years, which means they live longer than the average dog. Later in life, health issues like progressive retinal atrophy (in which the retina begins to degenerate, resulting in vision loss that could later become blindness) are likely to occur. Other common issues with the breed include heart disease, epilepsy, anemia, and other eye problems such as cataracts.

Another condition they could develop is Phosphofructokinase (PFK) deficiency, which can cause Springers to become lethargic after extended periods of activity, as well as experience muscle cramps and anemia. To keep a Springer healthy, they should eat roughly 1300 calories a day and get plenty of exercises.

Springers shed moderately. They should be brushed at least three times a week, to get rid of any loose hairs and to prevent mats and tangles.