The Chorkie is not an official breed but is a cross between a Chihuahua and a Yorkshire Terrier. Crosses are said to retain the best qualities of their purebred parents. They are often hardier than their purebred counterparts as well, as the cross-breeding process eliminates most hereditary diseases. However, crossbreds do not have a breed standard and even puppies from the same litter might not look identical though they might share similar traits.

Developed in the 1990s (which was a popular time for toy breeds) breeders thought they might put together two of the most popular dog breeds to produce a lovable cross and they succeeded. Today, the Chorkie is beloved by many.

If you're expecting a lap dog, you're better off looking somewhere else. Chorkies are notorious for being rather high-strung. Chihuahuas are known to have strong characters and Yorkies are as bold, when you put the two together, you are bound to get a very confident Chorkie. Dog trainers would not recommend getting a Chorkie for a first-time dog owner as they require proper leadership. When not trained properly, the Chorkie might become destructive as there is no outlet for their high energy levels or, you might find yourself dominated by a tiny little thing. 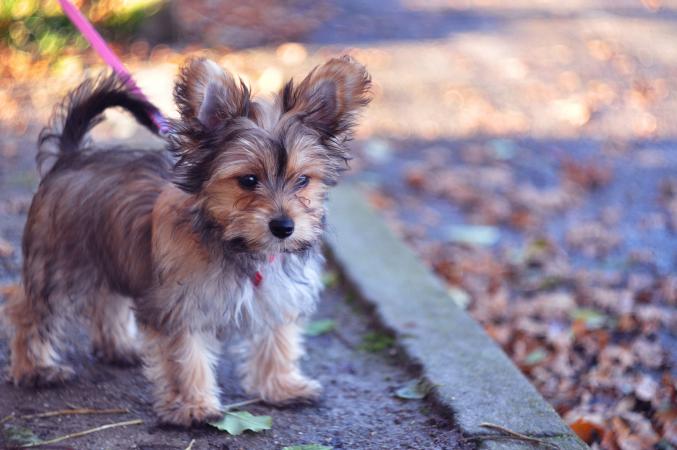 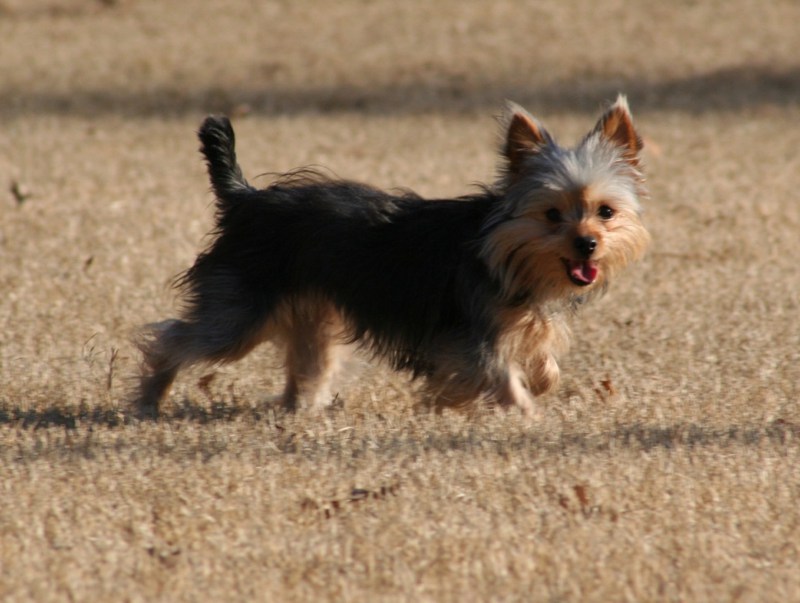 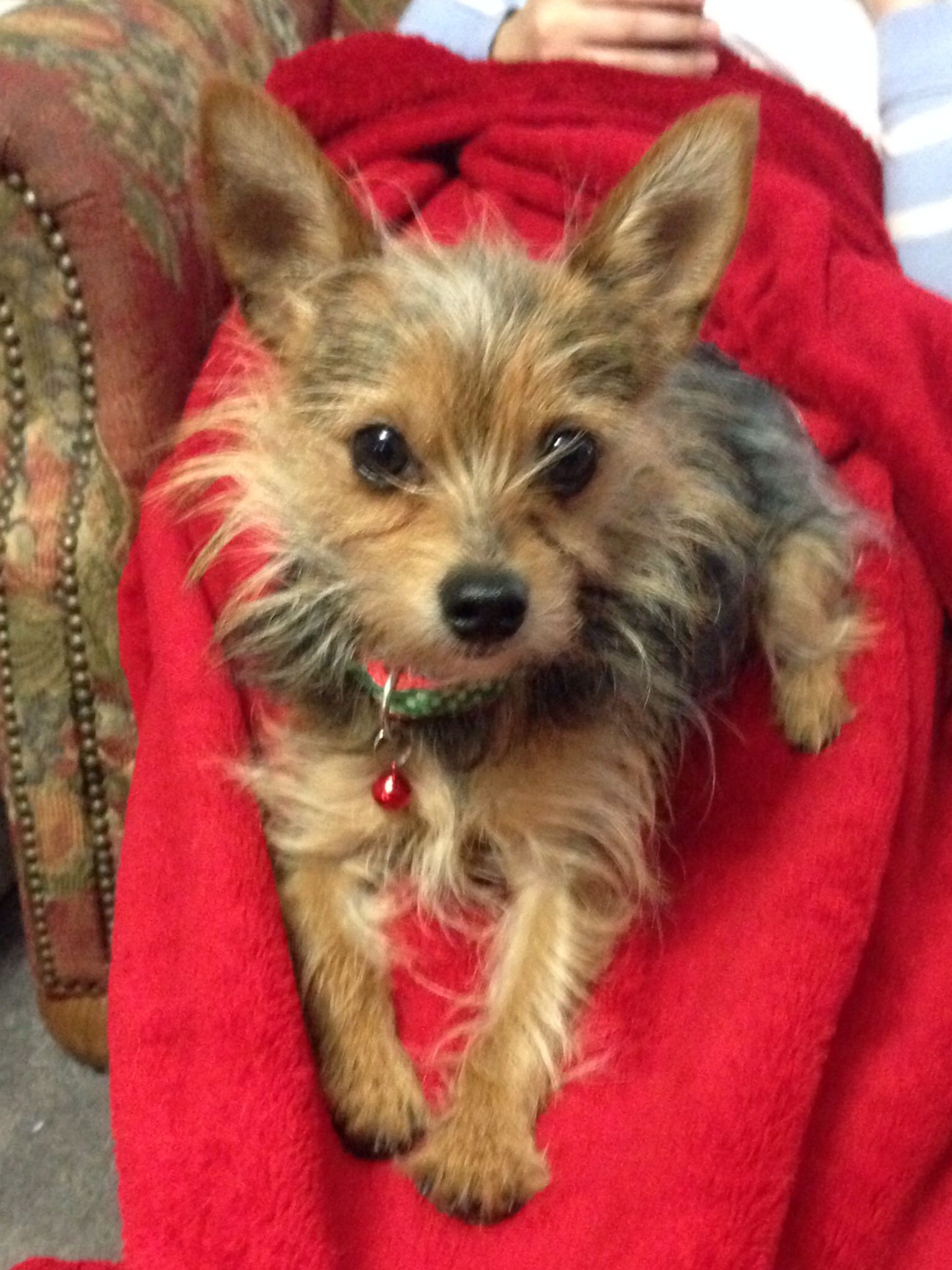 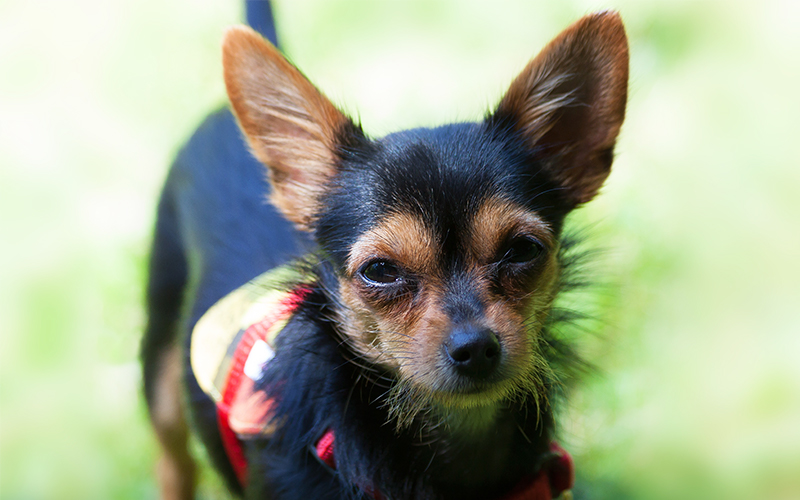 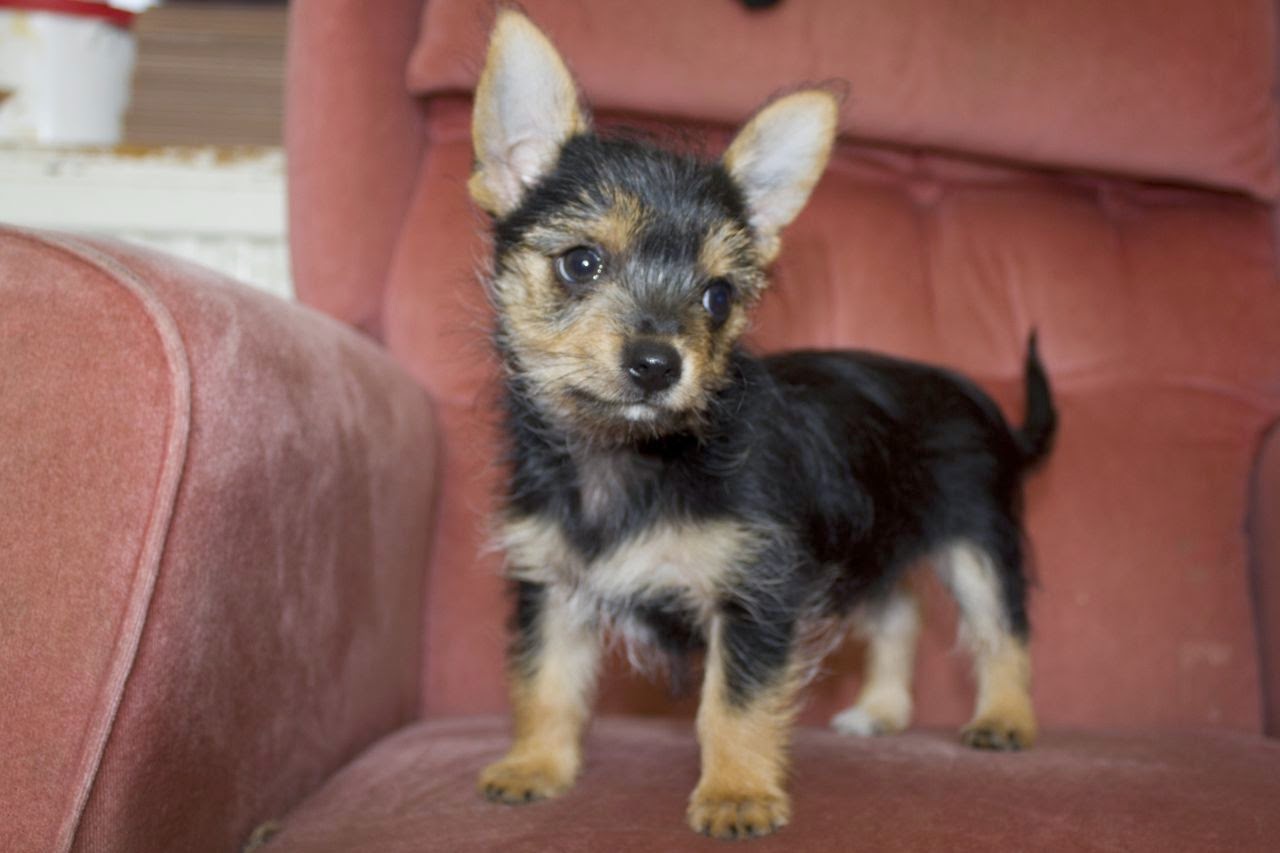 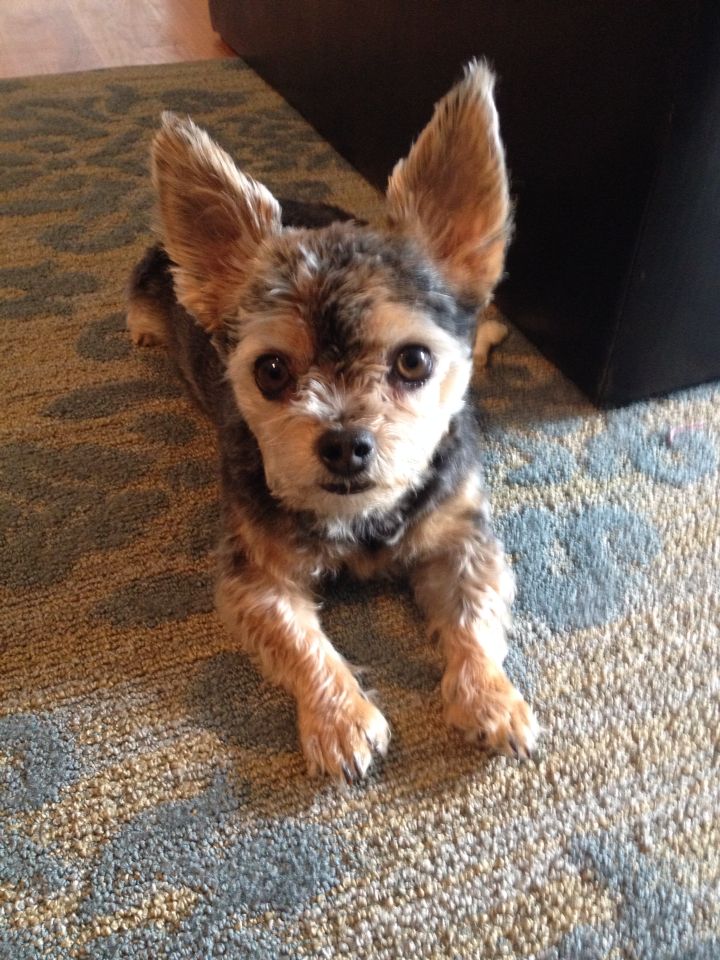 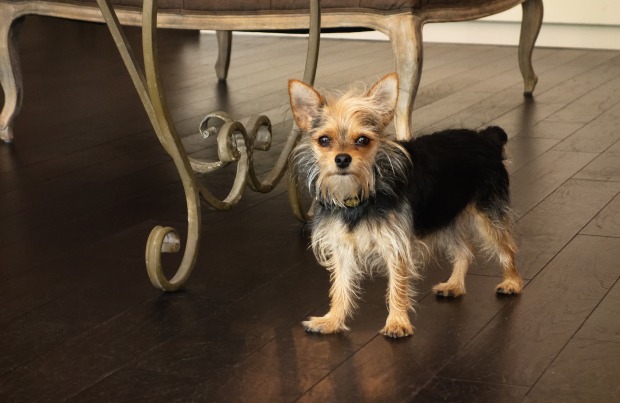 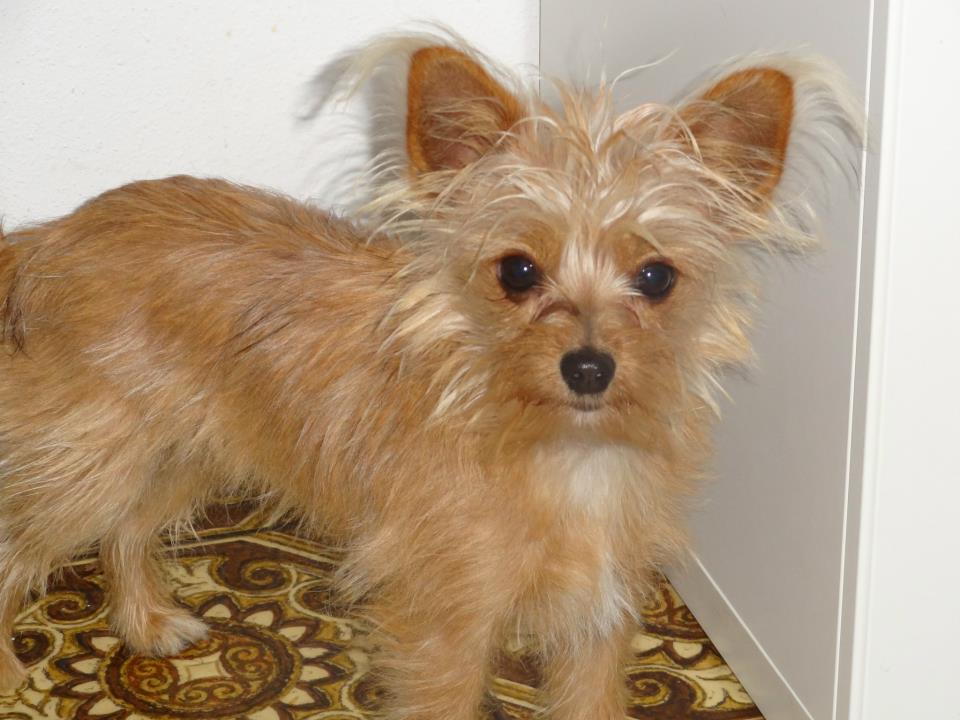 These robust dogs are fun for the whole family, but they generally don't do well with small children as they aren't tolerant to grabby hands. It isn't a good idea to keep them with large dogs as well, as Chorkies tend to overestimate themselves. Much like the Chihuahua, they think they are larger than life.

Both the Yorkshire Terrier and Chihuahua have been known to live up to 20 years old, but anywhere from 10 to 15 years is normal. As long as you keep your Chorkie healthy and happy, with lots of exercise and mental challenges, there's no reason why they shouldn't live to a ripe old age.

The Chorkie usually features a short fluffy coat which while not prone to shedding, might tangle. Therefore, it is beneficial to bathe and detangle them once a week. With the Yorkshire Terrier's hypoallergenic coat, you can expect a low maintenance dog that doesn't shed much.

However, this doesn't mean that your Chorkie doesn't need to be groomed. On the contrary, every dog needs to be groomed: brushed at least once or twice weekly, with their nails regularly trimmed. Be sure not to neglect their oral care either, make sure you give your Chorkie's teeth a brush every once in a while or get them dental treats.