The Canadian Eskimo Dog, also known as the Qimmiq, is considered to be among the oldest indigenous dogs in North America. The dog arrived from Asia over four millenniums ago. It was used by the Inuit people for transport and generally transported an average of 65Kg over a distance of 65 Miles every day. For this reason, the Canadian Eskimo dog is strongly built and requires about forty minutes of exercise every day and a proper diet of dog food with more protein.

The population of the dog is approximated to have been over 20,000 in the 1900s. However, this number reduced in a massive during the 1963 mass slaughter sanctioned by the government. The number reduced in a cosmic way. It is believed that there are less than 300 Canadian Eskimo Dogs today. 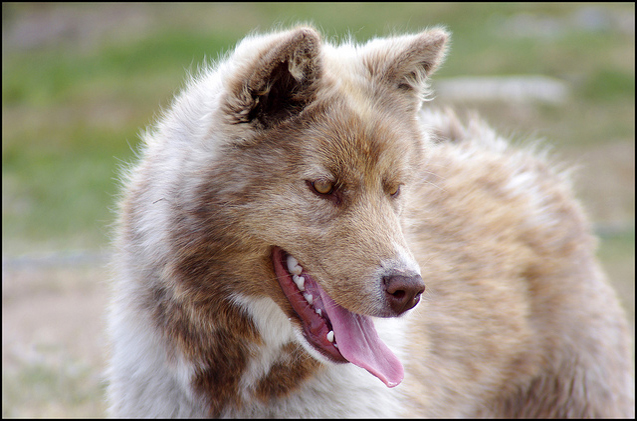 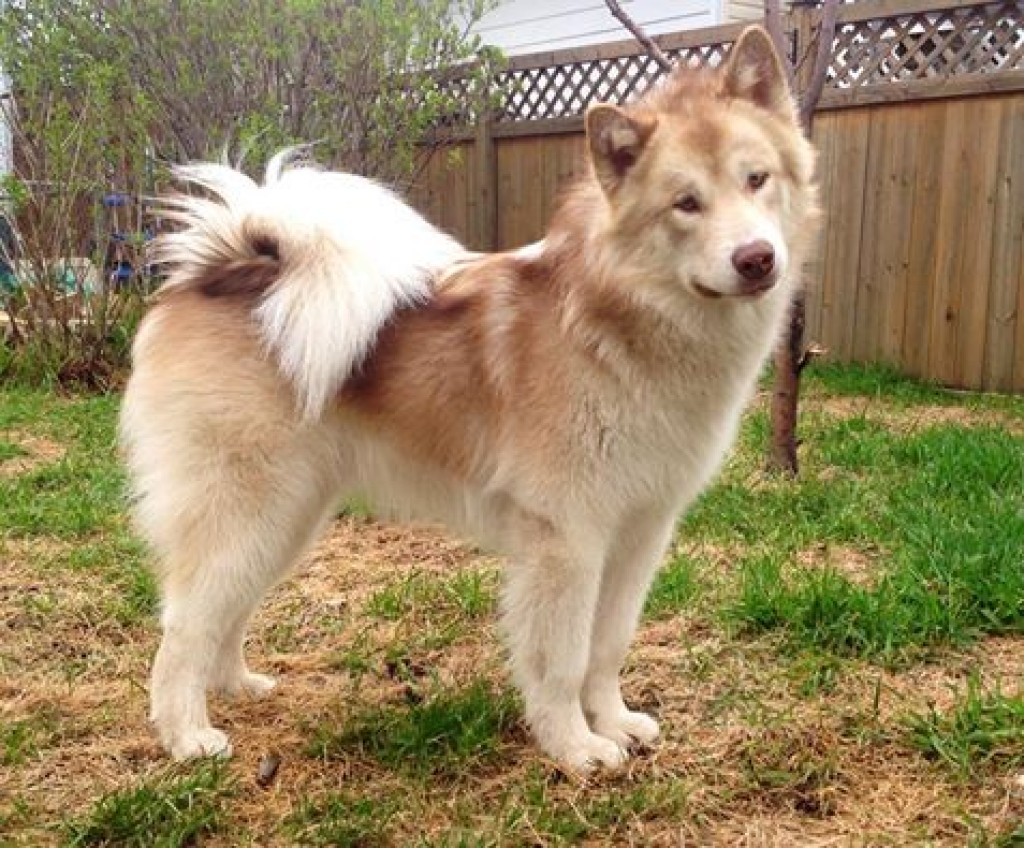 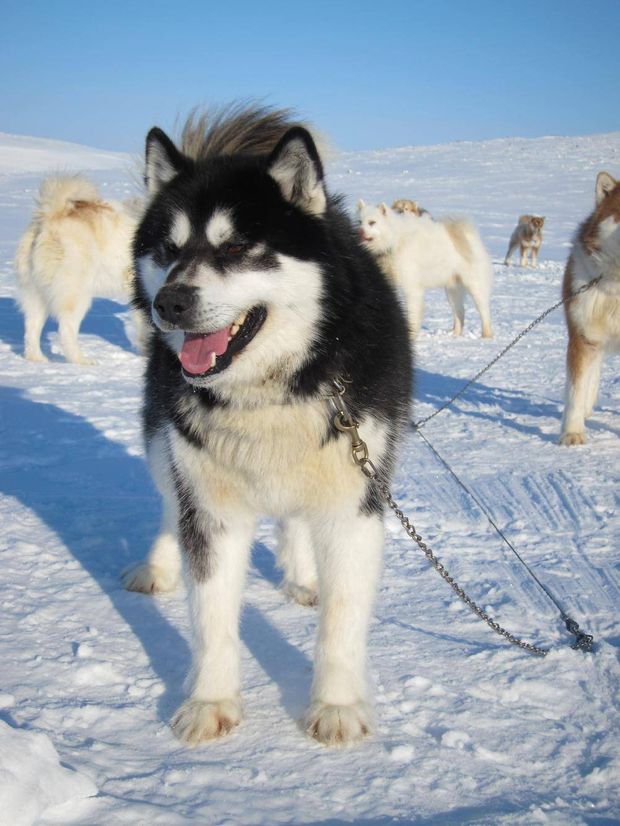 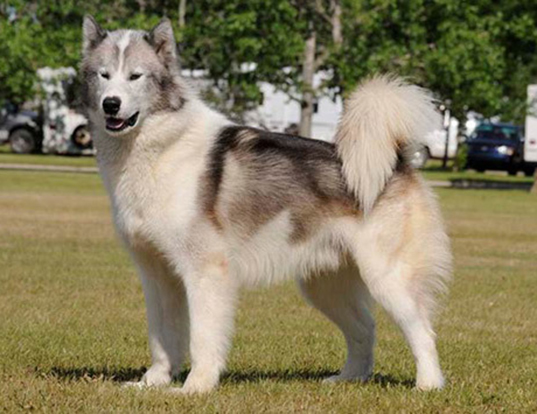 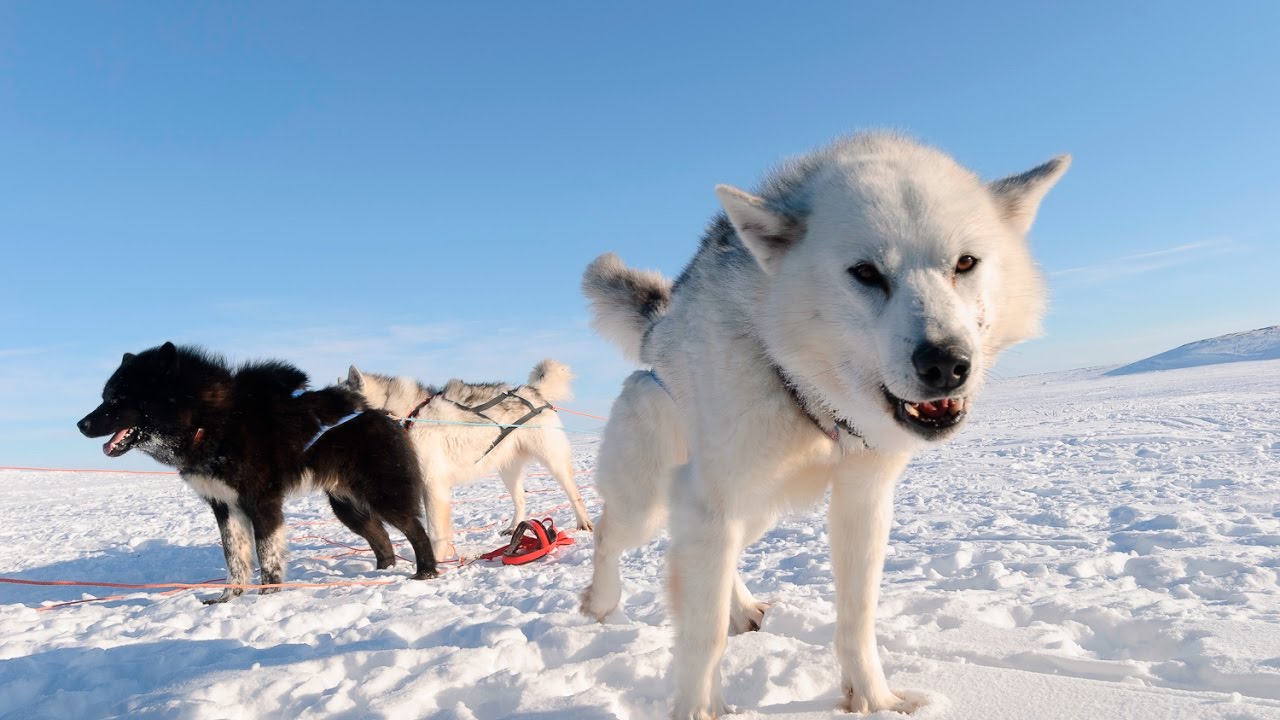 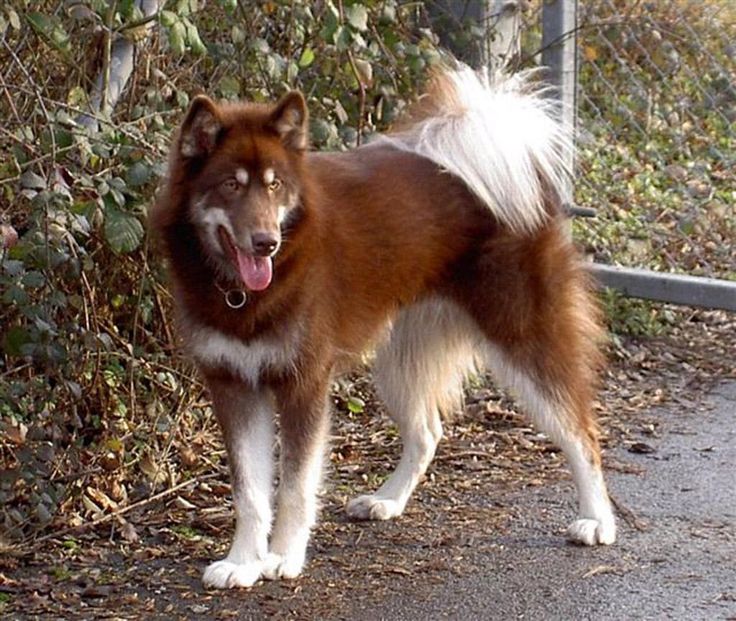 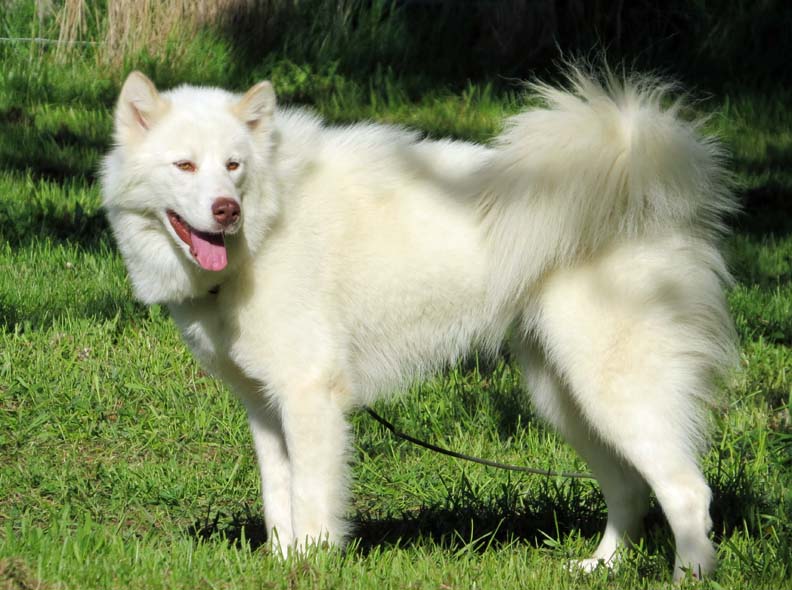 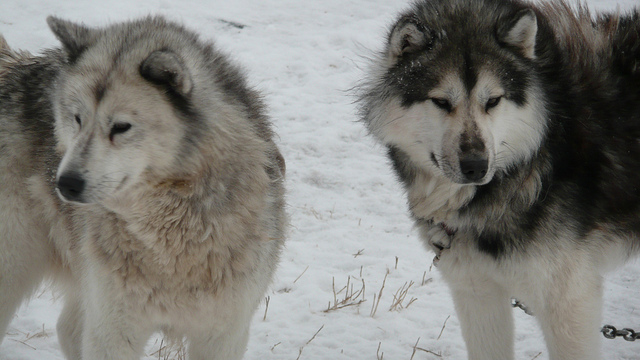 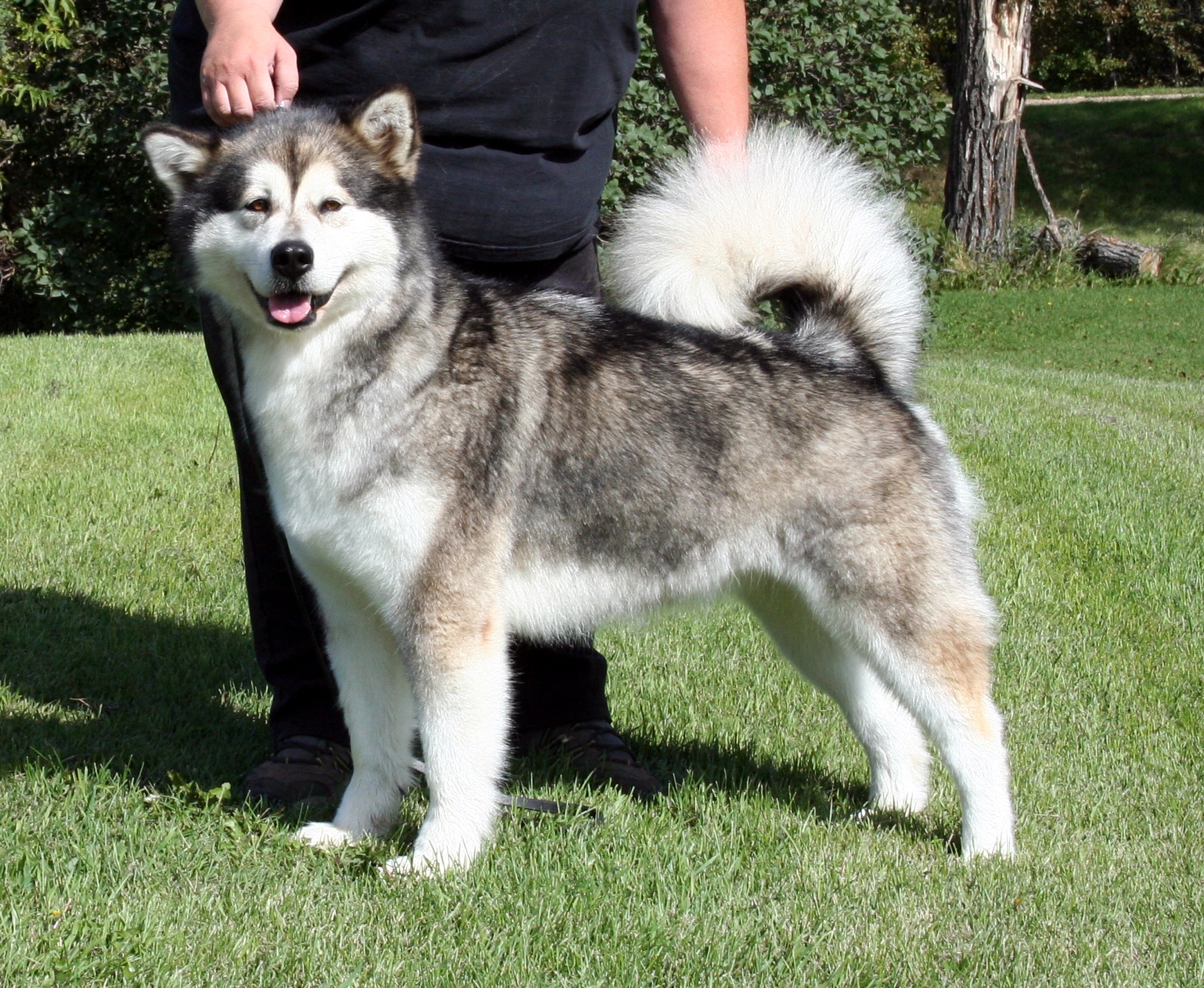 This breed of dog is highly unique in that they require human reciprocity and in their ability to work. It develops such a secure attachment with its keeper and is very loyal. It has an exceptional dedication to work and guard, and it is a very talented hunter. The dog has a very high prey drive. For this reason, it was used in hunting by the Inuit to hunt polar bears and seal.

It could locate them while they were quite a distance away. The dogs have quite a high degree of bravery and are very protective. However, despite their friendliness to people, these dogs are very aggressive to other breeds of dogs and will often fight, especially if they have not been put to work. This is because they are dogs with very high energy. Because of their protective nature, these dogs often bite what they perceive to be intruders.

This is why other animals and pets should be kept away from them because the Canadian Eskimo Dog perceives them as prey. They are also very intelligent and always stay alert. Unlike many pets that stay indoors, this dog has a particular affinity for cold weather. It would enjoy spending nights outsides even in winter.

Both proper exercise and provision of a sufficient healthy died can enhance the longevity of the Canadian Eskimo Dog’s life. The lifespan is generally between 10 years and fifteen years.