Cairmal is a small sized dog mixed out of two other small sized dogs - Cairn Terrier and Maltese. This dog gained best behavior from both of breeds and is a great cheerful family dog. There is a lot of information about history and development on parents breeds that goes back to 14th century while the information about Cairmal dog is limited due to short time of the breed existence. 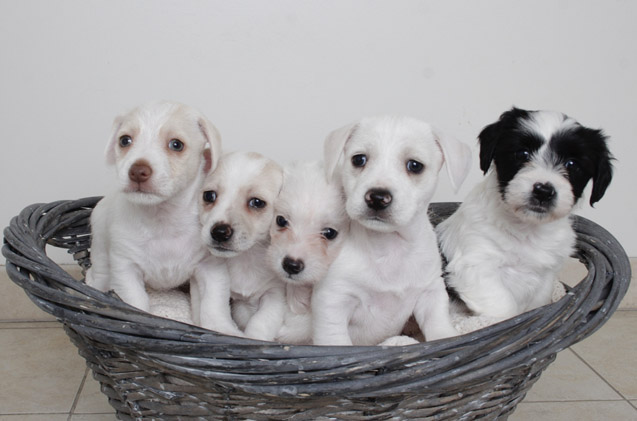 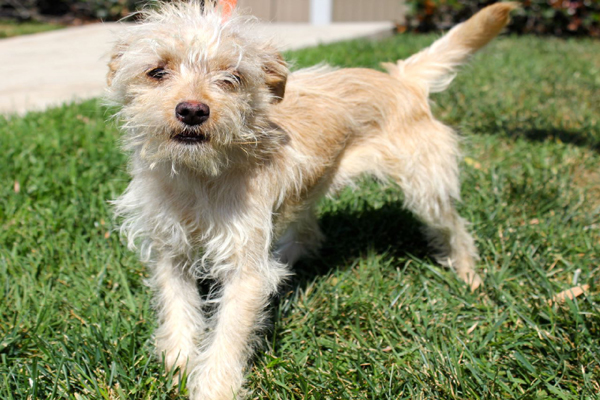 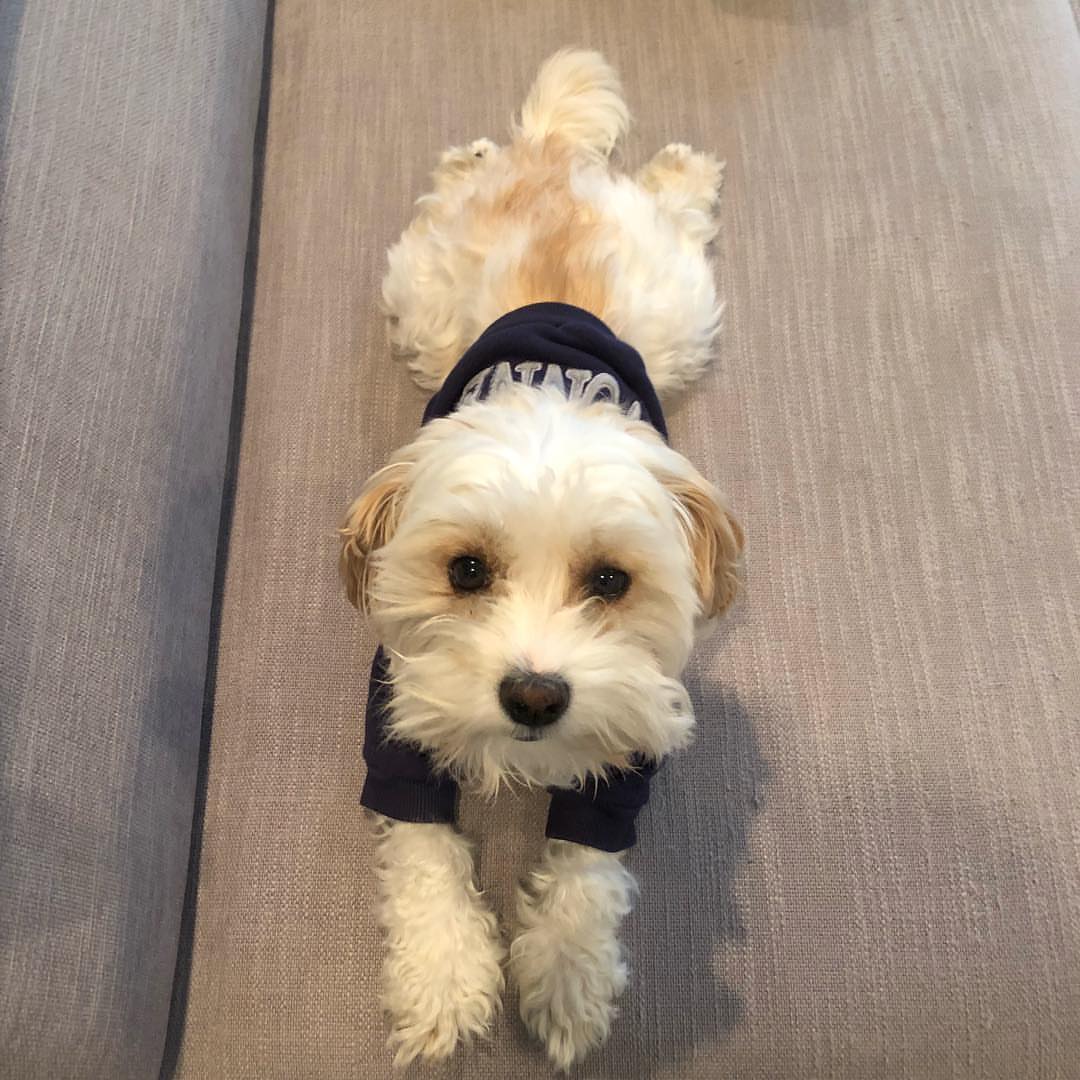 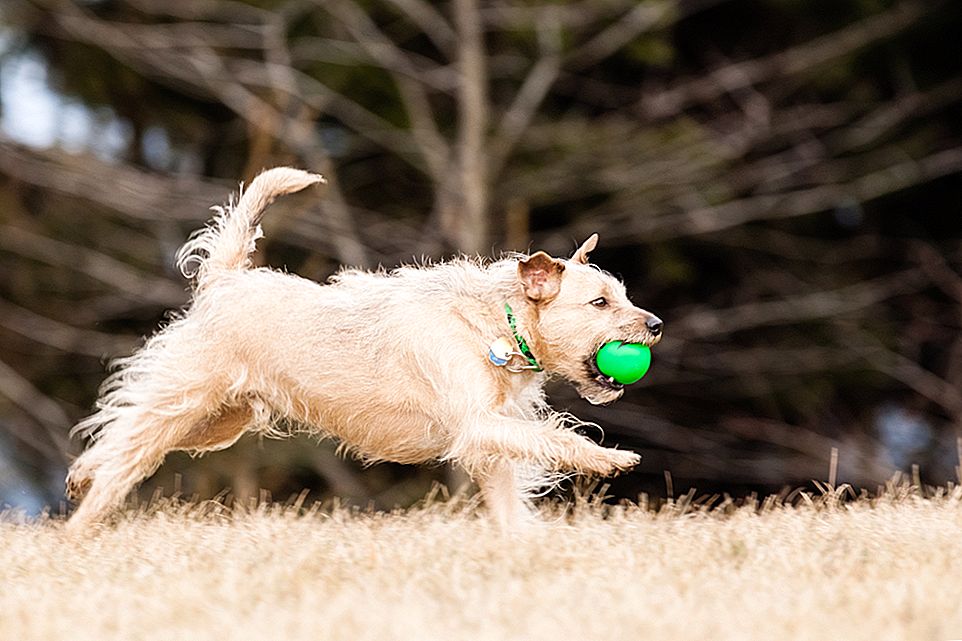 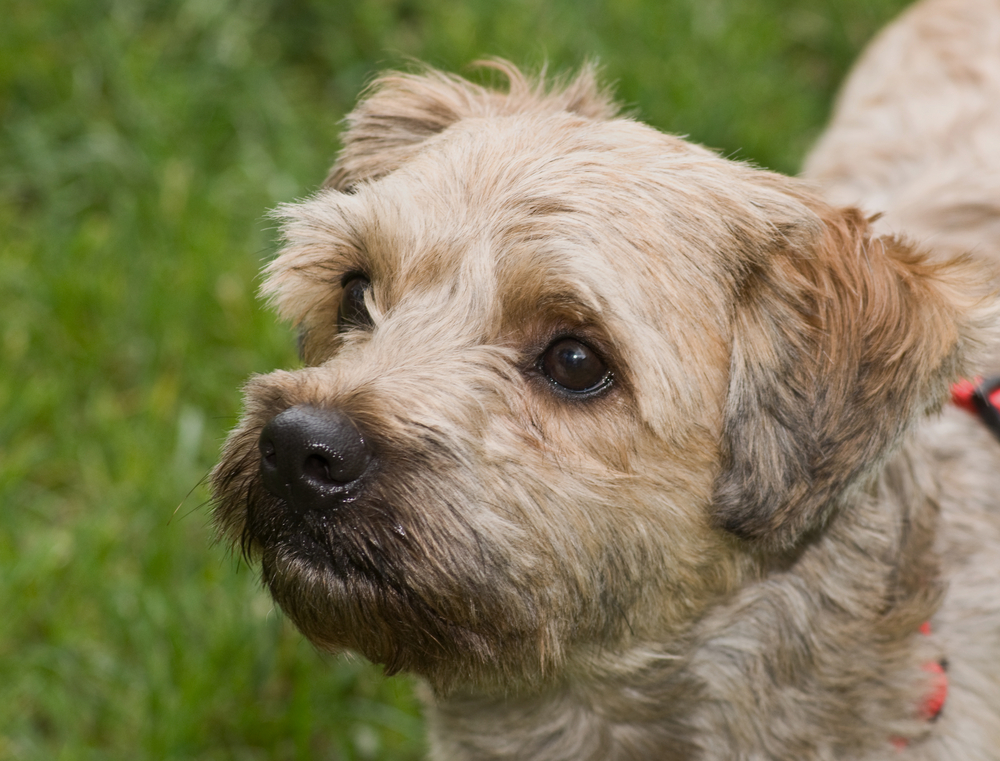 As already mentioned, date of origin of the Cairmal dog is unknown. As a recent and modern breed, this dog actually don't have lots of history and in order to understand it better, history of both parents should be watched and explored. While one of the parents, Cairn Terrier is an old, Scotland dog that was developed as a separate breed at 19th century, history of the Maltese goes back in the history to the ancient civilizations such as Egyptians, Romans and Greeks. This dog came to France around 15th century and eventually even to England where it became very popular in the royal family.

This small dog took great personalities out of both parents and is considered to be cheerful, affectionate and full of energy. With this characteristics it is thought that Cairmal is a great family dog and especially good with children. Still, there is a need to socialize this dog from early age as well and a need to introduce them with children to teach both children and dog how to behave with each other.

Cairmal don't have sympathy for strangers and will be at alert. Due to it's origin as a mixed breed, there is a possibility of some unexpected and sudden behavior. Best way to treat this breed is to teach it how to behave from early age and to socialize it with family members as well as with other pets you might have.

This dog is considered to live from 12 to 14 years. If the dog is treated well and have a good diet with enough of exercise, it could be prolonged to 15 years. Although Cairmal is considered to be healthy dog, it could have some health issues. Some of the major concerns are related to the hip dysplasia, legg-calve perthe disease or testicular tumors with males. It would be good to take Cairmal to some occasional tests such as on eye tests or physical examination.

There are few different possible colors, but cream one is the most common. Although they don't shed a lot, grooming should be introduced as a weekly activity. Coat can be a bit dirty from time to time so it will be needing baths. Cairmal has a medium long hair, and dense coat. Structure of the hair is wiry.

Before introducing this dog as a family member, make sure to investigate some of the characteristics of the breed. Make sure to take good care of it with good diet and plenty of exercise and you should have a happy dog.