Belgian Malinois (sometimes referred as the Belgian Shepard) came from the northwestern region of Belgium and were originally bred as herding dogs. These highly intelligent dogs are now wanted as working dogs due to their, confidence, versatility and athleticism.

The Belgium Malinois are now primarily used for police work, military purposes and general protection. They can perform tasks such as; apprehending criminals, explosives detection, arson investigations, search and rescue and even guarding the grounds at high security facilities. Due to their extreme owner bond and intense nature, they are best with experienced handlers.

The Belgian Malinois can be easily trained and are eager to please their owners but can be reserved around strangers. These dogs are extremely loyal to their families and are not good candidates for kennels as they can also be very protective and territorial.

Being that they were originally bred as herding dogs, they are constantly working; meaning they can be prey driven and may not be a good fit with a family with small children as they will constantly try "herd" them and can possibly nip. Overall, with good firm training and socialization from early on they are fantastic pets.

Belgian Malinois are classified as a medium to large sized dog weighing from 40-75 lbs. And standing 22-26 inches tall (to the shoulder). They have un-cropped upright ears and a short water proof coat. Some colors of the Malinois include; fawn, tan and mahogany with black tipped hairs. They need occasional brushing and only shed twice a year.

The average life span of a Belgium Malinois is around 12-16 years. They are a generally healthy breed and not prone to major health issues. Due to the active life-style of the breed they can experience hip or elbow dysplasia and sometimes eye problems like; cataracts or retinal atrophy.

Even though the Belgian Malinois is a serious hard working dog it does not mean that it isn't a fun, family friendly pet. These dogs love to play and will pretty much do anything for "their" people. With the proper training and guidance, the Belgian Malinois are a great fit for an active family. 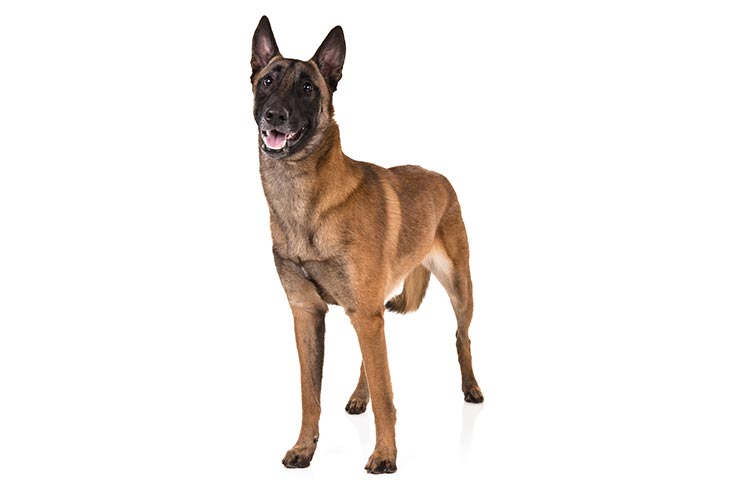 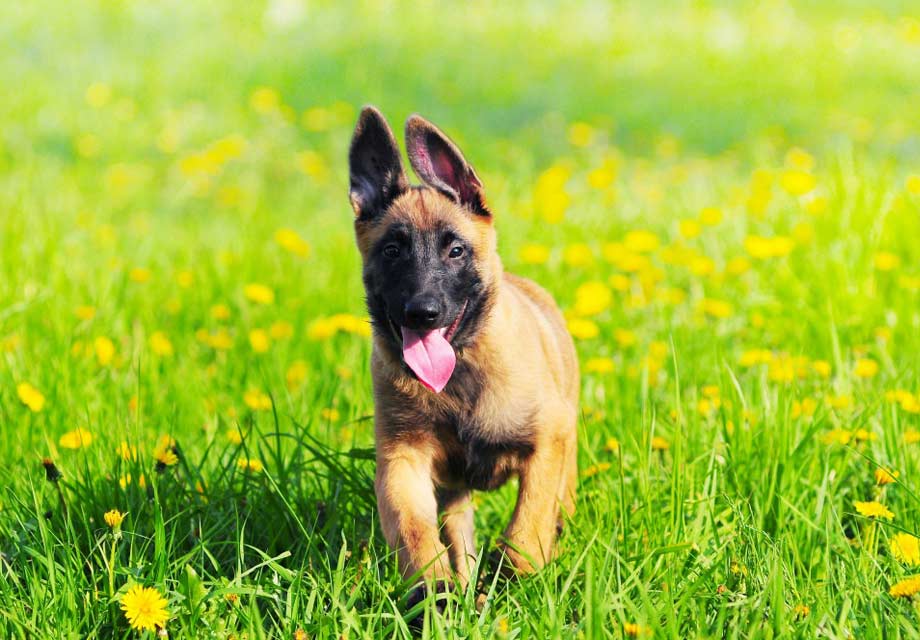 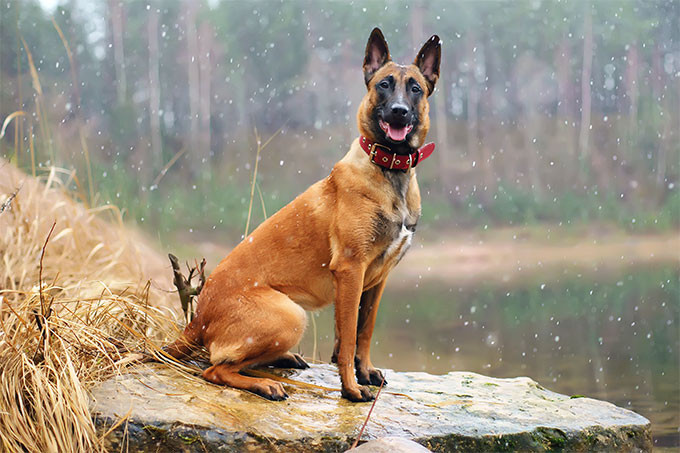 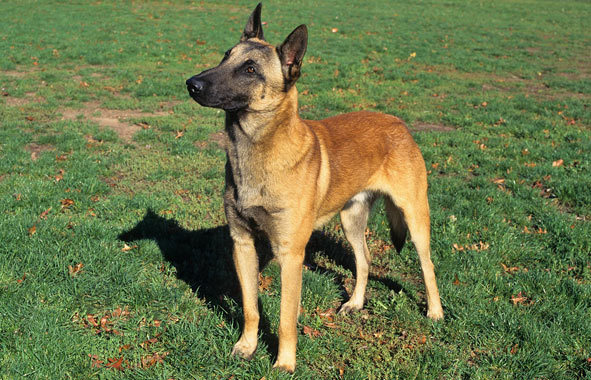 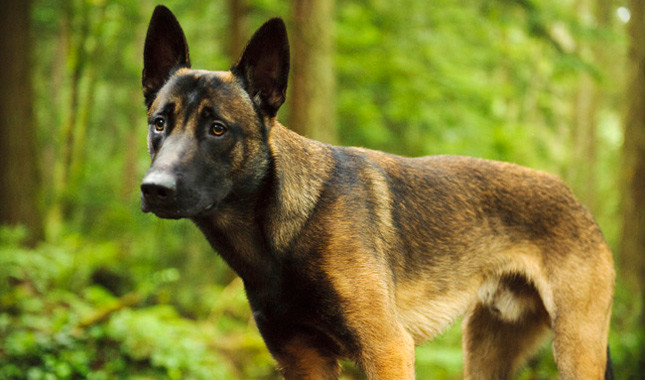 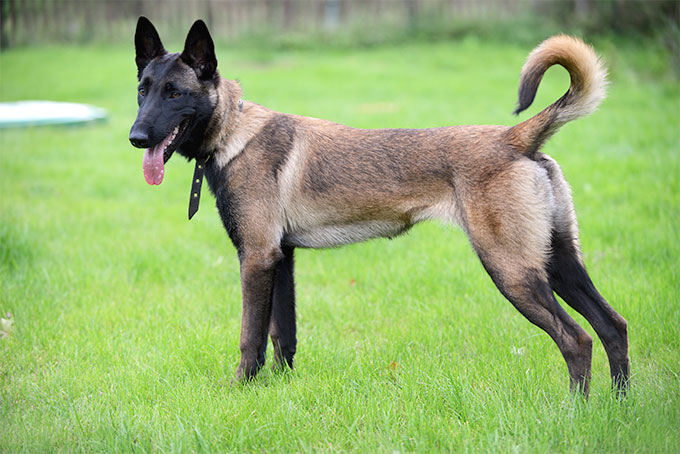 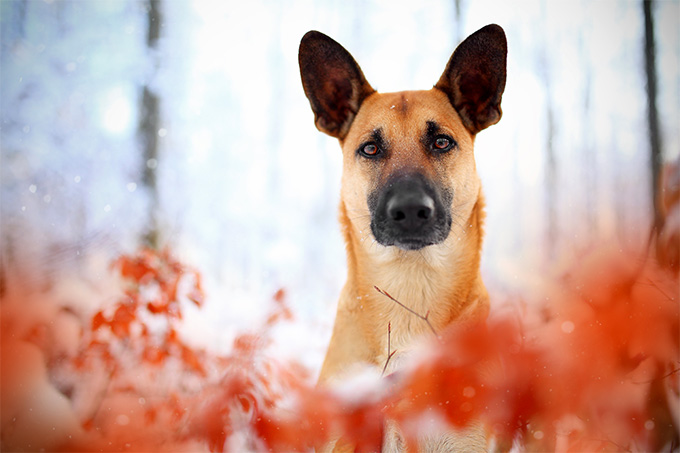 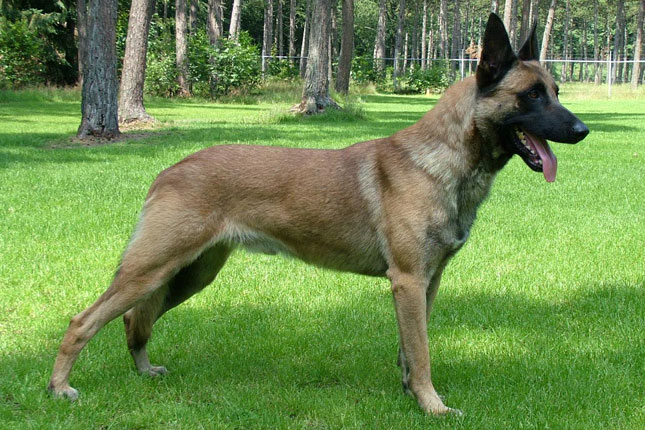 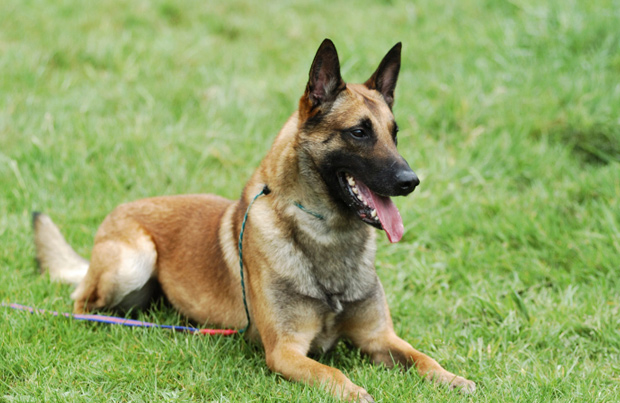 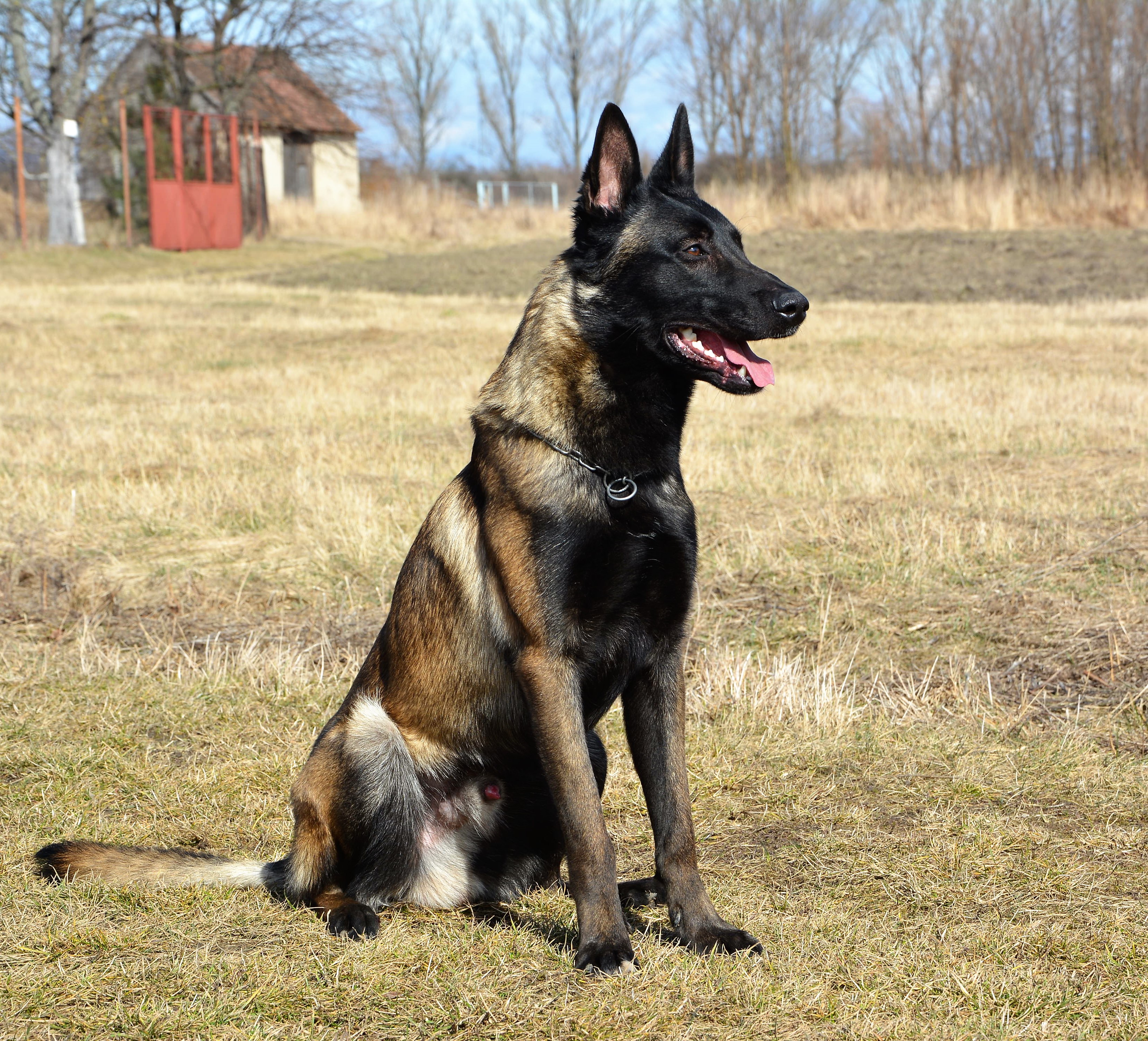