The Alaunt is an extinct dog breed. The original breed existed in Europe, Central Asia, and Afghanistan. The original Alaunts closely resembled Mastiffs. In France, three distinct breeds of the Alaunt existed. They include Alaunt Boucherie, Alaunt Veantre, and the Alaunt Gentile. They were large and had short coats. The Alaunt Gentil was similar to a greyhound dog. The Gentil and the Veantre were eventually assimilated into the local hunting breeds.

In modern times some controversy has arisen due to the fact that some breeders have tried to pass off other breeds as Alaunts.

Their short, smooth coats made their grooming an easy task.
It was highly recommended for beginners. Their easy maintenance made them easy to care for during war or herding.

The Alaunts shedding was little and sometimes they did not shed.

The Alaunt produced a litter of between six to ten puppies.

Due to their high levels of intelligence, Alaunts could be easily trained. They obeyed commands seventy percent of the time.

Alaunts were excellent watchdogs. They were observant and consistent in their efforts. They had excellent hearing and vocal cords. They were very protective and territorial.

There were no known health concerns for the Alaunt. 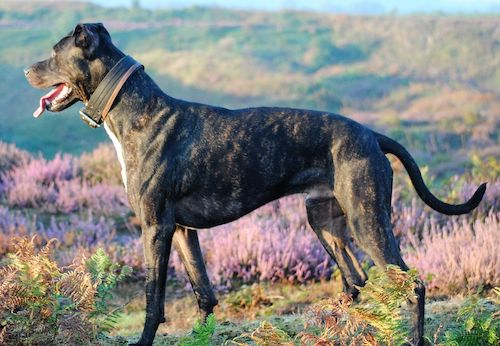 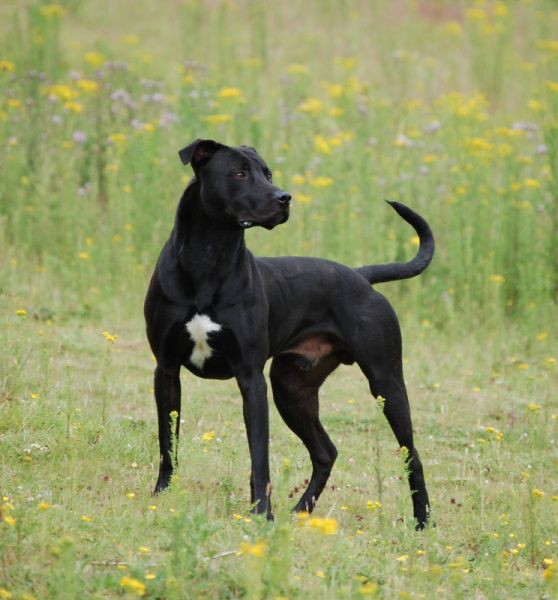 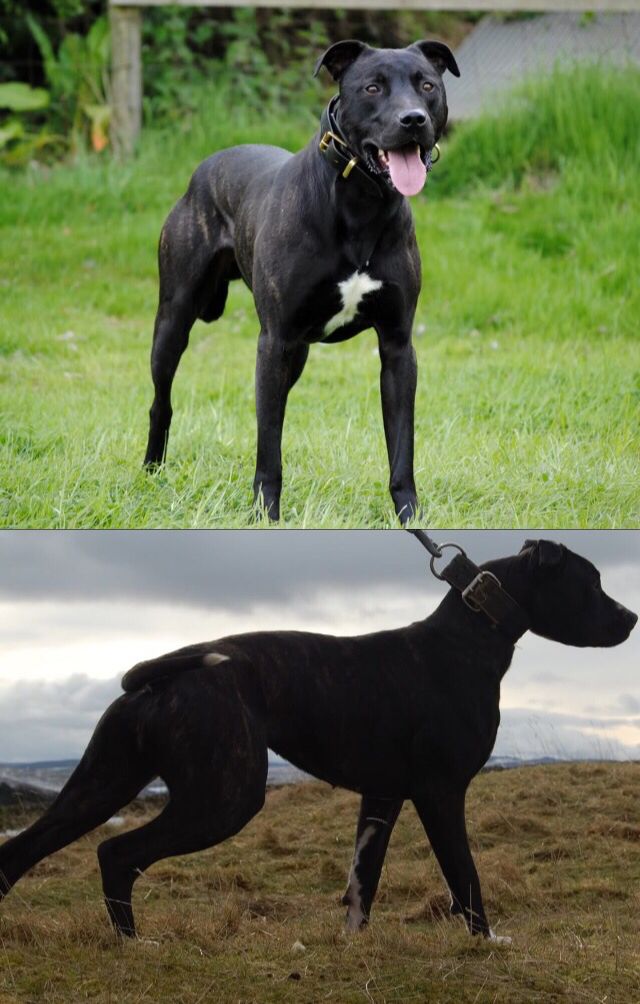 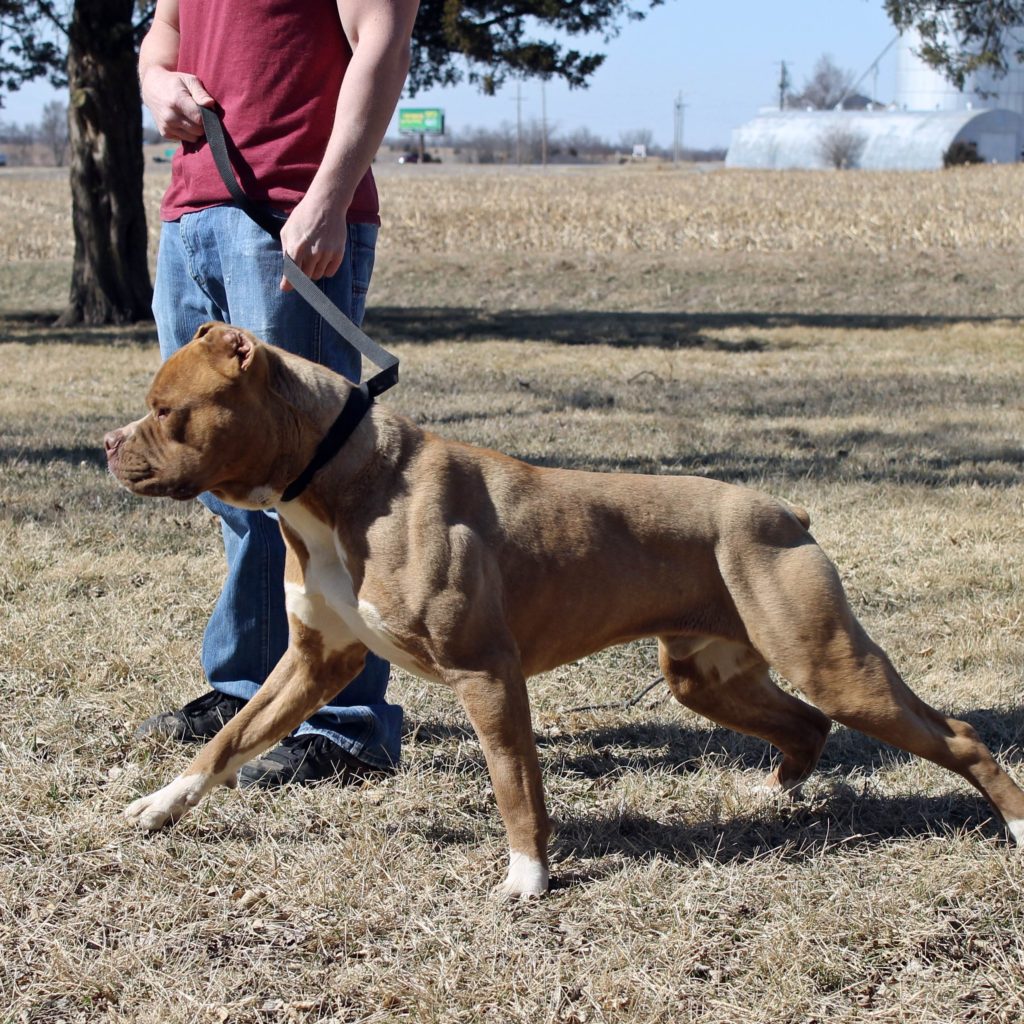 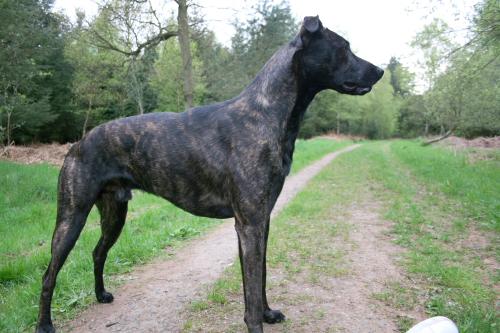 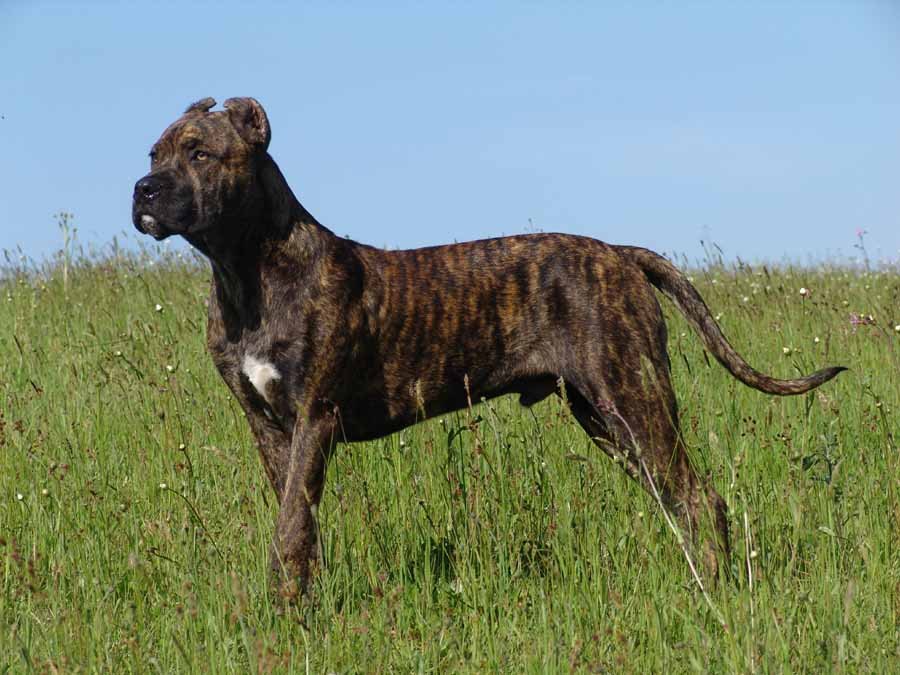 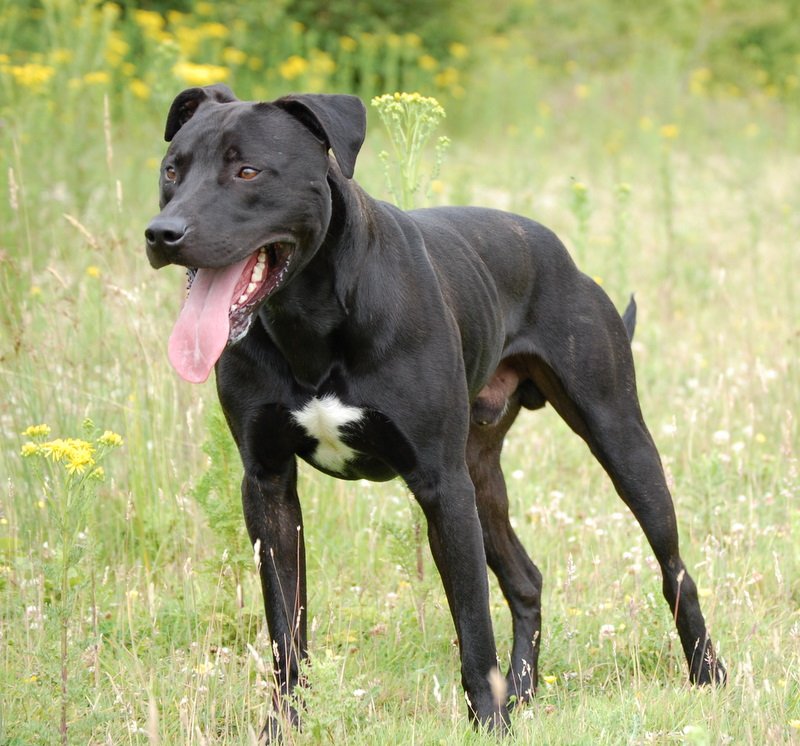 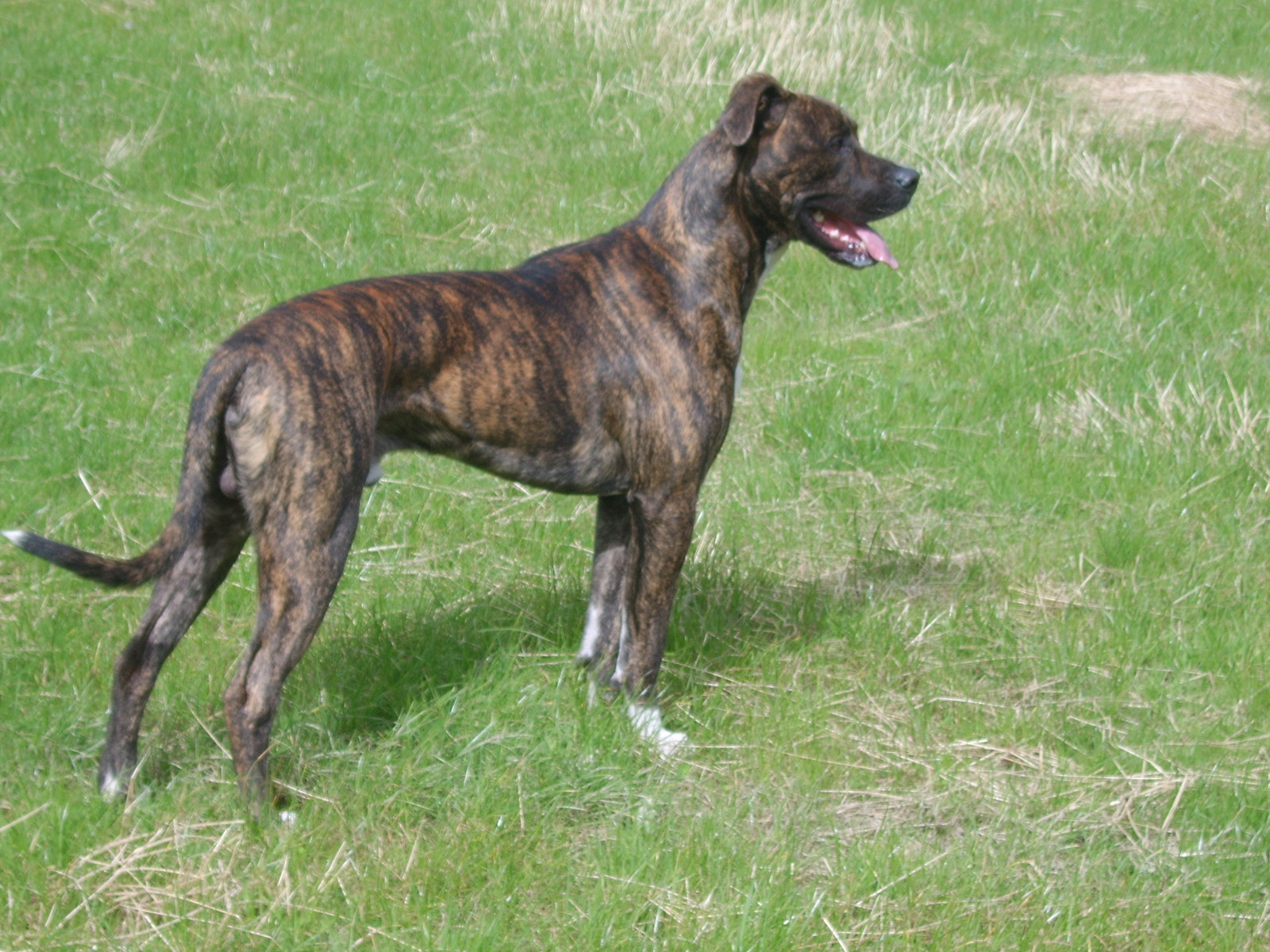