The Alpine Spaniel is an extinct spaniel breed. It was mainly used in mountain rescues by canons and monks. The dog had acclimatized to the climate of the Swiss Alps hence its name. They operated the hospices around the Great St. Bernard pass. The Alpine Spaniel was noted for its thick curly coat.

During the 1830s some authors discussed the possibility of its extinction. The conditions of the Alps were harsh and there were a series of accidents.

In 1847, a disease ravaged the breed and only one animal was left. The monks decided to improve the breed and preserve it through cross breeding. they cross-bred it with the Newfoundland breed. The breeding was not successful and they had to give the puppies away. The Alps were harsh and ice often froze on the resultant breed's coats.

During this time, two distinct breeds of the spaniel were being used in the area. The St. Bernard and the Clumber spaniel are thought to be descendants of the Alpine spaniel.

They were kept by canons in the monasteries of the Alps. They were used as rescue dogs. They rescued travelers lost in heavy snow storms. They were often dispatched in pairs during rescue missions. 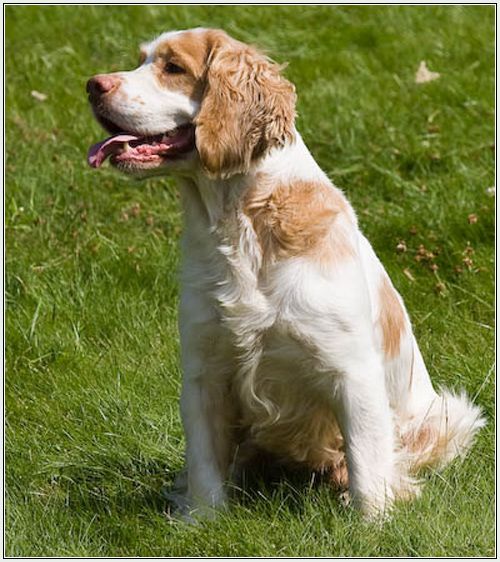 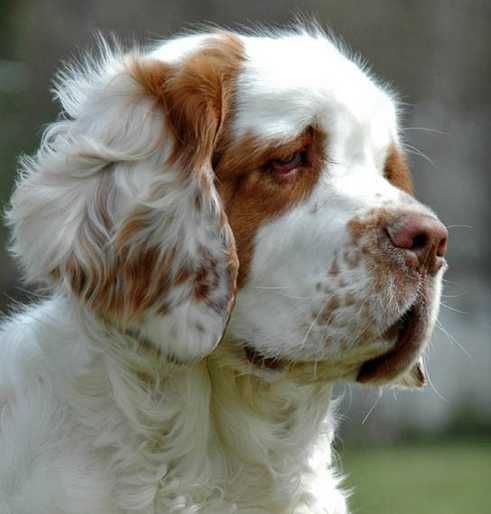 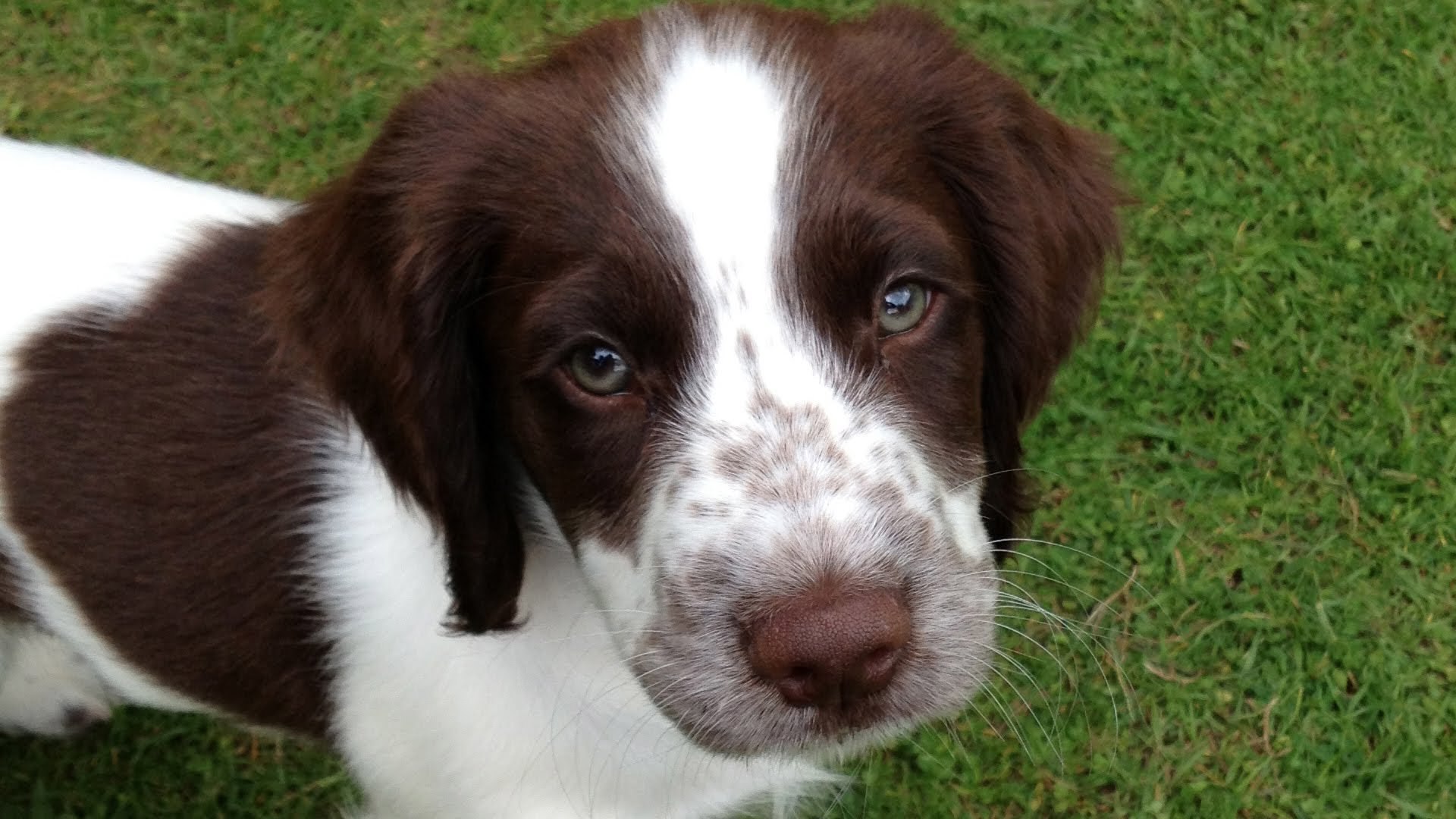 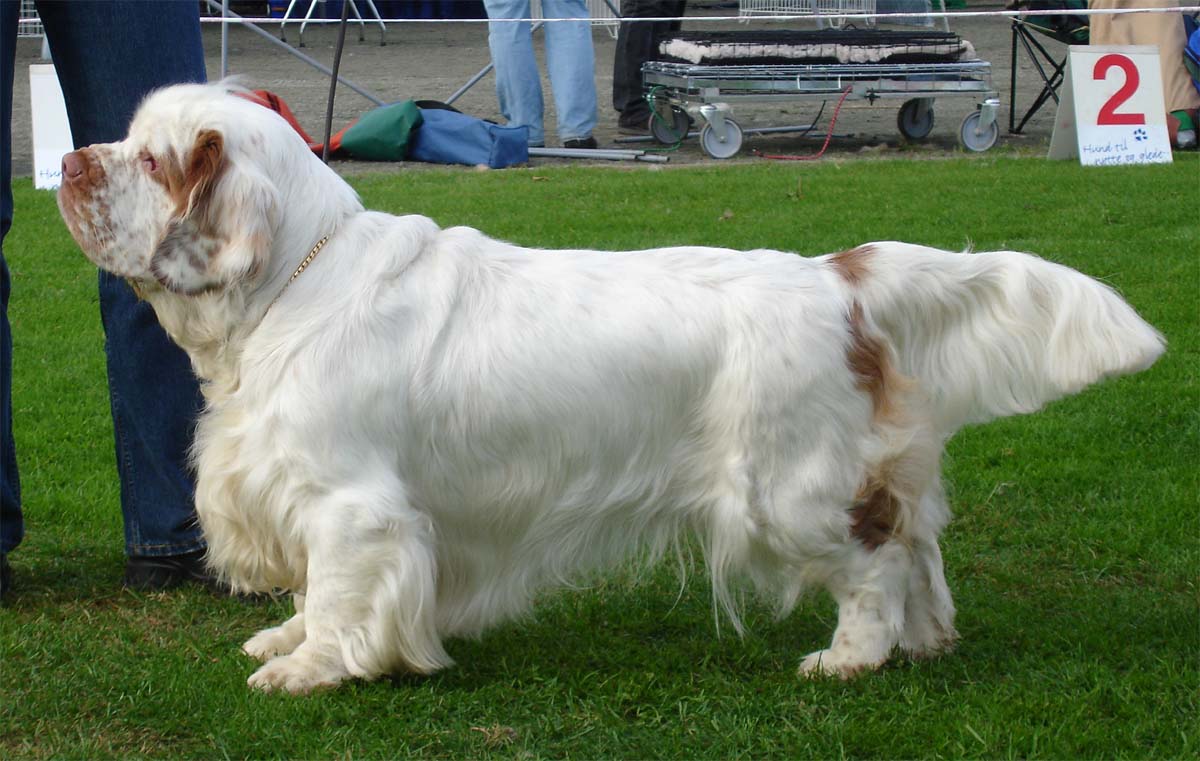 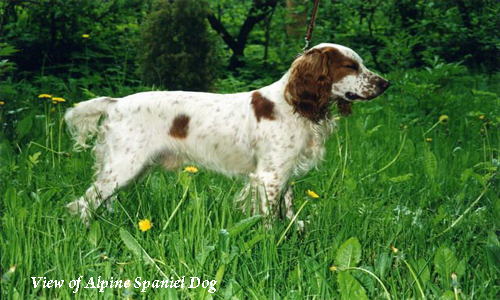 They were also used as guard dogs and for shepherding. It was in 1968 that the breed was first referred to as the St. Bernard dog and later as the Alpine spaniel. They had white fur with brown and red spots. Some had a mix of all colors.

At the Natural Museum of Bern, a famous rescue dog called Barry has been preserved. The dog has been modified several times to fit the descriptions of the breed during that period.

In the year 1929, a Mastiff dog was exhibited in London and Liverpool. This led to many people believing that an Alpine Mastiff existed. This was however proved to be false.

It was a large breed that reached 0.6 meters at the withers and 1.8 meters from the nose to the tail. They weighed between forty and forty five kilograms.

Alpine Spaniel were highly intelligent. They were loyal to people and this made them good guard and rescue dogs.

They were thoroughly exercised through rescue missions and cattle herding.

They needed to be groomed regularly due to their long and curly coats.

The Alpine spaniel produced around four to eight puppies.

Some of the common health problems for the Alpine spaniel include :