The Kooikerhondje is a small spaniel-type dog with the Dutch origin and still quite unknown in different countries. The dog has a long history dating back to the 17th and 18th century when it was used as a working dog for luring ducks. The Kooikerhondje dog can also be seen in some pictures from that time such as in Rembrandt's art which confirms the longevity of the breed. This type of dog can still preform well in hunting area as well as in other sports. The Kooikerhondje is also called with the shorter name - Kooiker.

The Kooikerhondje has a medium energy level and can be kept inside if exercised regularly but experts recommend fenced yard as a ideal residence. This dog is loyal to the owner with friendly and cheerful behavior.

The Kooikerhondje is considered to be very intelligent which is manifested in a quick behavior adjustments in different situations. This type of dog is not aggressive to the strangers but will keep it's distance until he develops some trust. Because of the affectionate behavior it is thought that Kooikers are great dogs for keeping around the children as a family dogs. 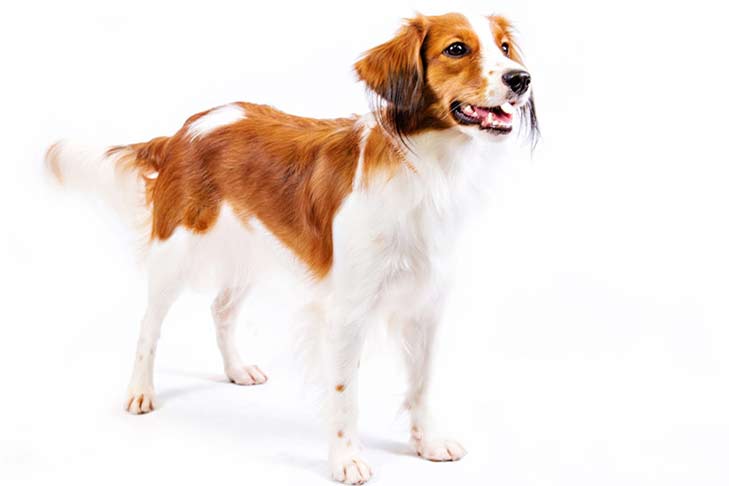 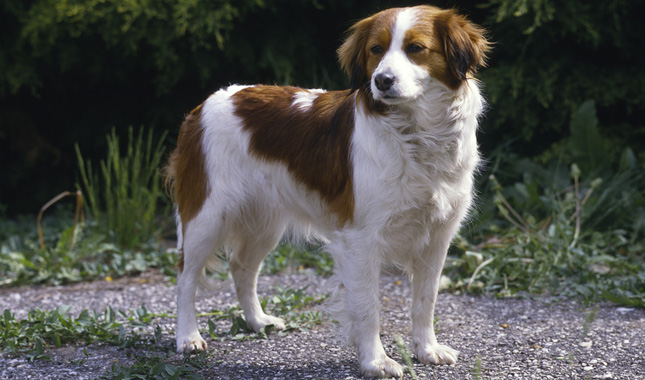 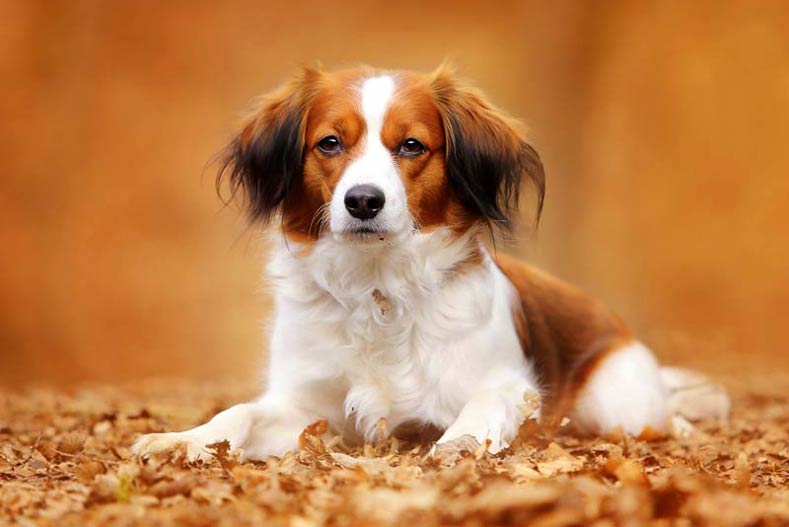 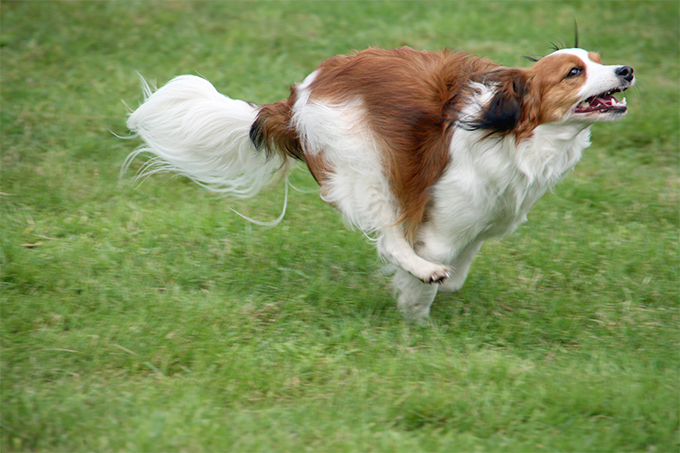 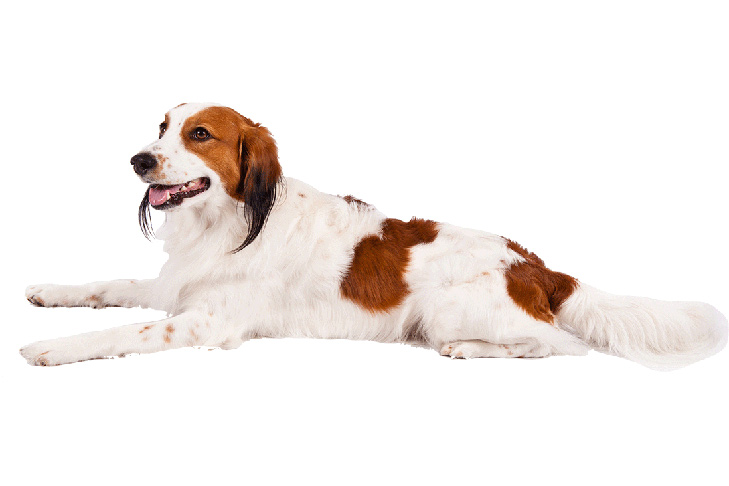 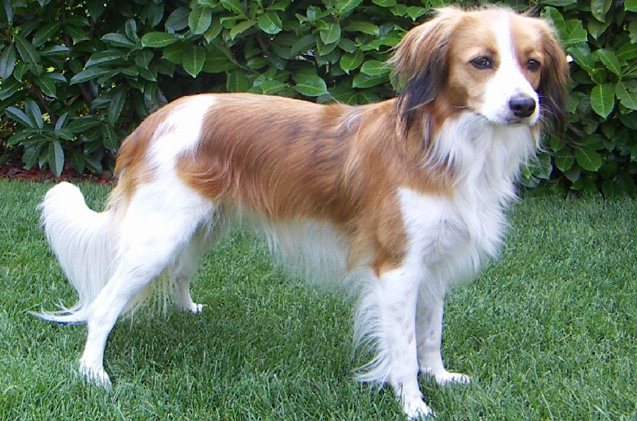 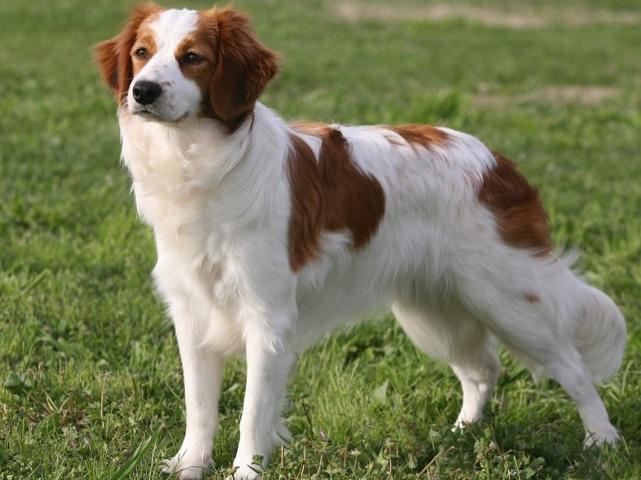 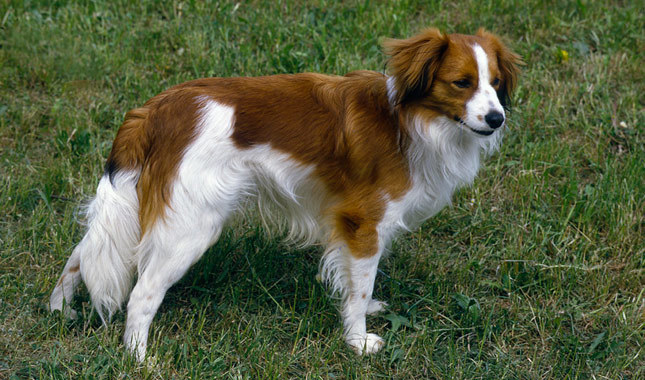 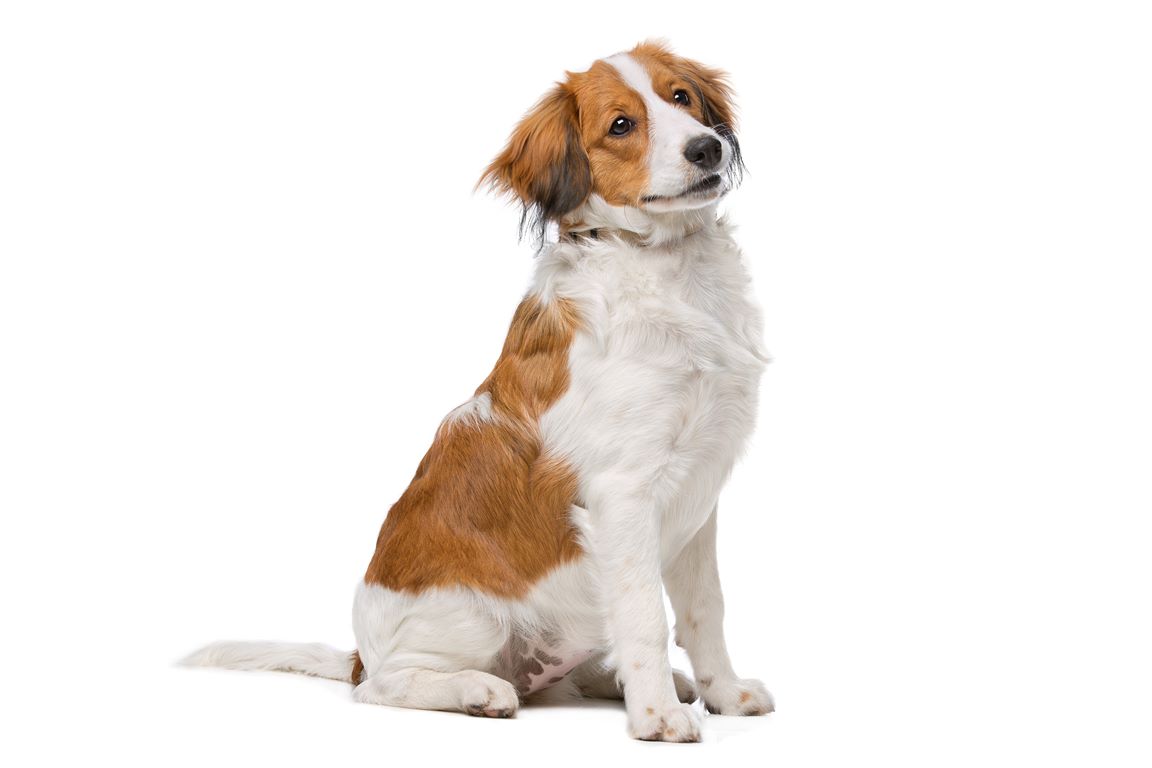 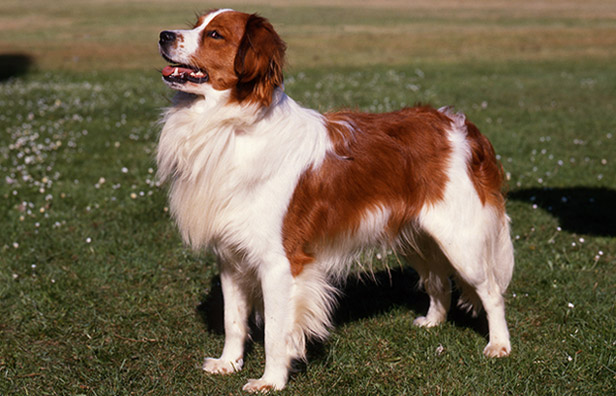 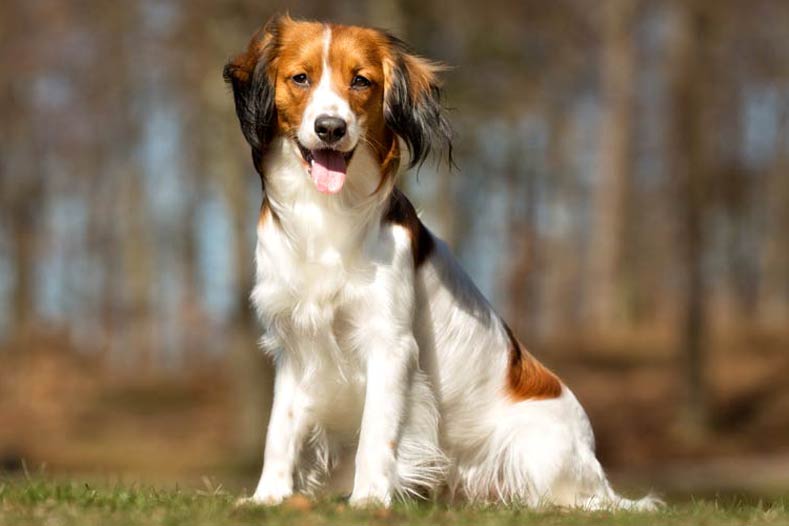 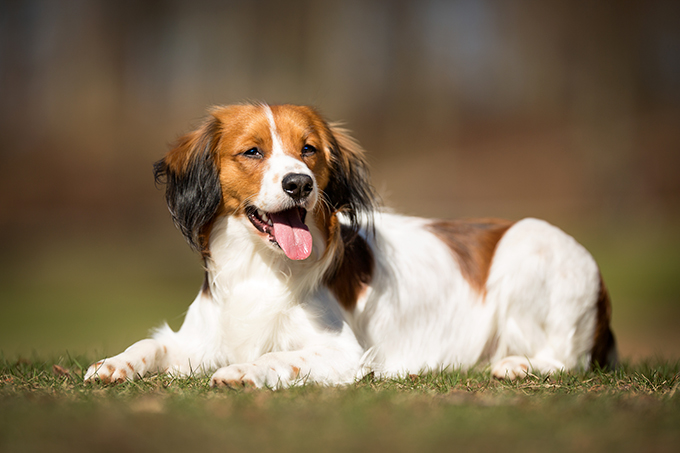 Despite his good behavior, this dog is considered to be sensitive and shouldn't be around people who yell or have some bad energy around them. It can be in coexistence with other animals but in order to keep peace between them, dogs should be introduced to different types of animals while they are still puppies.

Kooikers can develop quite a few different diseases that can affect their lifespan which is considered to be 12 to 15 years. Some typical Kooikers diseases are a blood clotting disorder called von Willebrand's disease, different types of eye and knee problems such as patella luxation in which kneecap moves or dislocates out of it's normal location.

One of the big Kooiker problems is a disease called Hereditary Necrotising Myelopathy that is a fatal neurologic disease which is still being explored in order to prevent it. They can also develop some kidney problems.

With medium length, Kooikers coat is not very hard to maintain. Some body parts are covered with thick and waterproof hair, while others have some silky hairs. Nova Scotia Duck Tolling Retriever is considered to be Kooikers ancestor because of it's orange and reddish colored coat. At a certain time of the year, the Kooikerhondje will shed and needs frequent brushing while the rest of the year requires weekly brushing. Bathing should be seasonal or when dog gets dirty.

This dog is a great companion through life and should be taken under good care. Before the decision of getting the dog, always investigate some important breed characteristics.