Greater Swiss Mountain Dog is a breed of dog that was bred in the Swiss Alps, the result of a cross between a native Swiss dog and a large mastiff dog.

When the Romans came to Switzerland about 2,000 years ago, they brought with them a large mastiff dog. The dogs then mingle with the original Swiss dogs. This crossbreeds the Greater Swiss Mountain Dog, a large, short-haired ranch dog that is used to herd flocks, guard property, and pull carts. This type is also often called Swissy.

Actually, this breed was almost extinct, when motorized vehicles began to appear. Farmers and shop owners started using motorized vehicles and didn't need dogs to do their jobs. However, in 1908, one of the dogs was seen at the show and a judge urged breeders not to let the breed go extinct. In 1910, Swissy was recognized by the Swiss Kennel Club, and a breed club was formed. 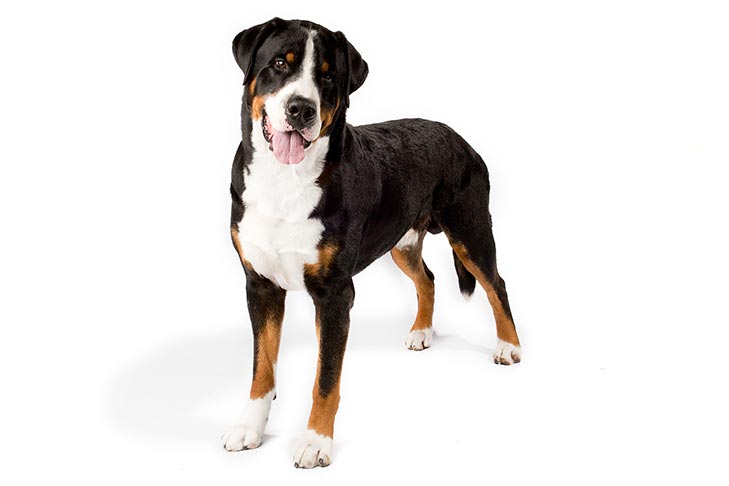 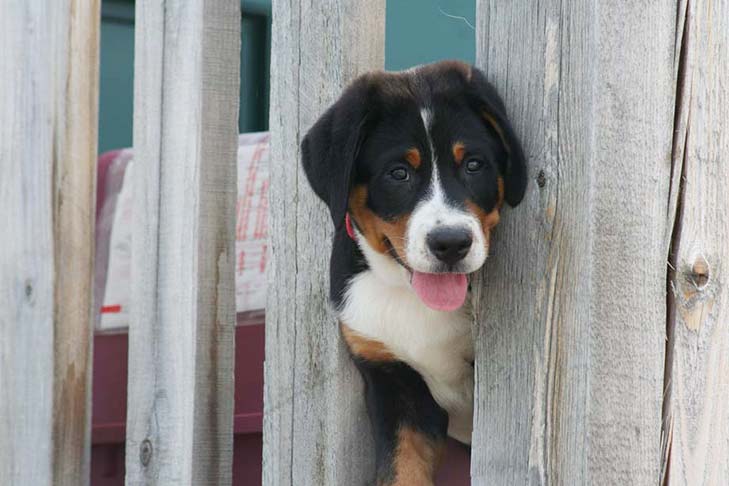 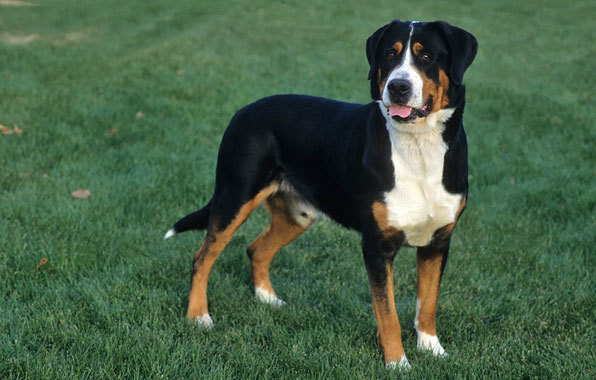 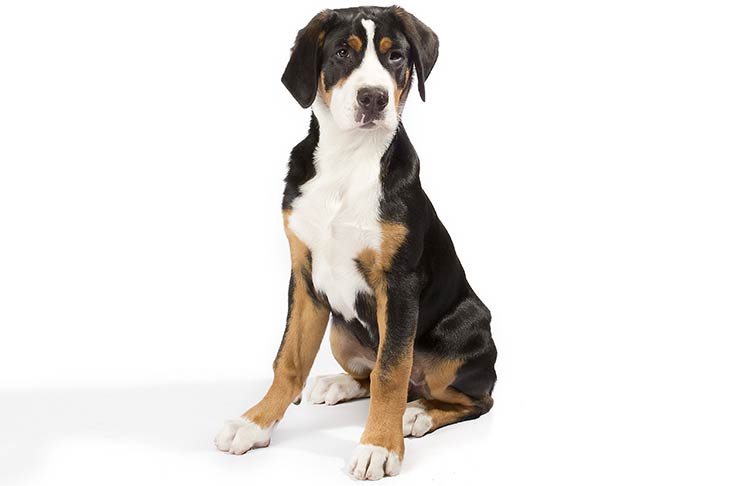 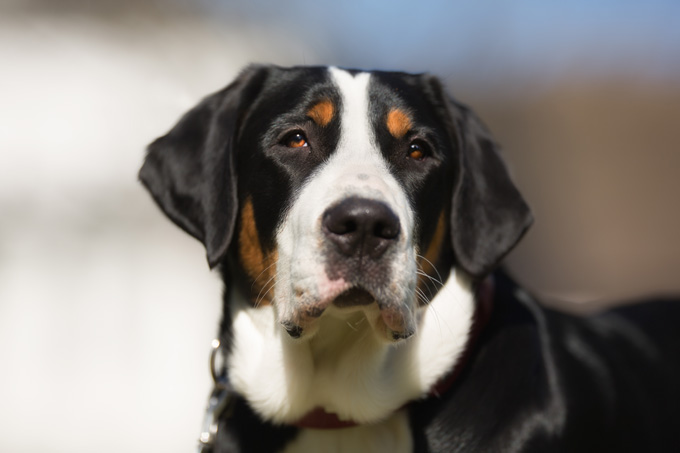 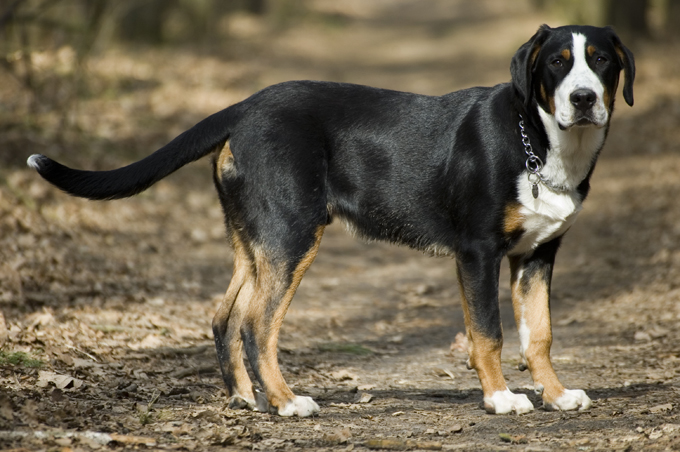 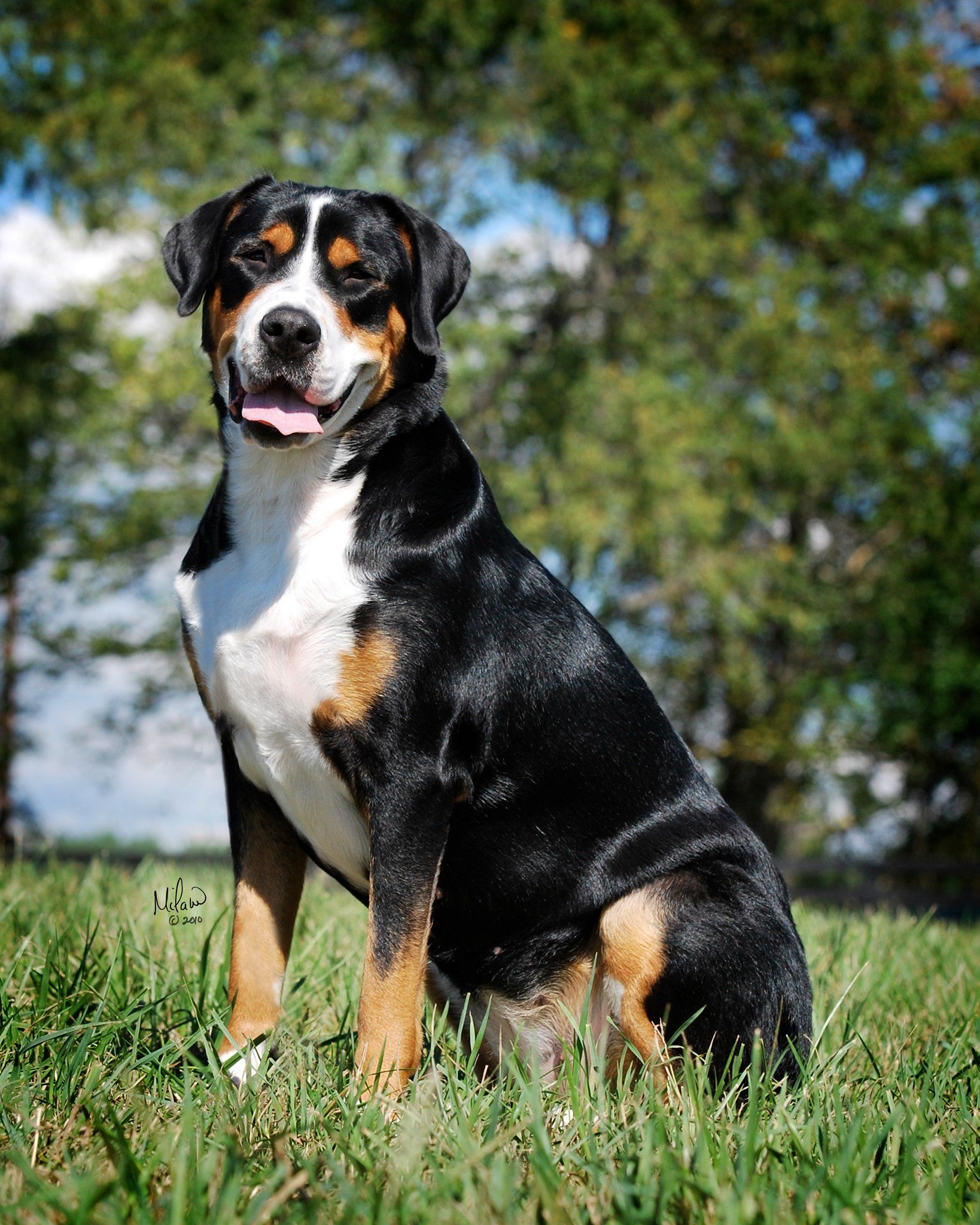 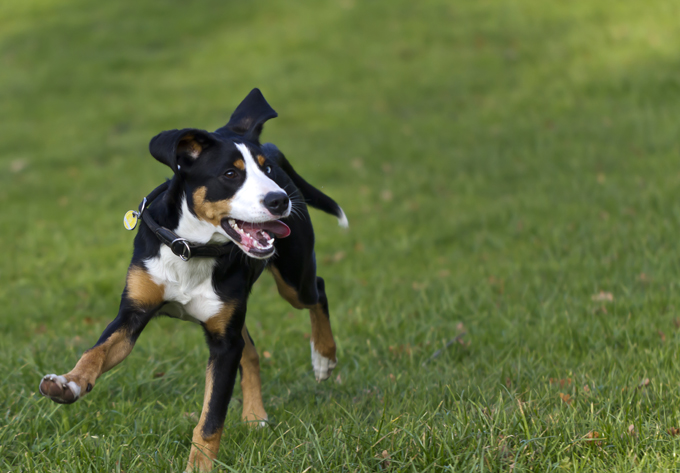 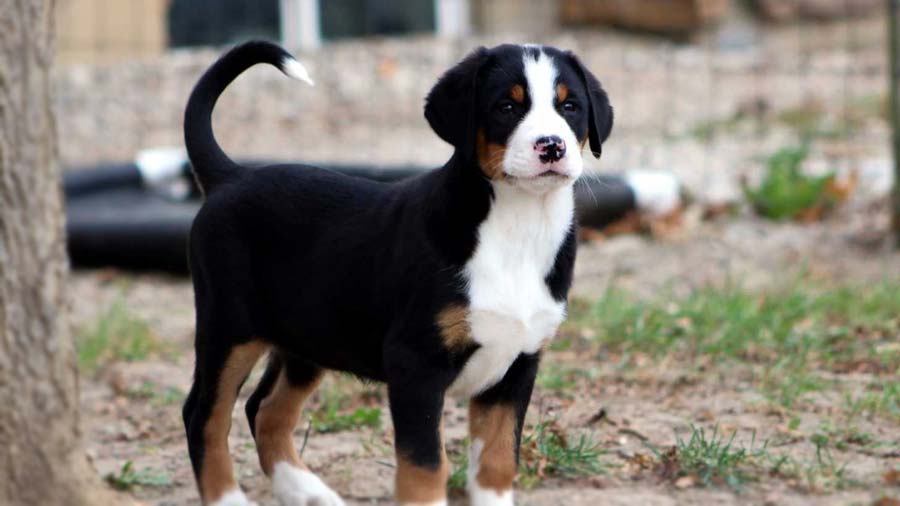 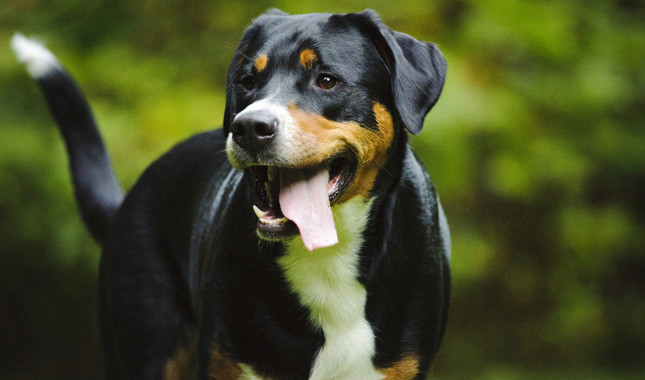 Swissy remained a European race until 1968 when some were imported into the United States. The American Kennel Club recognized the breed in 1995. Currently, The Greater Swiss Mountain Dog is ranked 88th among the dogs registered by the AKC.

The Greater Swiss Mountain Dog has a general temperament, which is very fond of its human family, can be a gentle and pleasant companion. They are relaxed and close to children, but tend to be stubborn and territorial, always vigilant and protecting their territory. They are also kind and gentle to other types of animals, such as cats or fellow dogs. In addition, here are the properties of this type of unclean:

because the Greater Swiss Mountain Dog was very active, they needed physical activity to waste their strength. Outdoor activities are very suitable, such as hiking, running, herding livestock, lifting weights and backpacking.

As a fairly large dog, the Greater Swiss Mountain tends to have a shorter life span than the medium and small dogs, which is between 10-11 years.