The French Spaniel is Native to France and Canada, and was originally bred to be a hunter dog. The first French Spaniel originated in the fourteenth century. This energetic, medium sized dog loves to be active and is especially social and loving. The French Spaniel was considered a "royalty dog" in the middle ages as it was very common to see with French royalty. The breed nearly went extinct in the time of the 20th century, but was saved by a group of French Priests.

The French Spaniel is most known for being one of the most energetic dog breeds. They are medium sized dogs that often do not have a high potential for severe weight gain, but it is always important to keep the dog active through daily walks. They are social dogs that tend to get along well with other dogs. The French Spaniel is considered to be one of the easier breeds of dogs to train and a breed that is very much recommended for novice dog owners. This breed is a family friendly dog that fares great with kids and will not constantly bark. 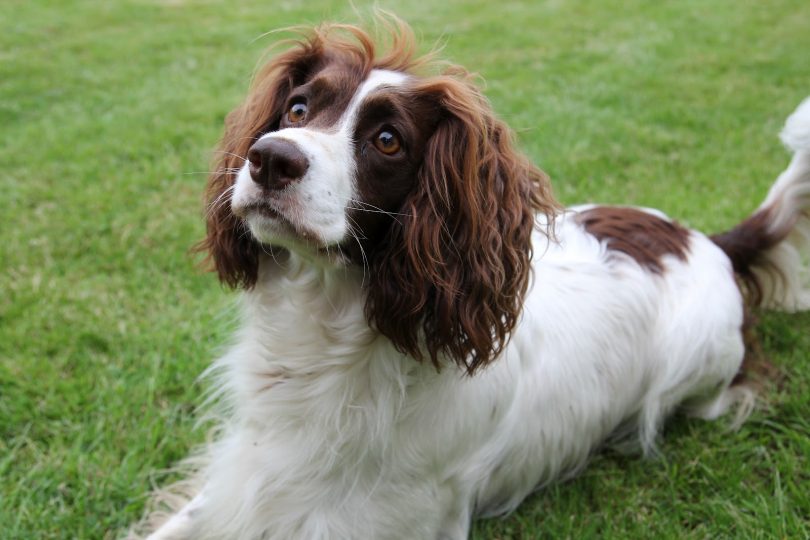 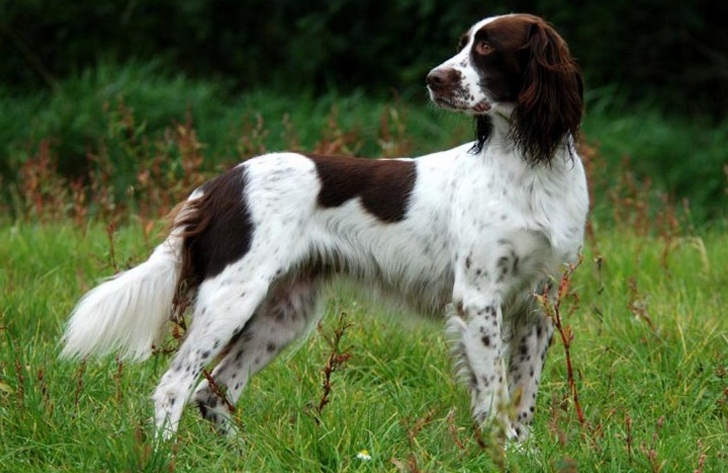 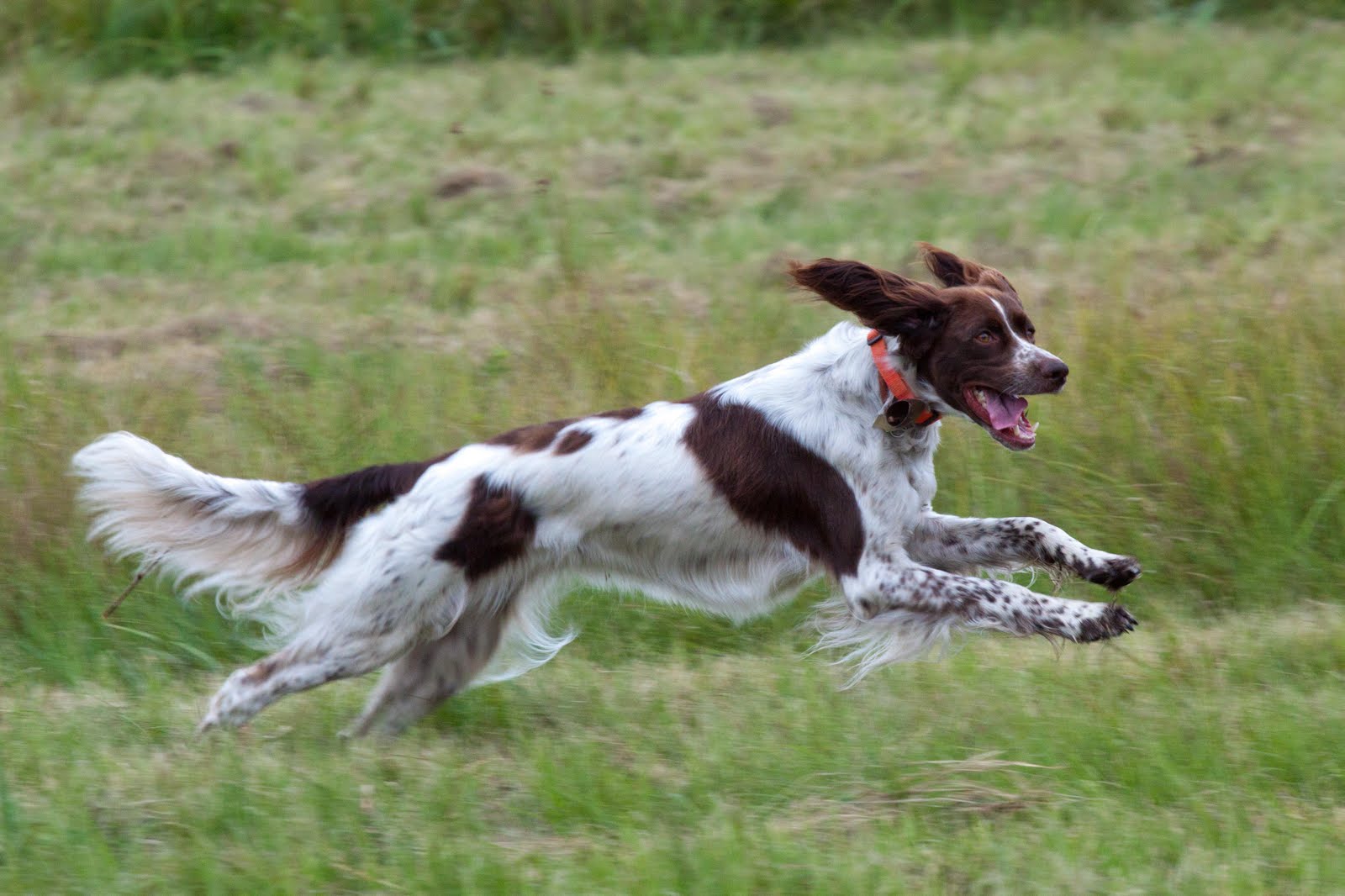 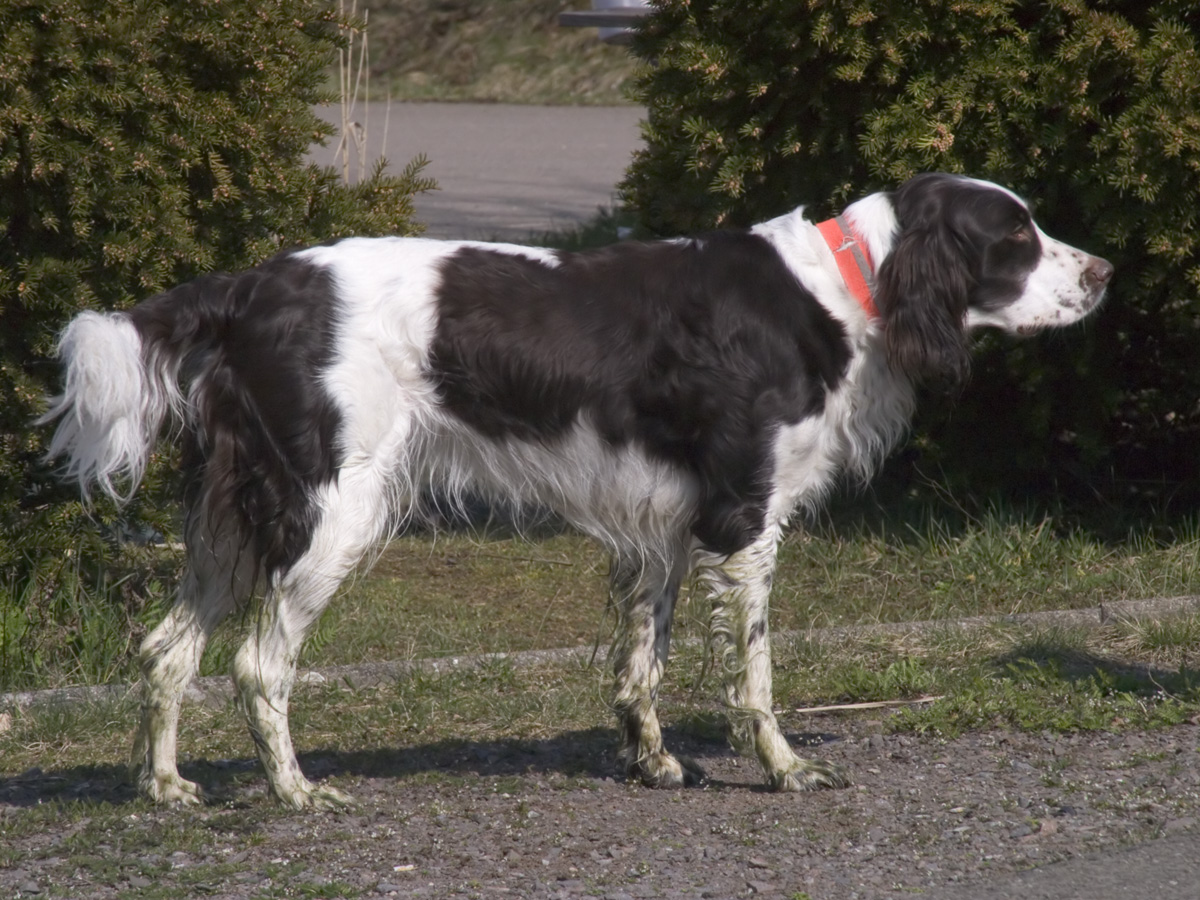 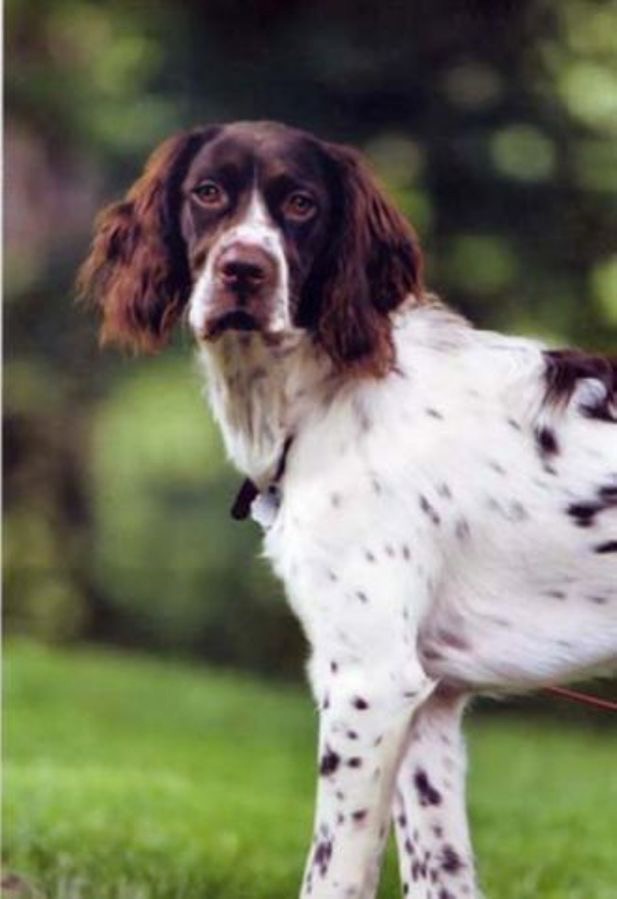 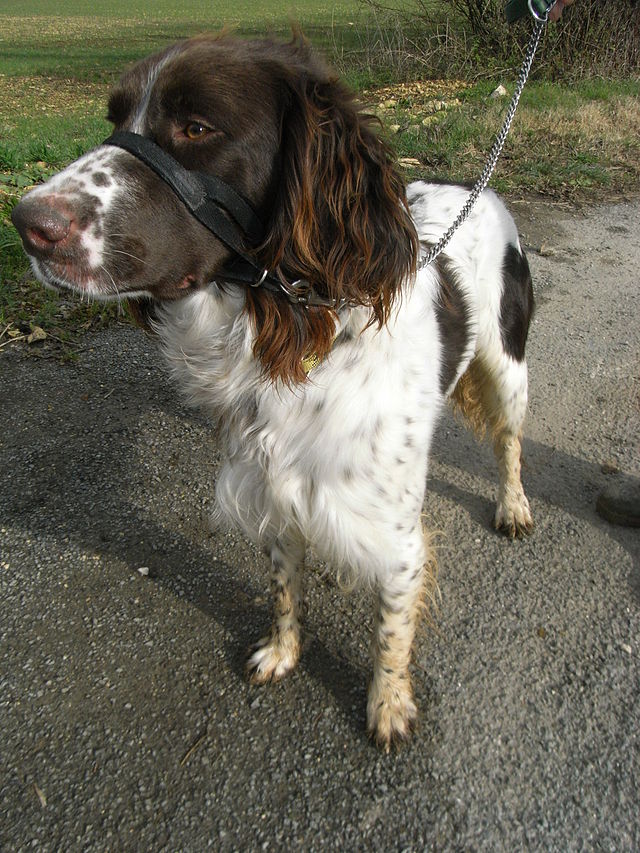 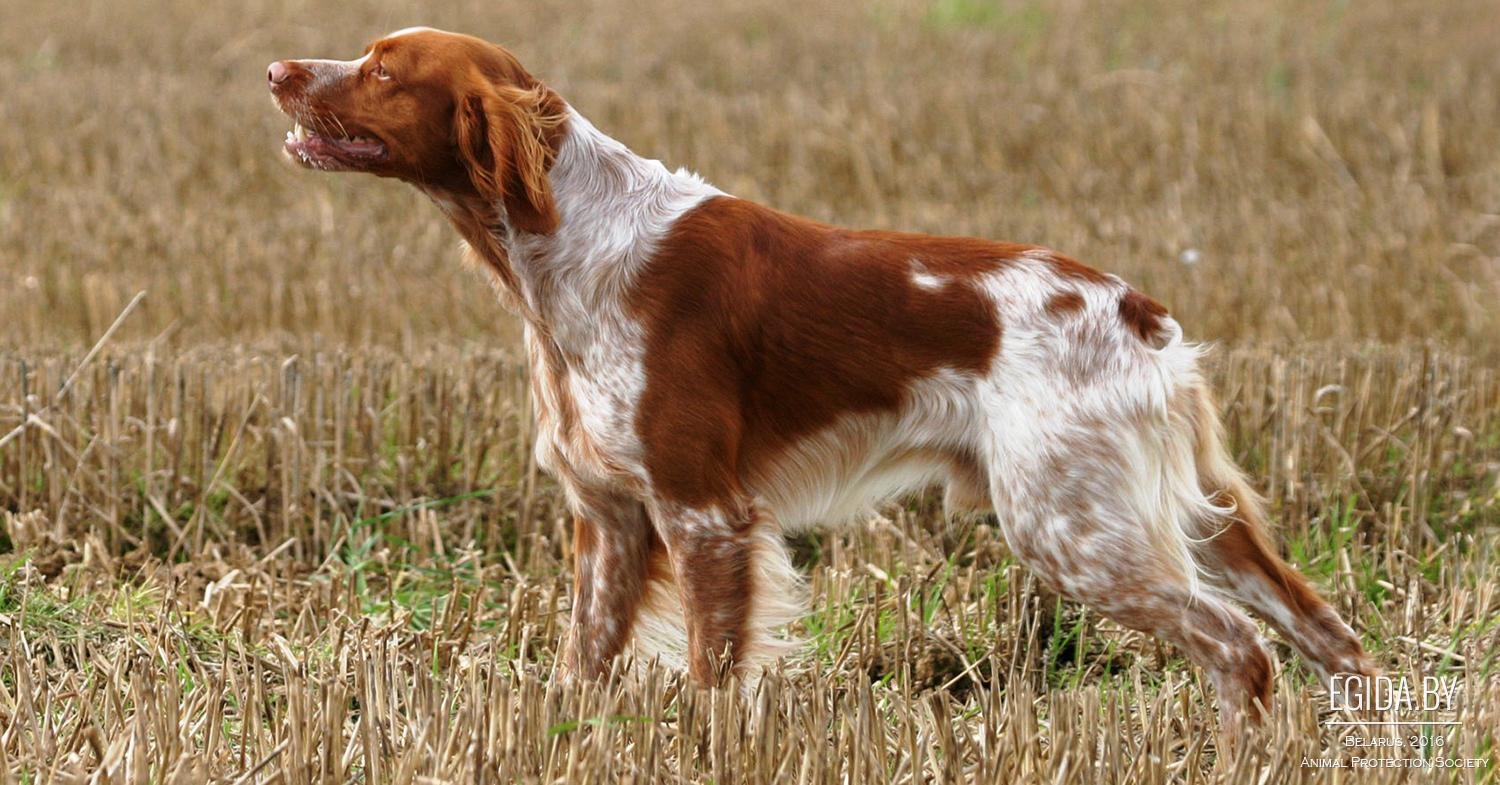 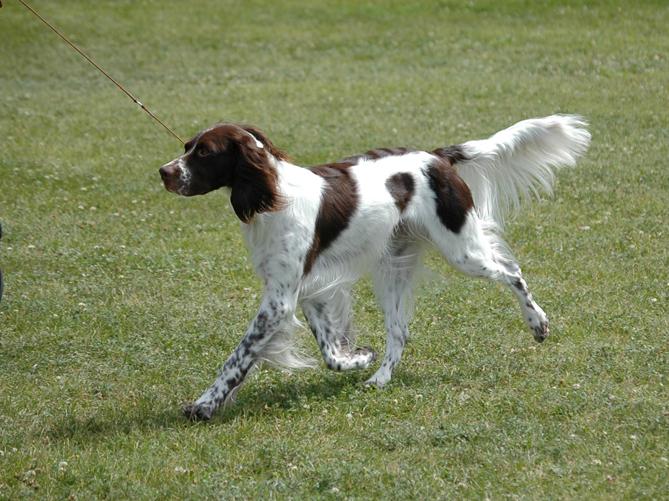 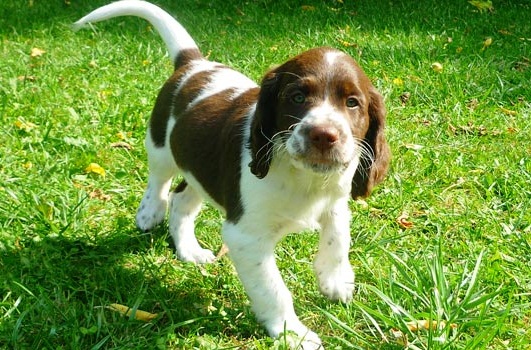 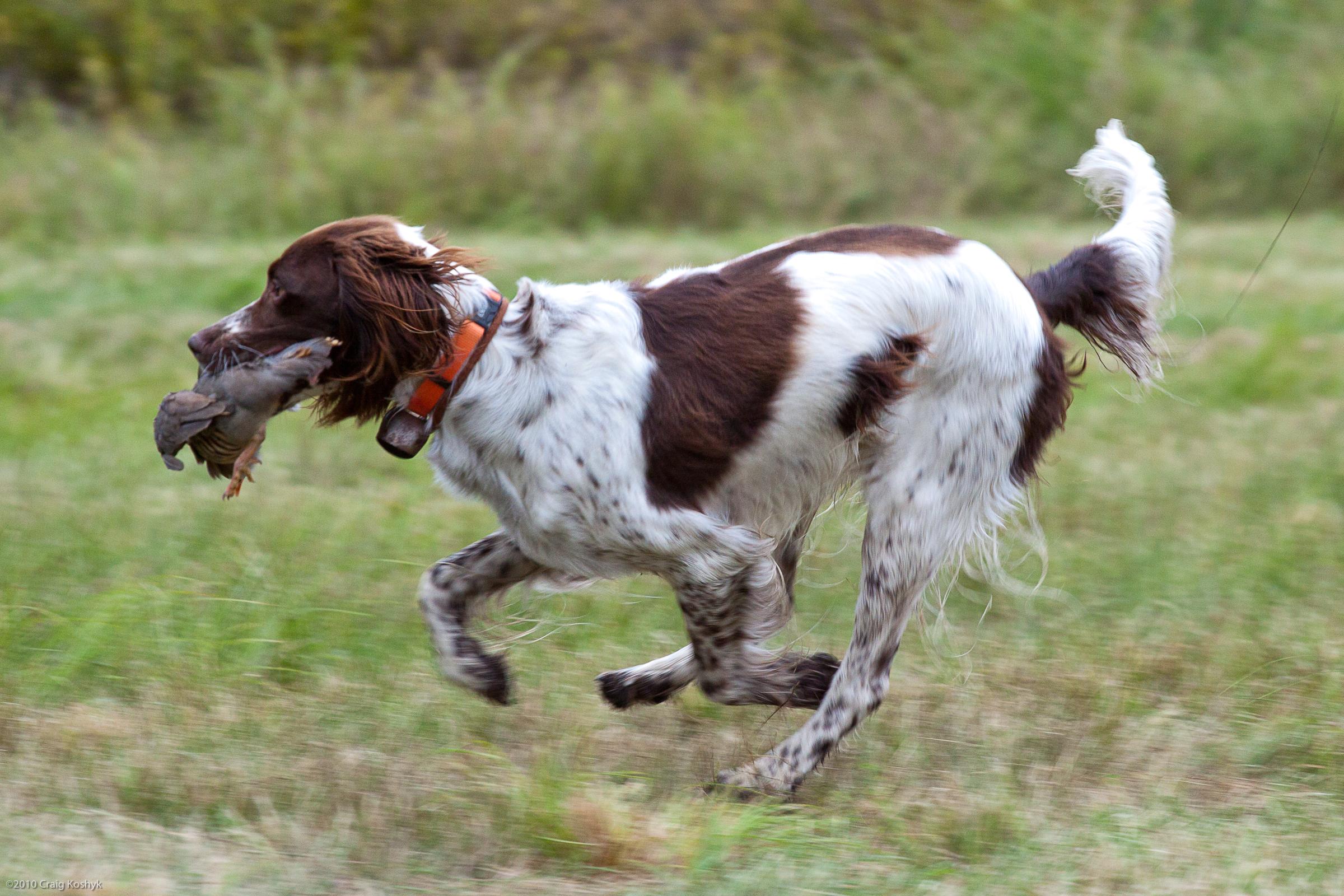 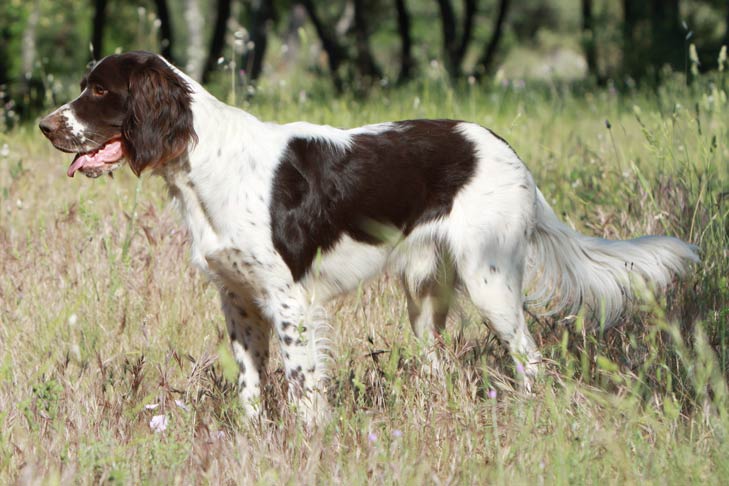 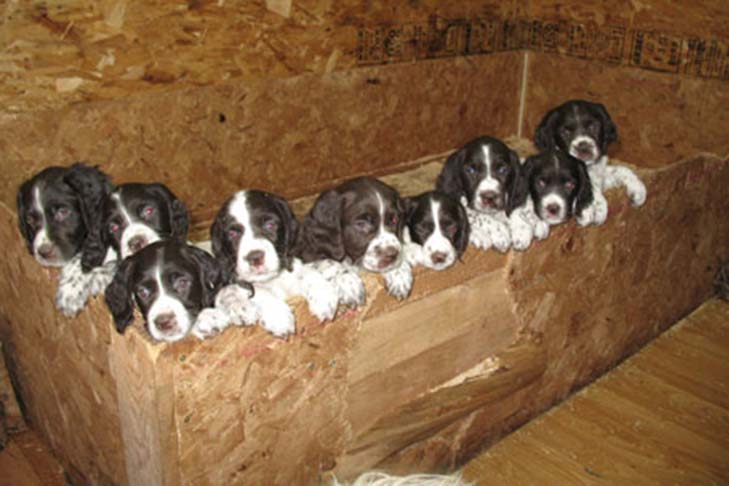 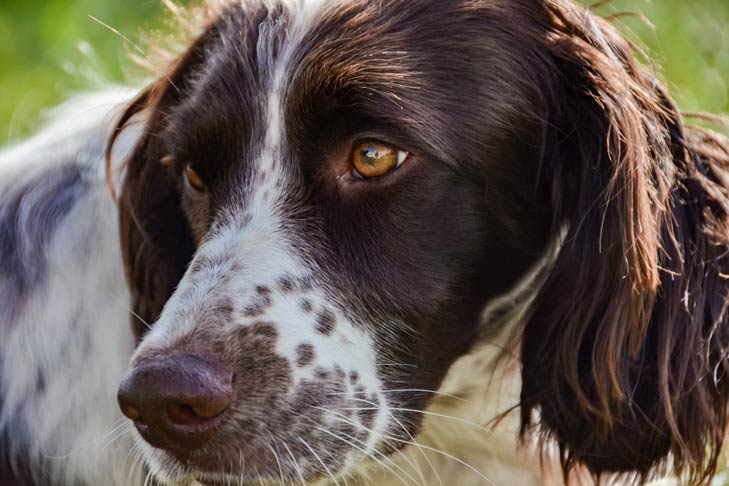 They do not require as much exercise as some other breed's of dogs, but it is recommended to manage the dogs Food Consumption and provide daily exercise to prevent health issues as they age. The French Spaniel is an intelligent breed that is easier to control and train than many other breeds.

The French Spaniel's lifespan tends to range between 10-12 years; however, there are many examples of them living to 15+ years old. This relies on the owners taking good care of the dog, which can include multiple daily walks, controlled diet and controlled food intake, and providing good veterinary care. With technology and constant improvements to vaccines and healthcare, the life expectancy for the French Spaniel could continue to climb higher.