Dorkies are a beautiful breed of dogs that many people find irresistible. You can’t possibly walk past one without taking a second look. Well, getting a Dorkie is a good idea but it is necessary to learn a few facts about your beloved friend before bringing him home.

Dorkie Terrier is a beautiful mix of Yorkshire Terrier and Dachshund so if you are conversant with the characteristics of either parent, you should not have problems understanding a Dorkie.

Dachshund originated from Germany in the 1500 and was used to hunt for badgers and other small games. The breed became a popular house pet in 1800. According to a reliable source, Dachshund is the 13th most popular dog breed in the United States.

On the other hand, Yorkshire Terrier originated from England in the 1800 and it has numerous variants. The Yorkshire Terrier was originally used for catching rats before it began to win dog shows and its popularity increased.

The Dorkie is about 7 inches tall on the average and also weighs about 6 pounds when healthy. Its most distinctive yet attractive feature is its long, straight, fur that comes in either brown & tan or black & brown. Having a height of 7 inches already tells you that it has short but cute legs that look even more adorable when walking. Its tail can be medium or long but it is always as furry as the rest of the body. Floppy ears, long torso, and a small head all complete the description.

Dorkies are quite prone to eye and skin problems. Their fur can sometimes hide skin issues. So, they need regular baths and checkups. Your Dorkie needs about 30 – 45 minutes of physical activity on a daily basis to be healthy and happy and it is important to brush a Dorkie at least three times a week. Since the dog is a low shedder, you won’t have much problems cleaning its hair after brushing.

Generally, Dorkies are gentle and laid back dogs that do not joke with their sleep. Although they love kids, you should not leave them alone with kids because of their small size. Dorkies love being around people even though they adore one person more than others. While they can be easy to train, they can also get lazy if you allow them. They bark sometimes but usually with a good reason. Their laid back quality as well as their fair temperament makes them a nice pet dog.

Both parents (Dachshund and Yorkshire Terrier) usually live up to about 12 – 15 years and the lifespan of Dorkies is better pegged at 13 years on the average.

With the necessary information in hand, you can enjoy the companionship of a new Dorkie. 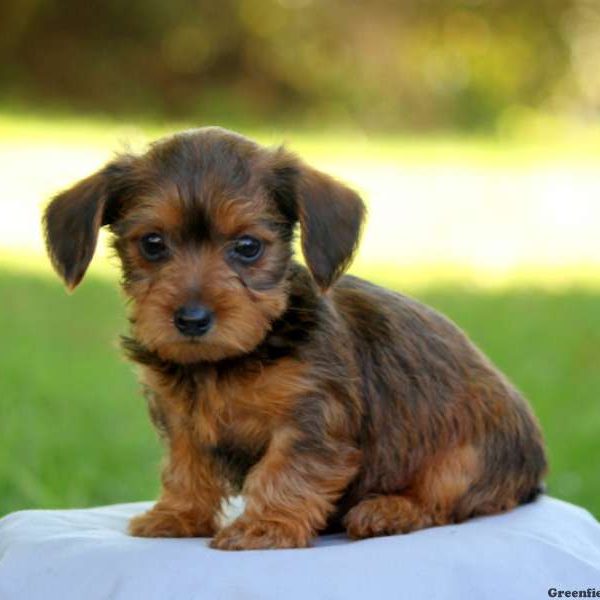 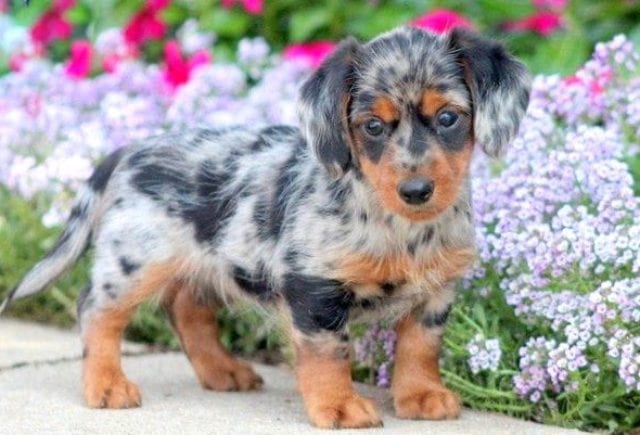 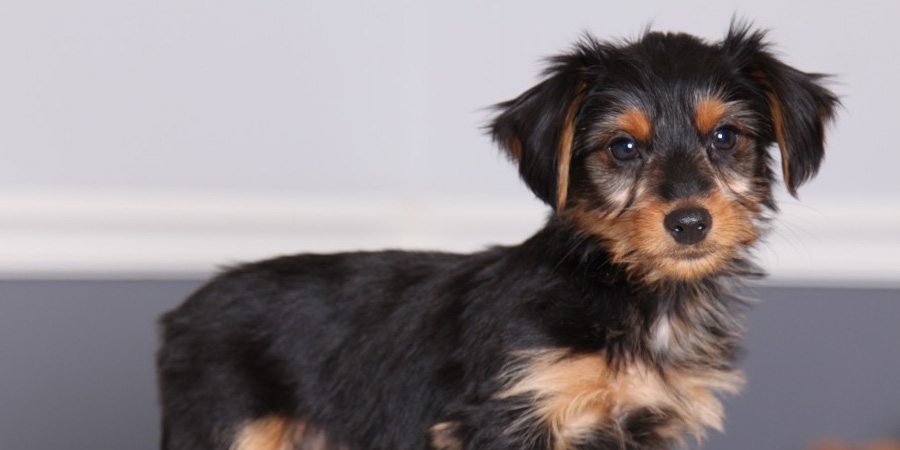 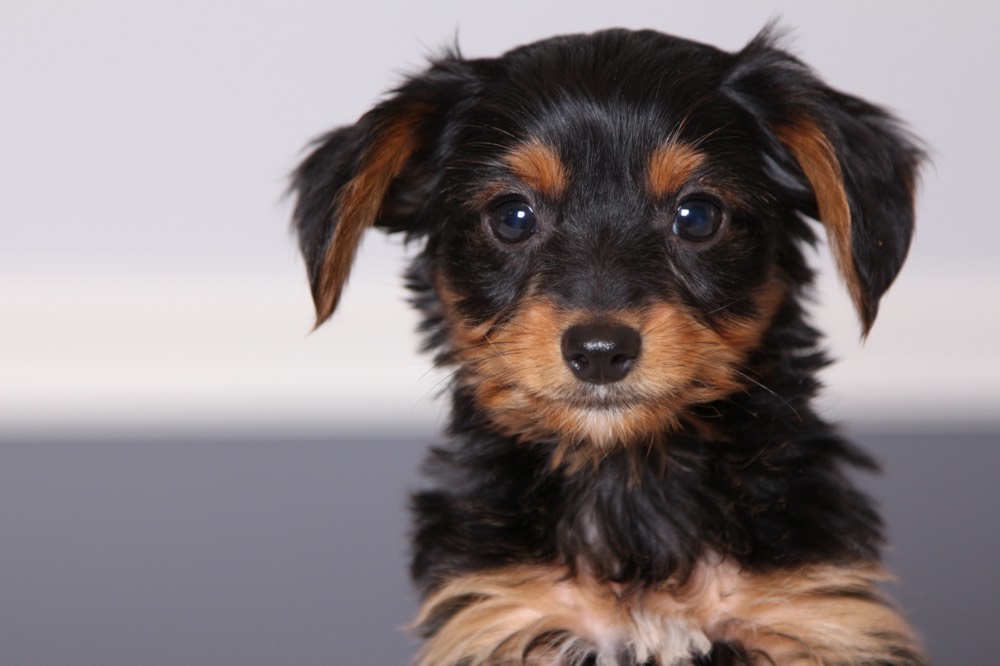 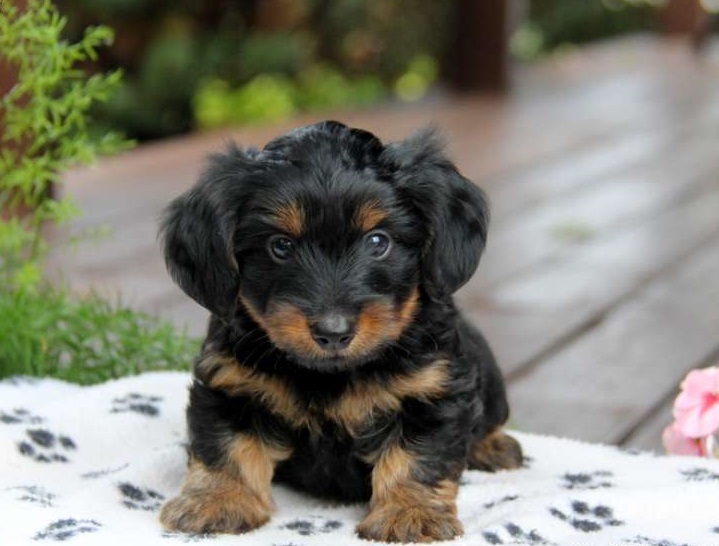 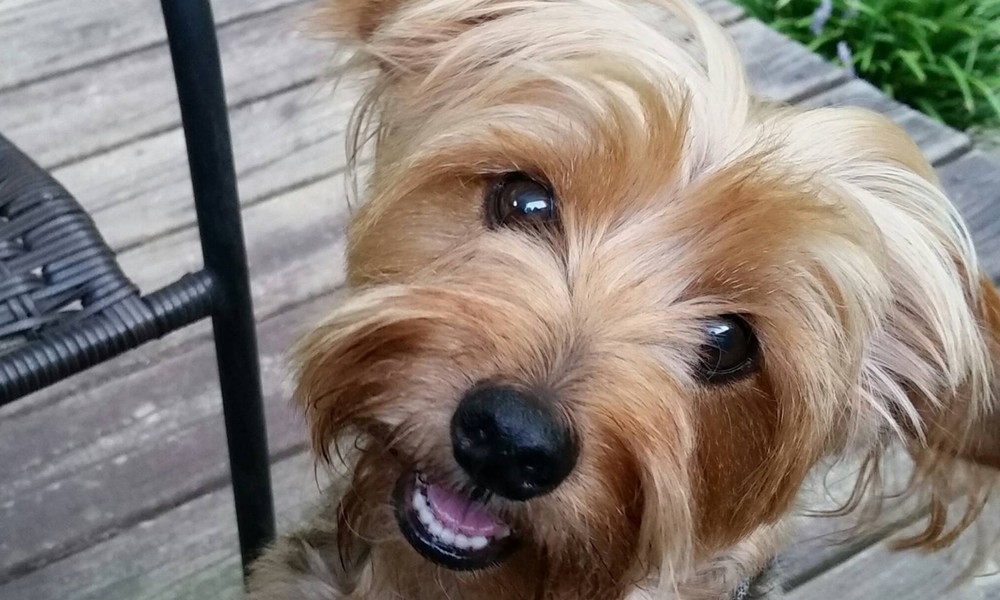 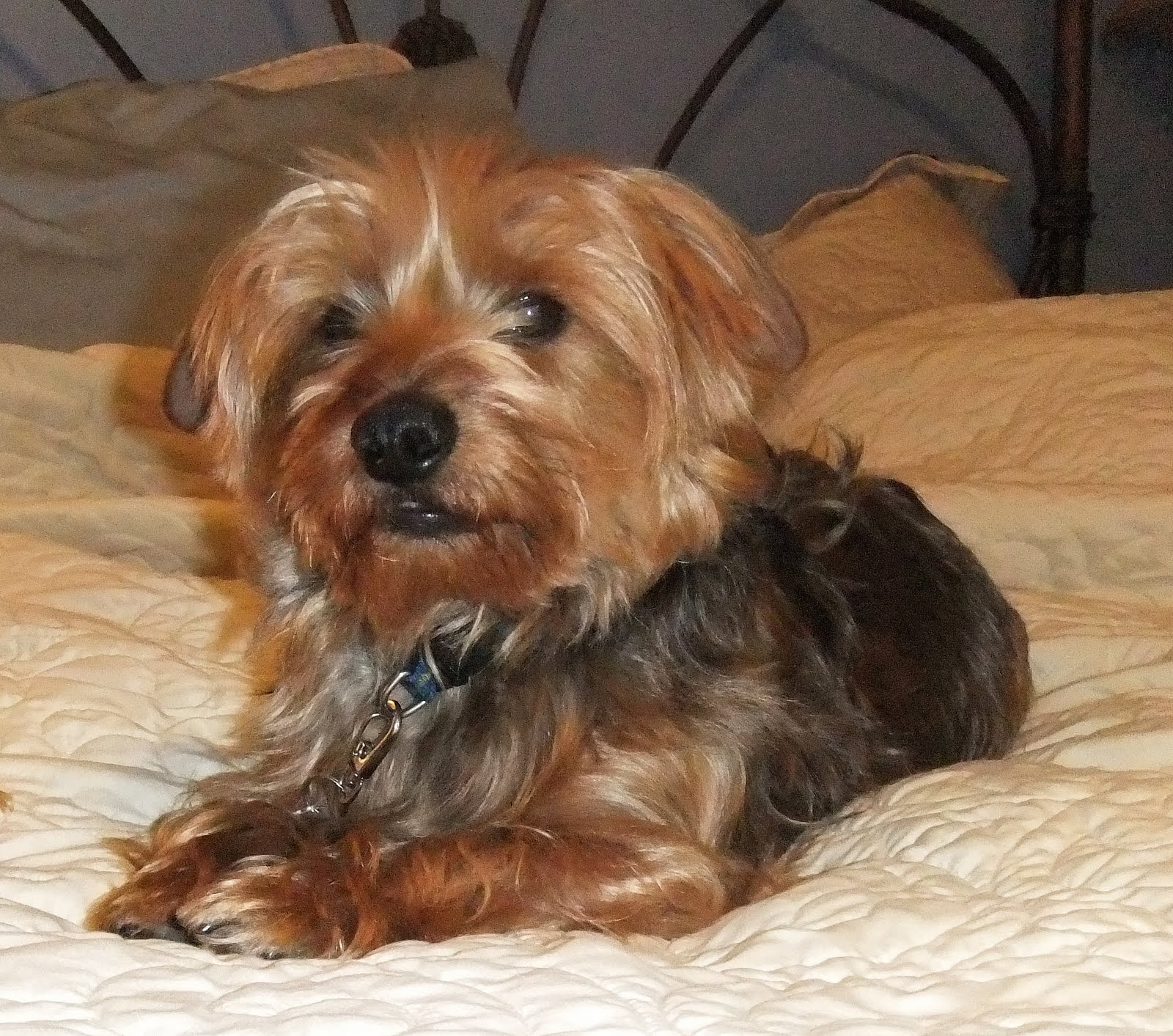 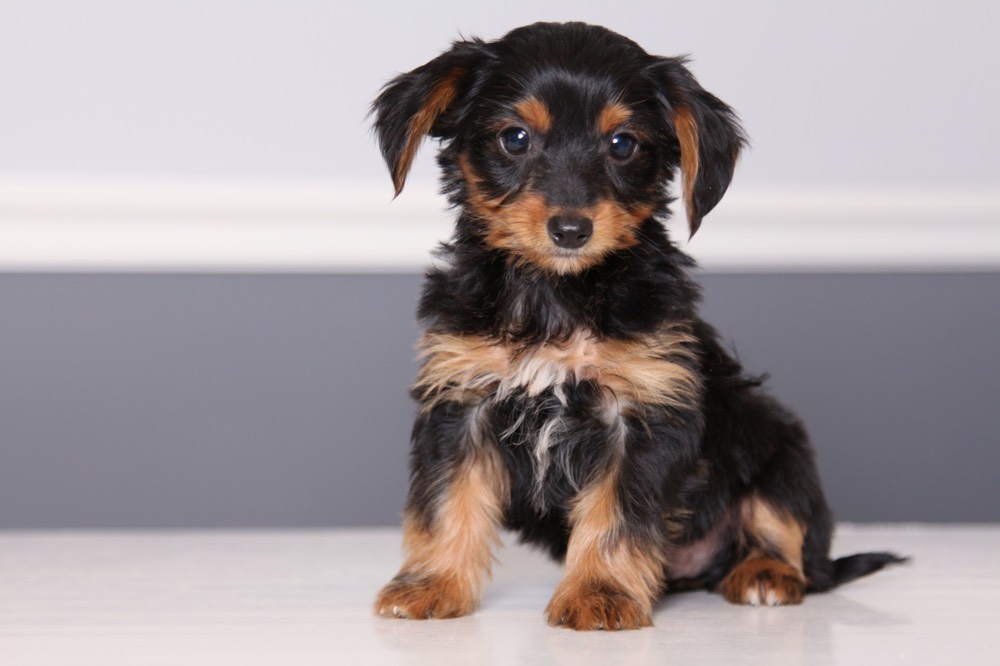