The Catalan Sheepdog is a herding breed from a region in northern Spain bordering France known as Catalonia. It is unknown exactly when this breed was developed, but records show that they existed during the time of the Roman Empire! The Catalan Sheepdog emerged as a cross between Roman livestock guard dogs and the native Catalan dogs. The loyal Catalan sheepdog was used as a guard dog and messenger during the Spanish Civil War, is exceptionally good at herding sheep, and is now used in police work as well.

Being a herding dog, this breed is loyal to its "pack" or family and will sometimes attempt to "herd" children or other pets. In addition to this strong herding instinct, many Catalan Sheepdogs have a very strong prey drive, so it is important to watch these dogs when they are around other small pets. That being said, the Catalan Sheepdog is very protective, loyal, and is overall a great family pet. 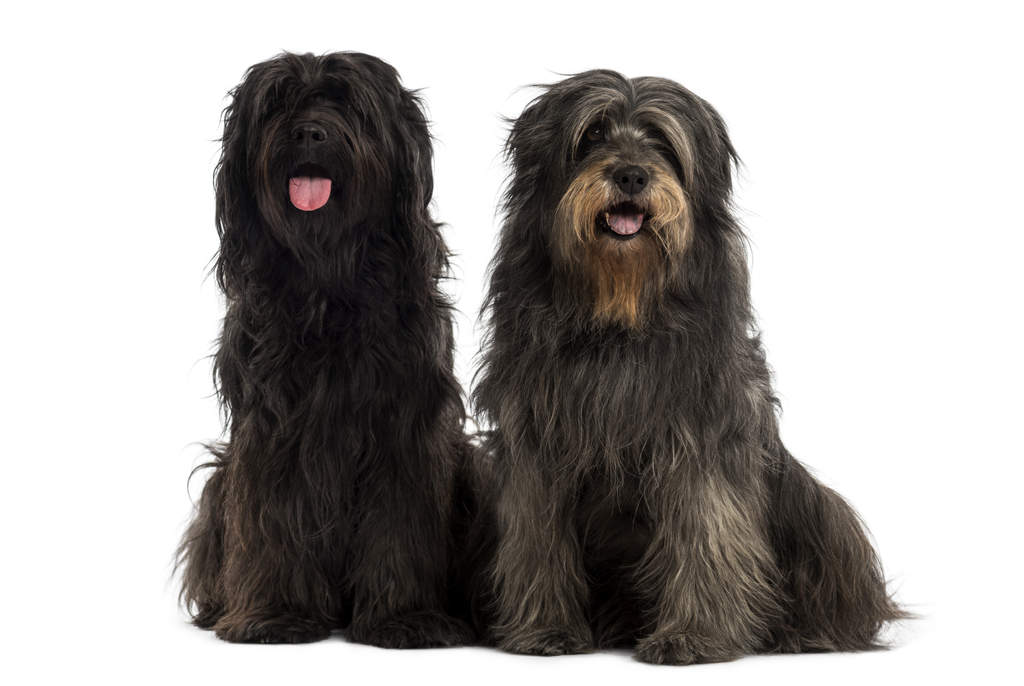 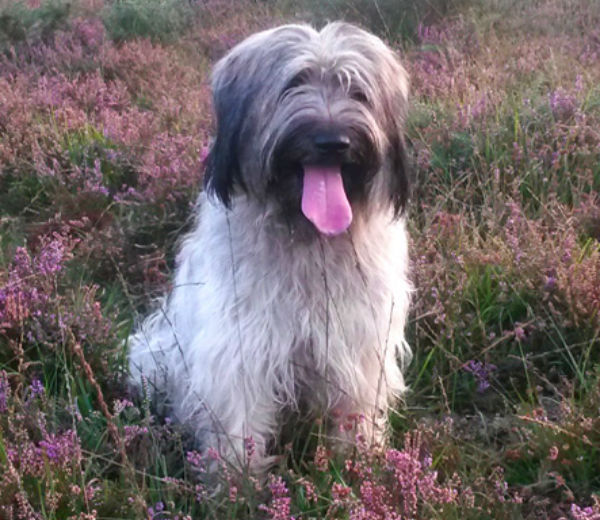 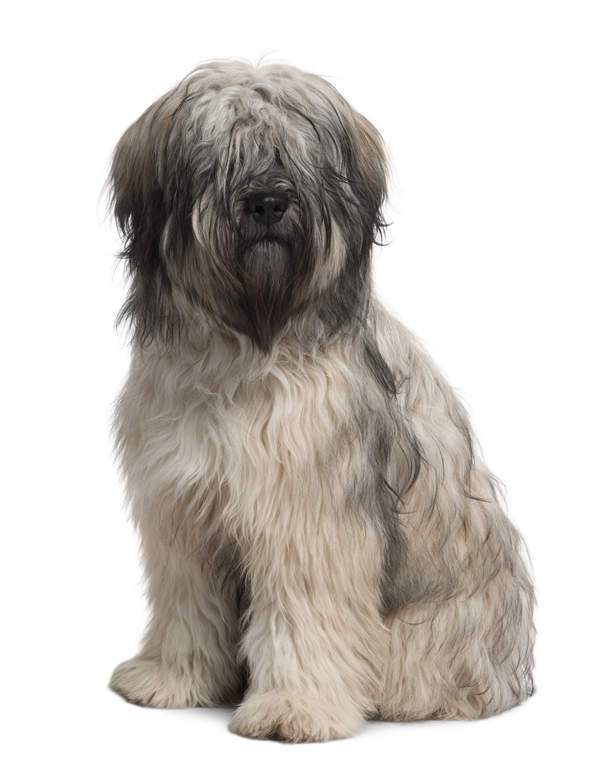 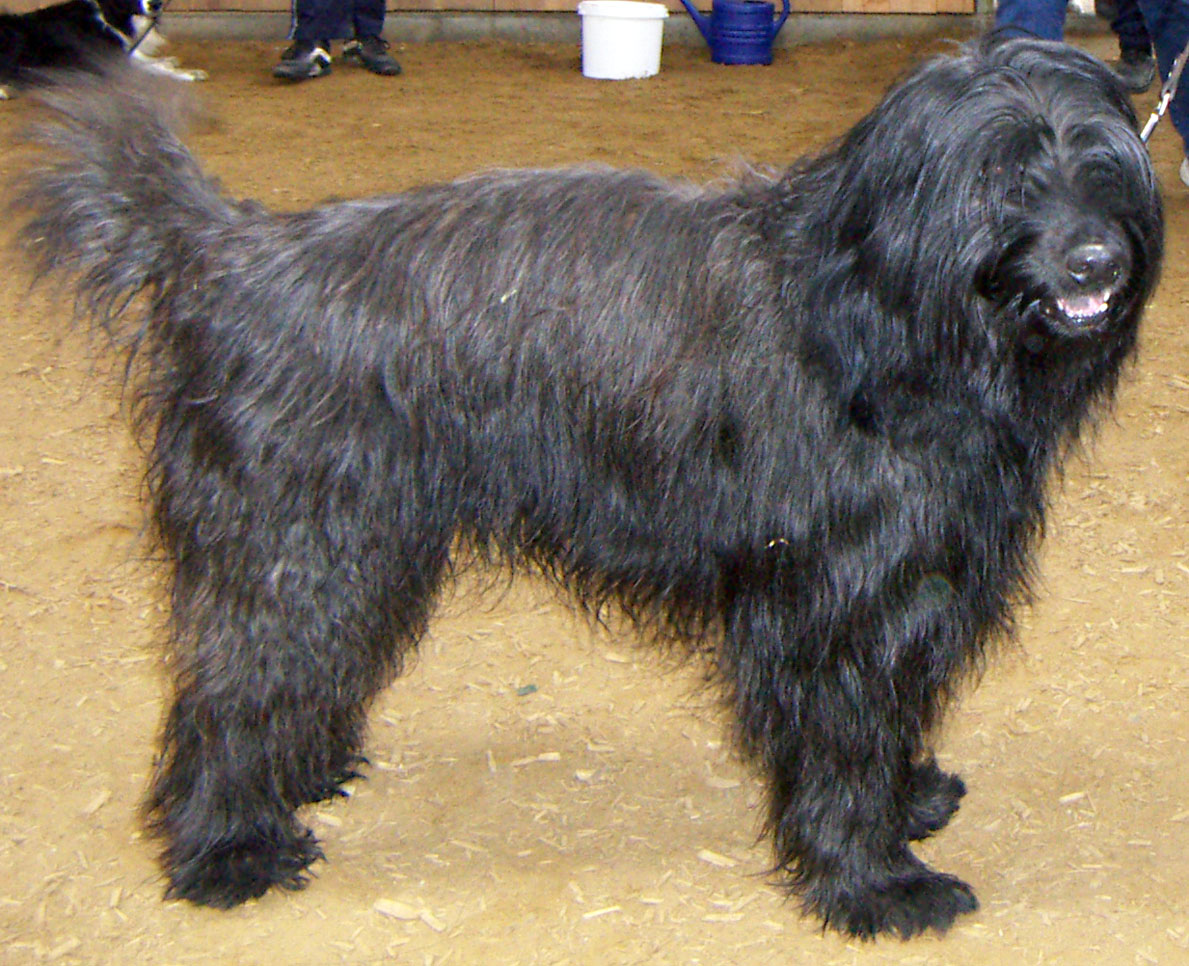 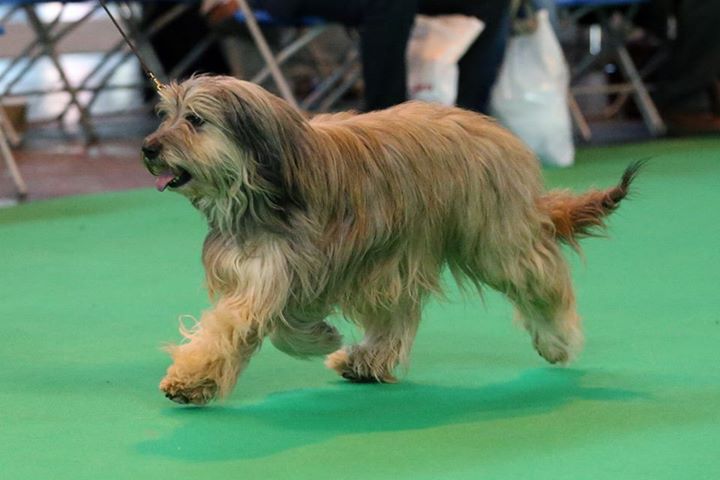 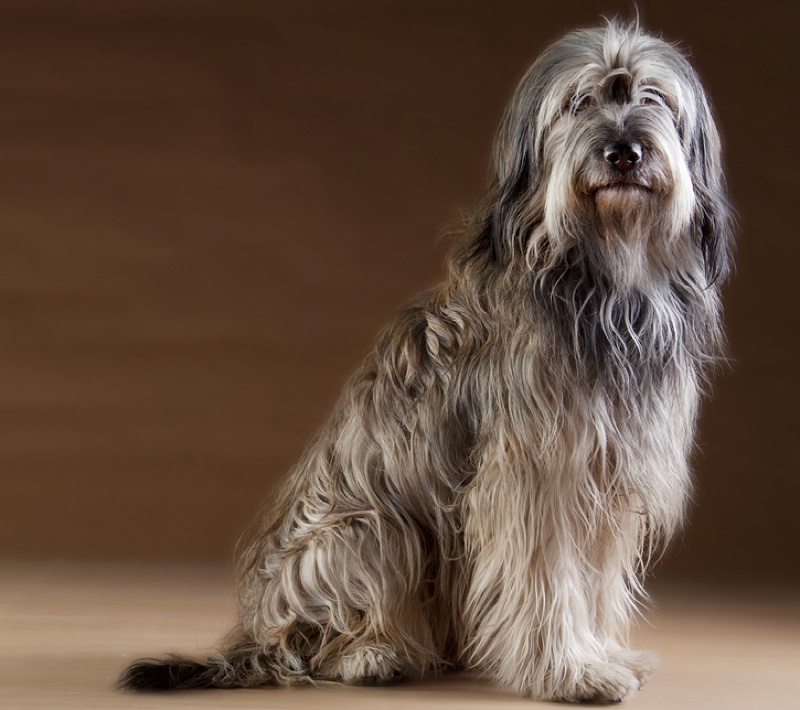 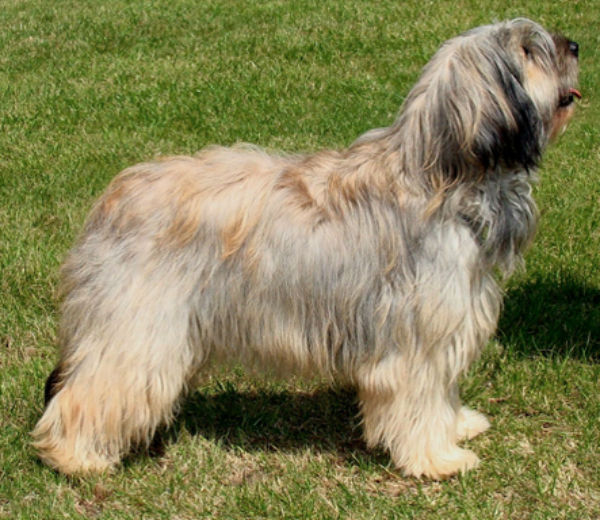 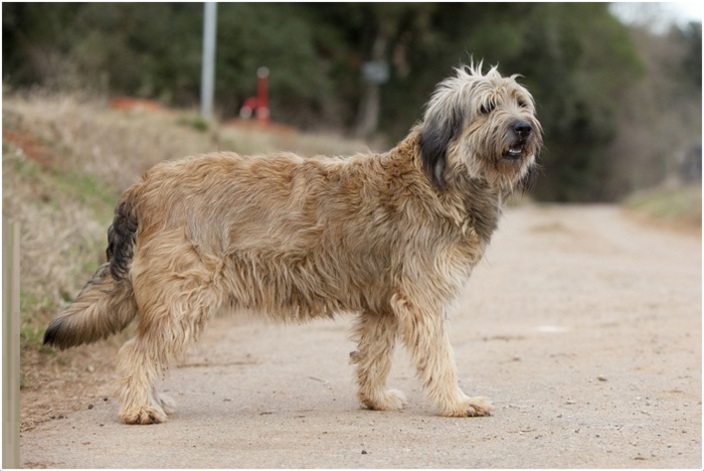 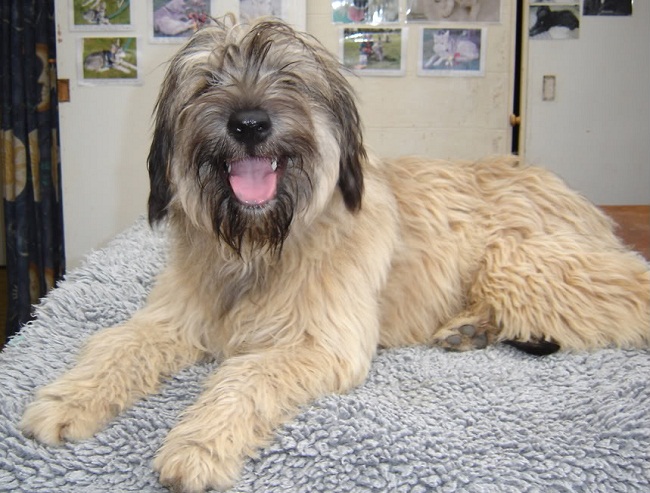 The Catalan Sheepdog has a relatively long lifespan as compared to other dogs of the same size, typically living from 12-14 years. This hardy breed has very few known congenital issues, but is prone to hip dysplasia. Dogs that are older, overweight, or who have had a serious hip or ligament injury at a young age are much more likely to be affected by this ailment, and many who have the gene for hip dysplasia do not develop any issues at all. Hip dysplasia is not deadly, but does cause much discomfort to the dog.

As a result of their thick undercoat, the Catalan Sheepdog does require regular brushing and other methods of grooming. It is important to make sure that these dogs do not develop mats in their long fur.