The breed of Bukovina Sheepdog are known to be a native in the Carpathia region in the northeast part of Romania. The breed was said to be a descendant of another line of dogs called the Mastiff. In the olden days, they were kept as guard dogs for livestock. Though they were first seen in the 18th century, it wasn't until the year 1982 when the breed has been first standardized. In the present time, the Bukovina Sheepdog can be seen all throughout Romania.

The Bukovina Sheepdog is not an aggressive dog despite it being a giant breed. They make a good choice for households with children because they possess a naturally calm, playful and balanced temperament. Their playful nature suits them as a house dog that brings joy to the family. However, the Bukovina Sheepdog can sometimes be overly protective of what they consider as their territory.

They tend to have loud and threatening barks that are meant to scare off strangers or any possible predators. But with its's calm nature, the loud barking is usually not accompanied by aggressive behavior.

They can easily develop a bond with the family owner and will do anything to protect them, The Bukovina Sheepdog is one of the dog breeds that are very suitable for homes with small children because of this protective nature. Furthermore, the size and independent nature that the Bukovina Sheepdog possess requires firm and consistent owner in order to grow into a its full potential.

The Bukovina Sheepdog does not have any known specific health problems and has an average lifespan of 10 to 15 years. However, all dogs have certain health conditions and the Bukovina Sheepdog is no exception. They are prone to musculoskeletal issues due to their large size. This is especially prone to happen if it grows too fast and if too much exercise is given before the bones and joints have fully developed. Bloating or gastric torsion is another risk factor of the breed.

Due to the naturally large size of the Bukovina Sheepdog, they shed a little more than the average sized dogs. They have gray skin under their rough fur which vary in lengths. Different parts of their body are covered with different lengths of fur that come in a very dense coating. The large size they possess denotes more fur, and thus, more shedding. This breed's dense fur requires a regular routine of daily brushing to keep the furs neat. 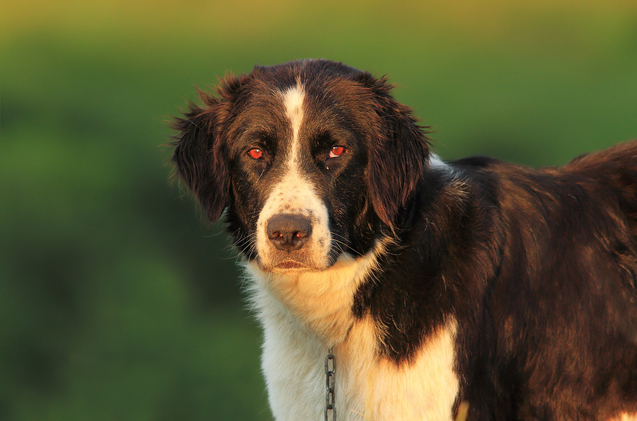 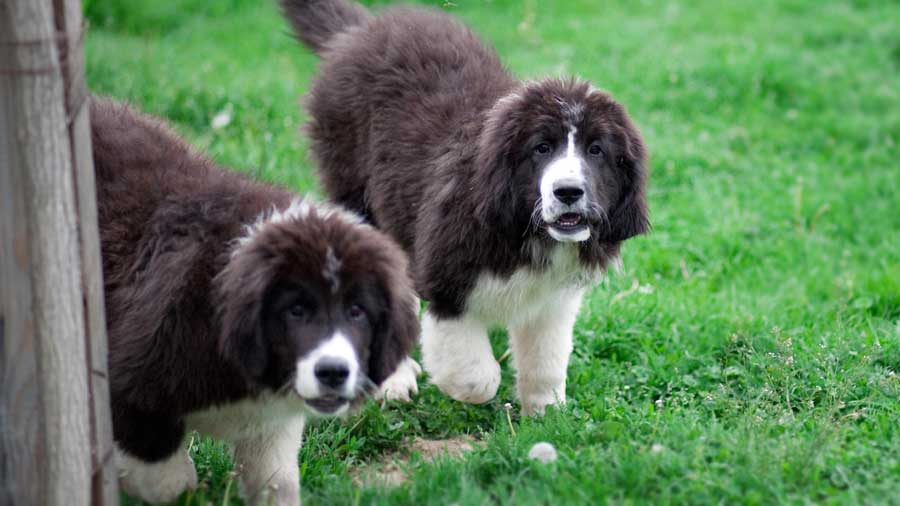 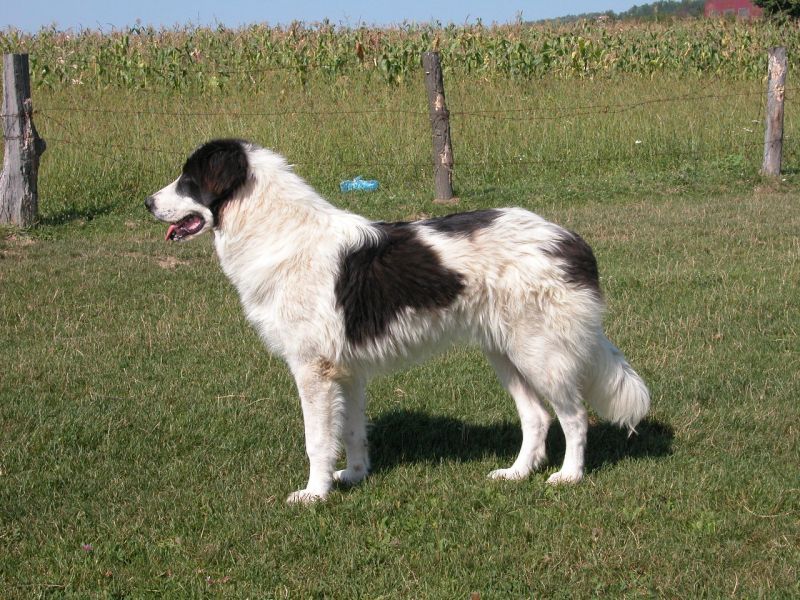 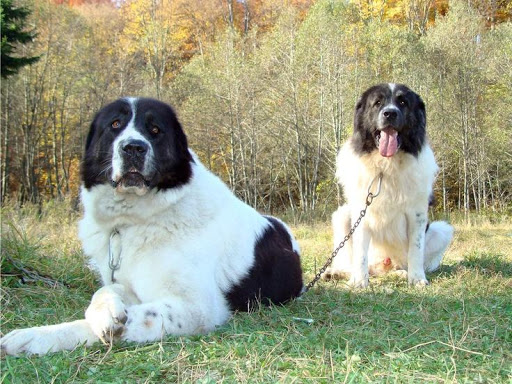 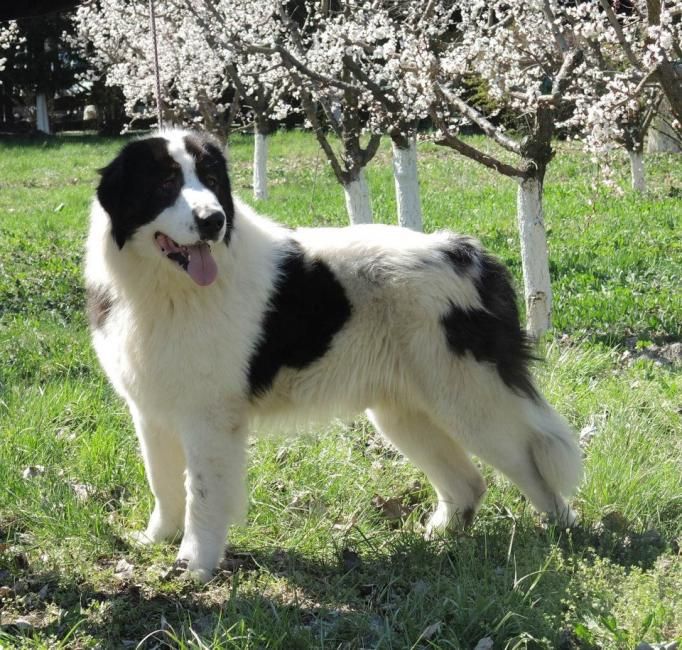 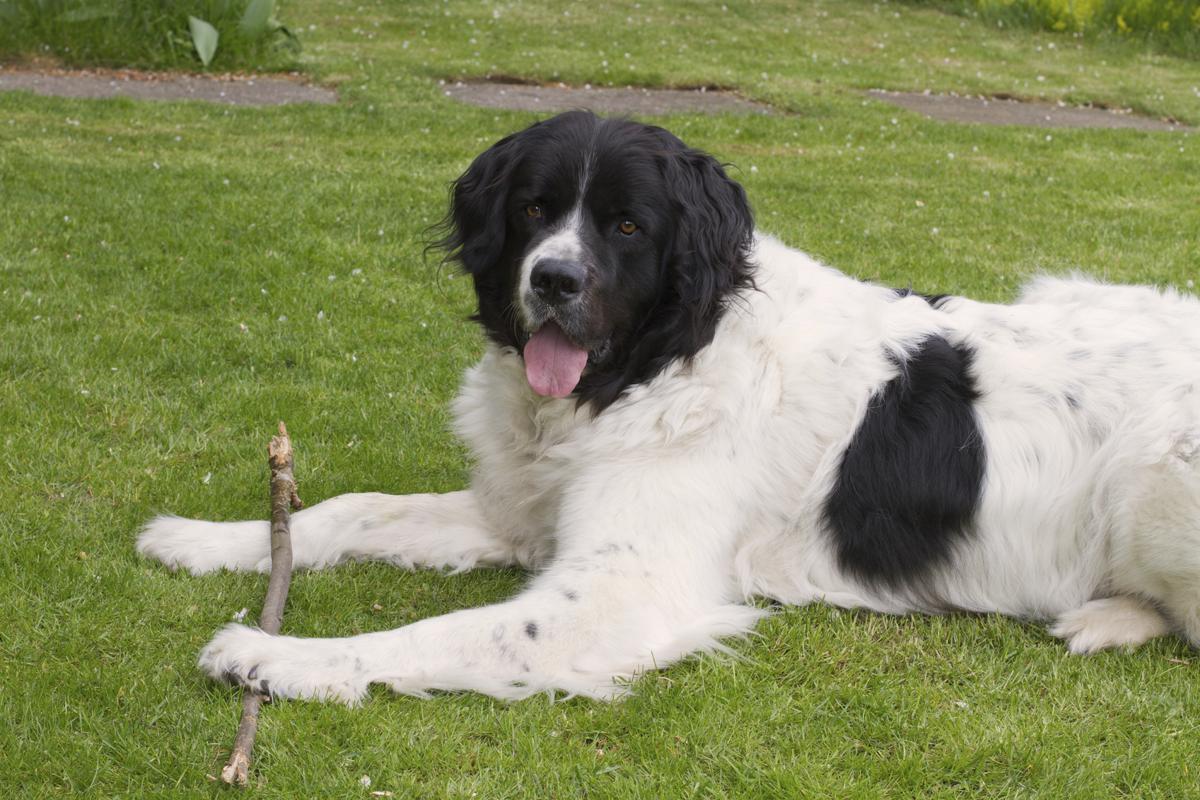 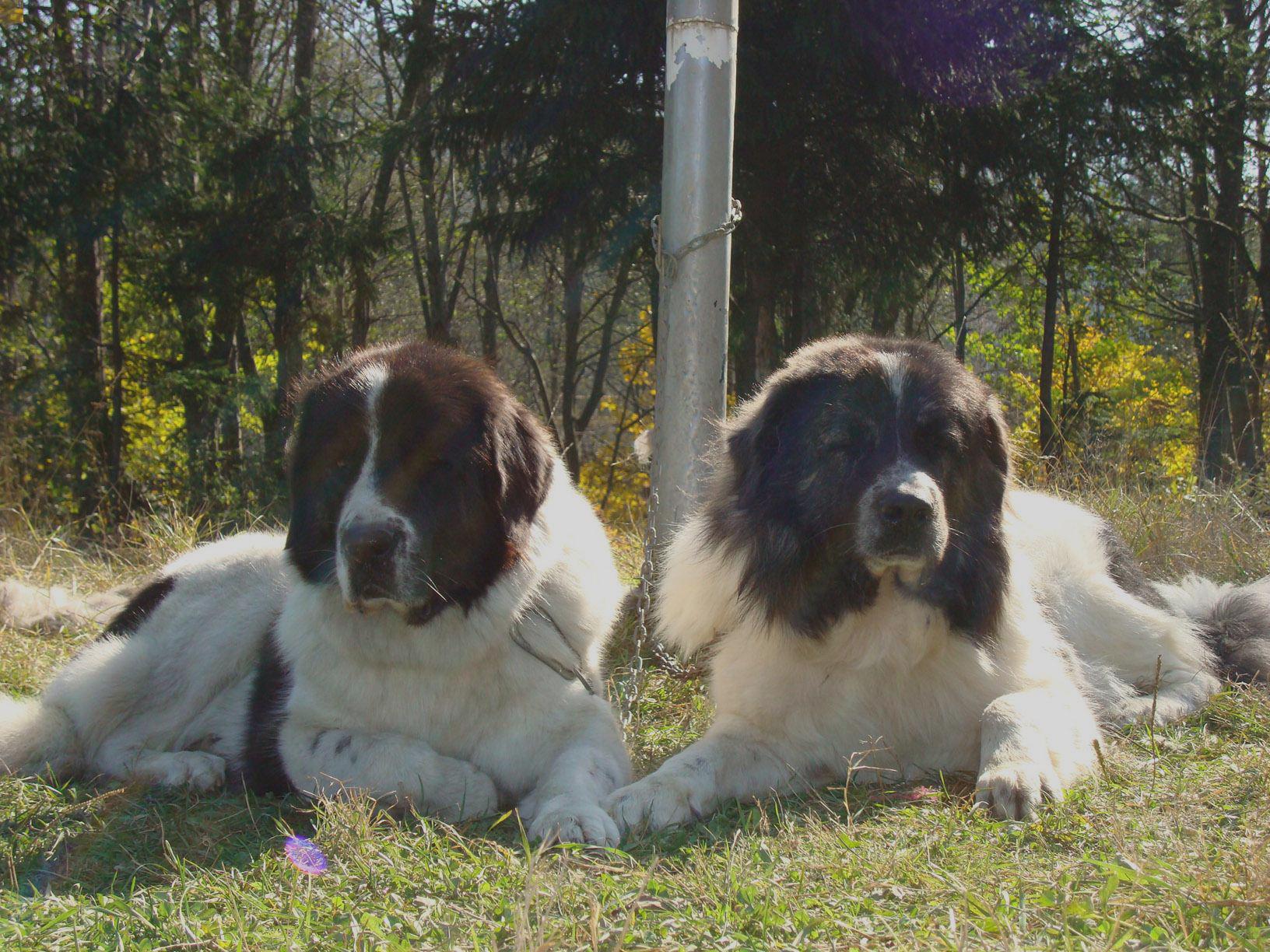 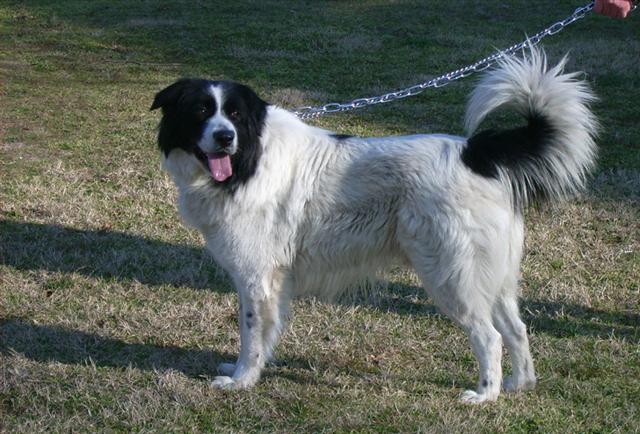 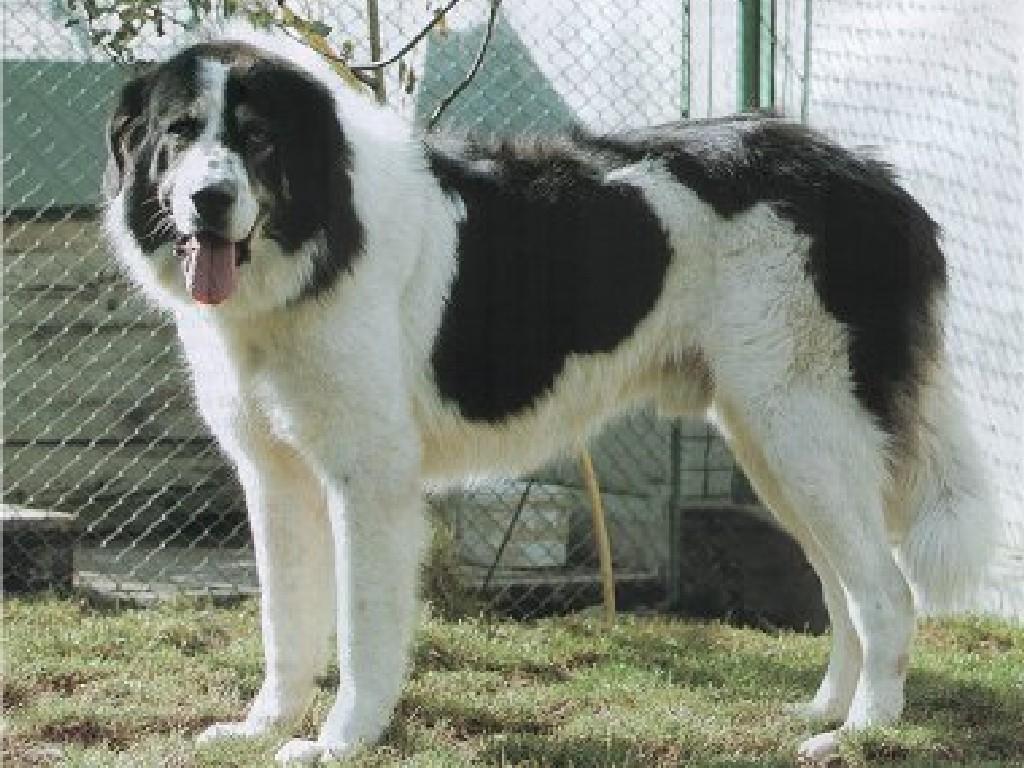