Over the years, dogs have been selectively bred with some people inbreeding dogs that came from the ancestral lines while others opting to mix dogs from different lines. However, that's not a thing of the past since the process continues to date with the result being a widening in appearance without speciation. Dog breeds are classified according to the type of functions adopted by the original breed such as hunting, herding, companion, working and guard dogs. Let's look at some of the traits of a breed called Ariegeois.

This is a new breed but with ancient roots. It's a crossbreed of three other breeds namely Briquettes, Grand Gascon, and Grand Blue all of them from France. The three breeds from one of the Pyrenees neighborhoods called Ariege produced Ariegeois in the 19th century.

Despite the breed being hardly known in the European continent, It has become a very popular dog in hunting around France and Europe due to its intelligence, sharp nose and discipline. However, this breed suffered during the WW II and almost came to extinction but was rescued back from the edge by a breeding program.

It's a breed with the reputation of being calm and laid-back that loves to mingle with people and gets along well with them. The energetic dog has the ability to run long distances over any type of terrain as it uses its developed sense of smell to hunt. It's engaged in regular exercises to avoid developing health complications.

It has a short and smooth coat that's easy to groom. The shedding of this dog is average resulting in loose hair. You should use a brush with firm bristles to remove debris. Dog shampoo is used to bath the dog only when it's dirty to avoid loss of oils. Clipping of nails is done using the right tool as well as twice teeth brushing in a week.

If properly trained and socialized, It's very obedient and easy to handle. Positive training should be conducted to prevent it from being spoiled, aggressive, stubborn and very difficult to handle. The trainer needs to be patient and firm to prevent this independent dog from becoming a strong head.

Its nutrition differs depending on the size, metabolism, and age of the dog. Nevertheless, it should be served with two meals of 2.5 to 3 cups of dry food daily. The food should not contain unnecessary ingredients. The lifespan of this breed has been recorded to be 12-14 years. 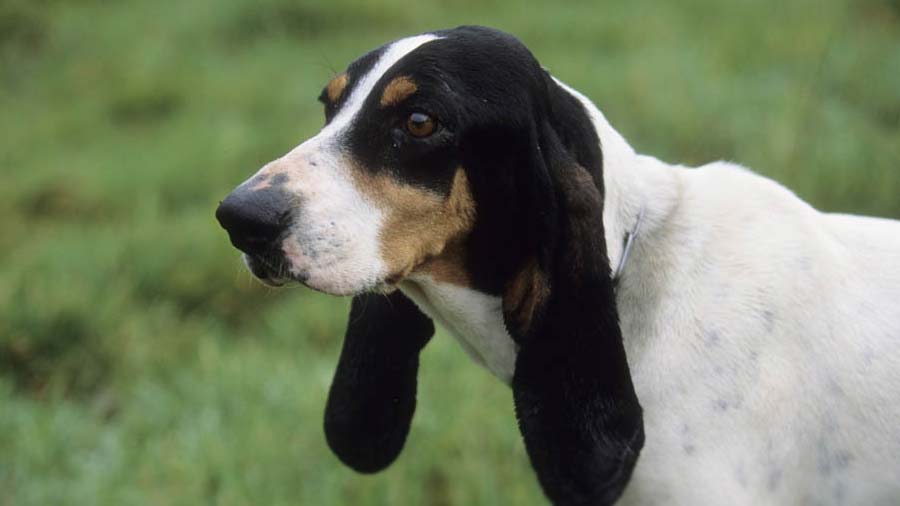 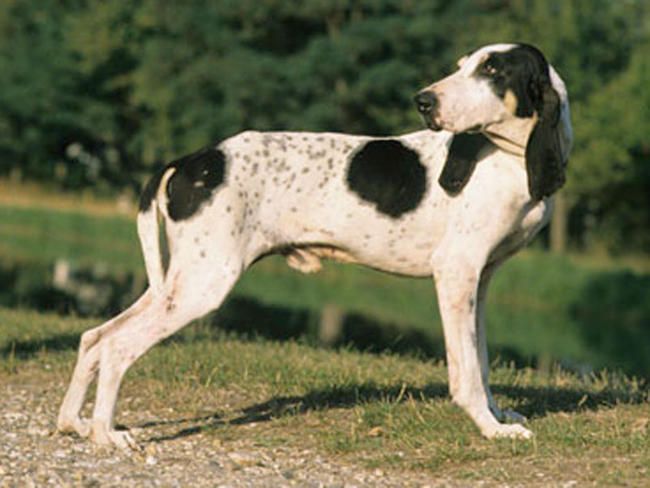 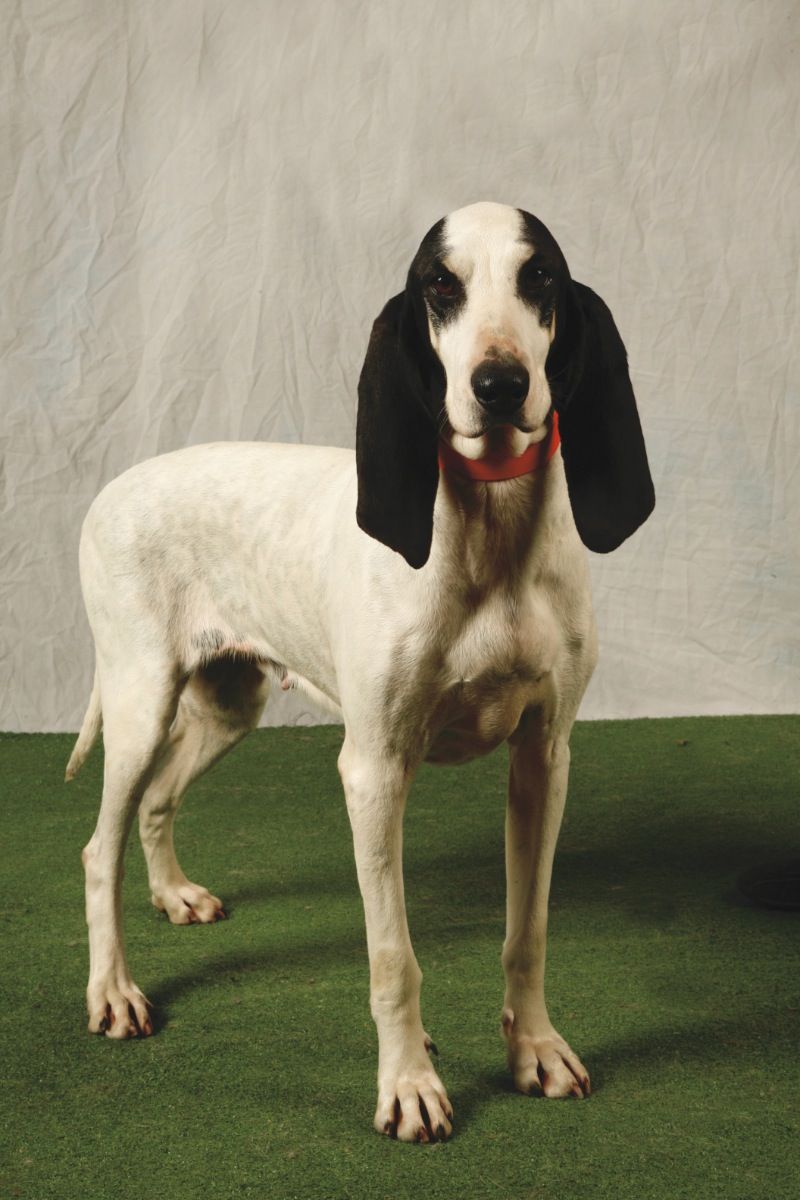 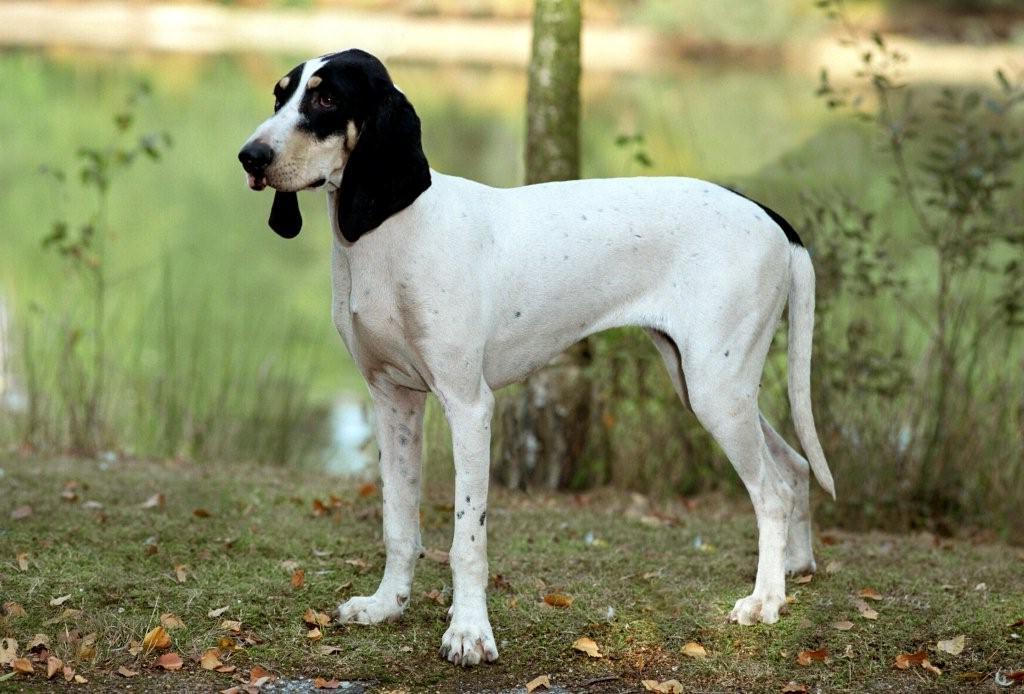 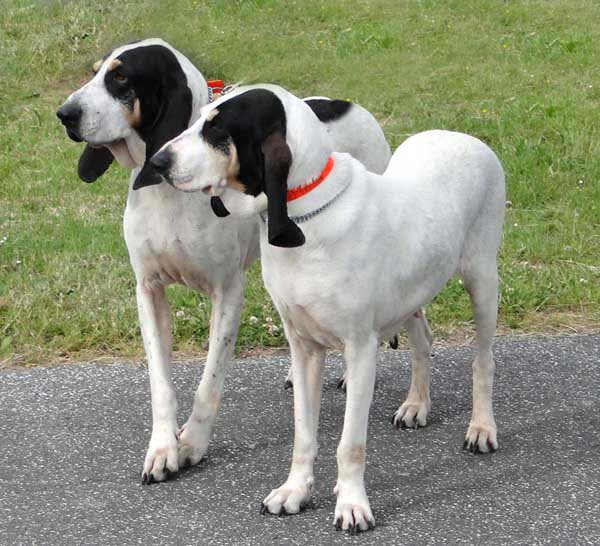 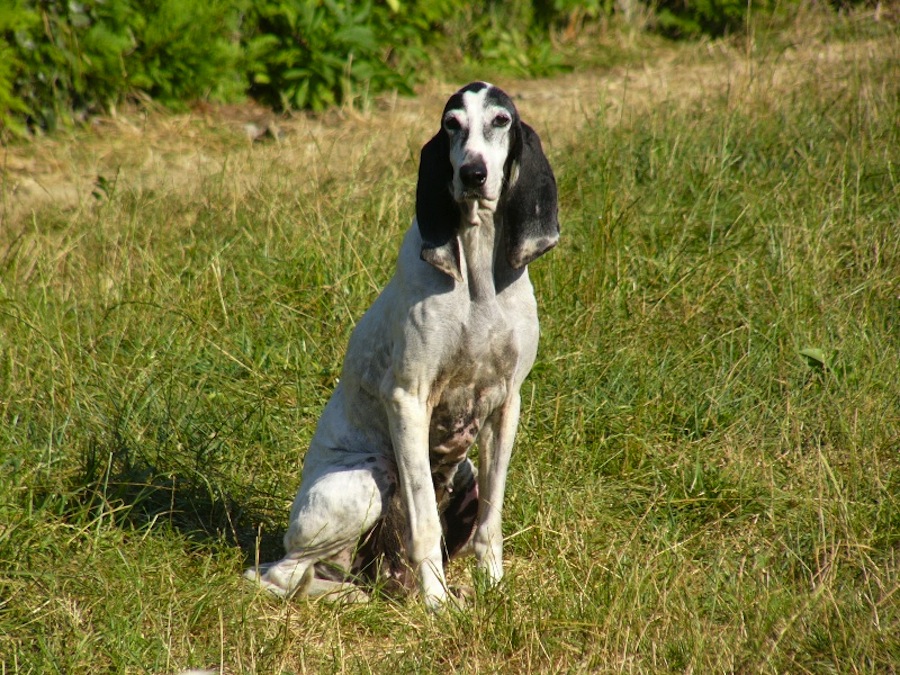 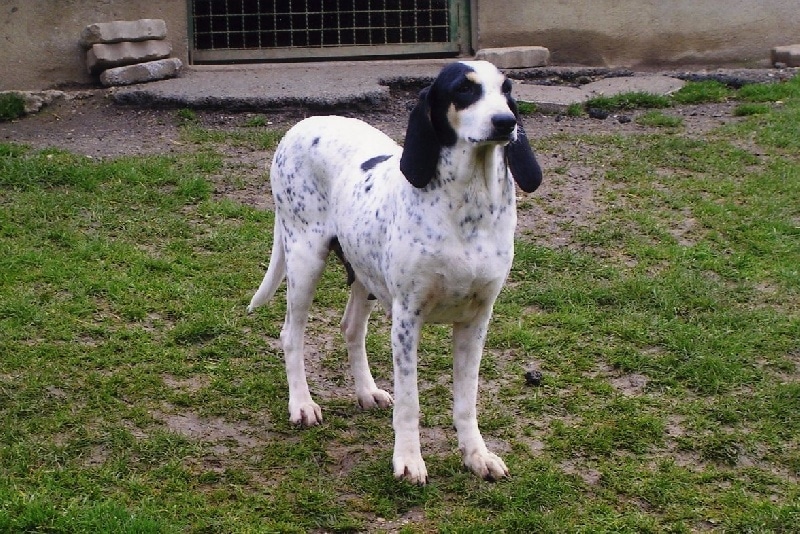 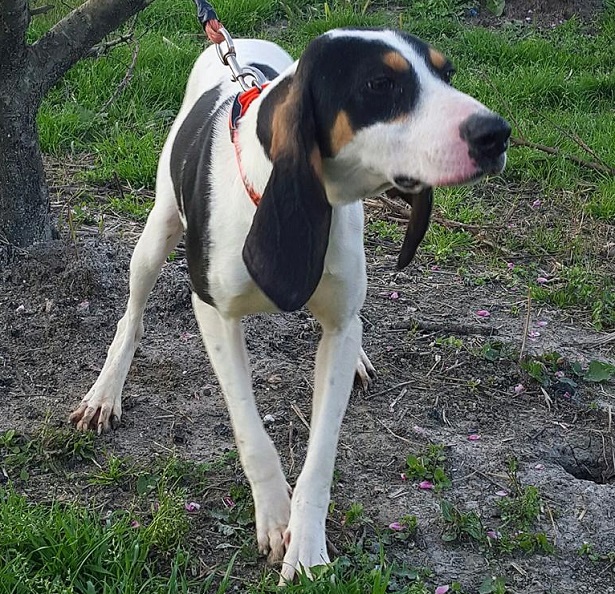 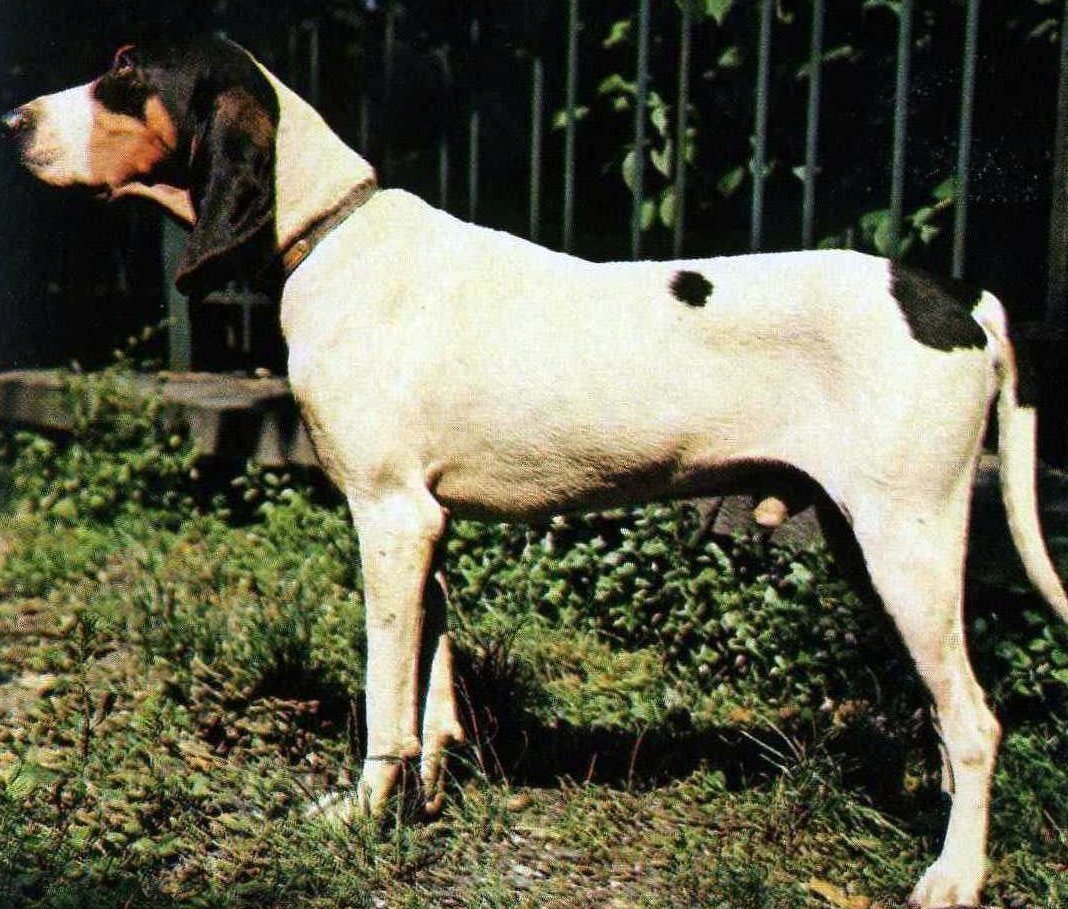 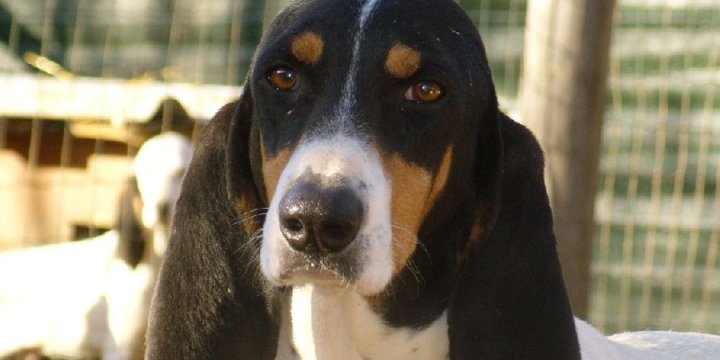 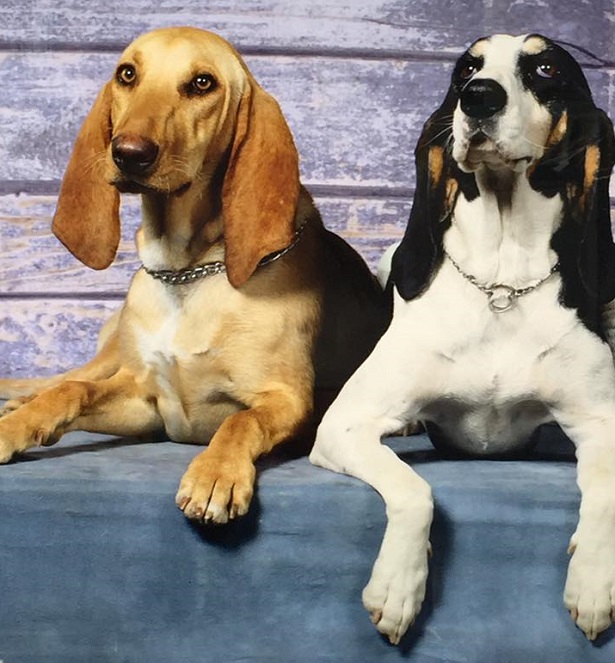