The name “Alano Espanol” originates from a group of nomadic pastorals who came to Spain in the 5th Century during the period of migration. This tribal group was known as the Iranian tribe. Identified for keeping large livestock, the Irani people walked with dogs everywhere they moved with their livestock.

The dogs acted as guardian dogs and performed the duty of protecting their livestock. It later became the routine of the pastorals. The dogs were mainly used as bulldogs, war dogs and watch/guardian dogs, hence the name “Spanish Alano”.

Alano Espanol is from the molosser dog type. The breed was best known as a result of its participation in activities like hunting and Spanish bullfights. The breed may appear in several colors including: Red, brindle, fawn, black and even wolf-sable. The female breed weighs 25 to 35 kg with a height of 55 to 60 cm whereas the male breed weighs an average of 30 to 40 kg with an average height of 58 to 63 cm. Nowadays, the dog is as well referred to as Spanish Bulldog. 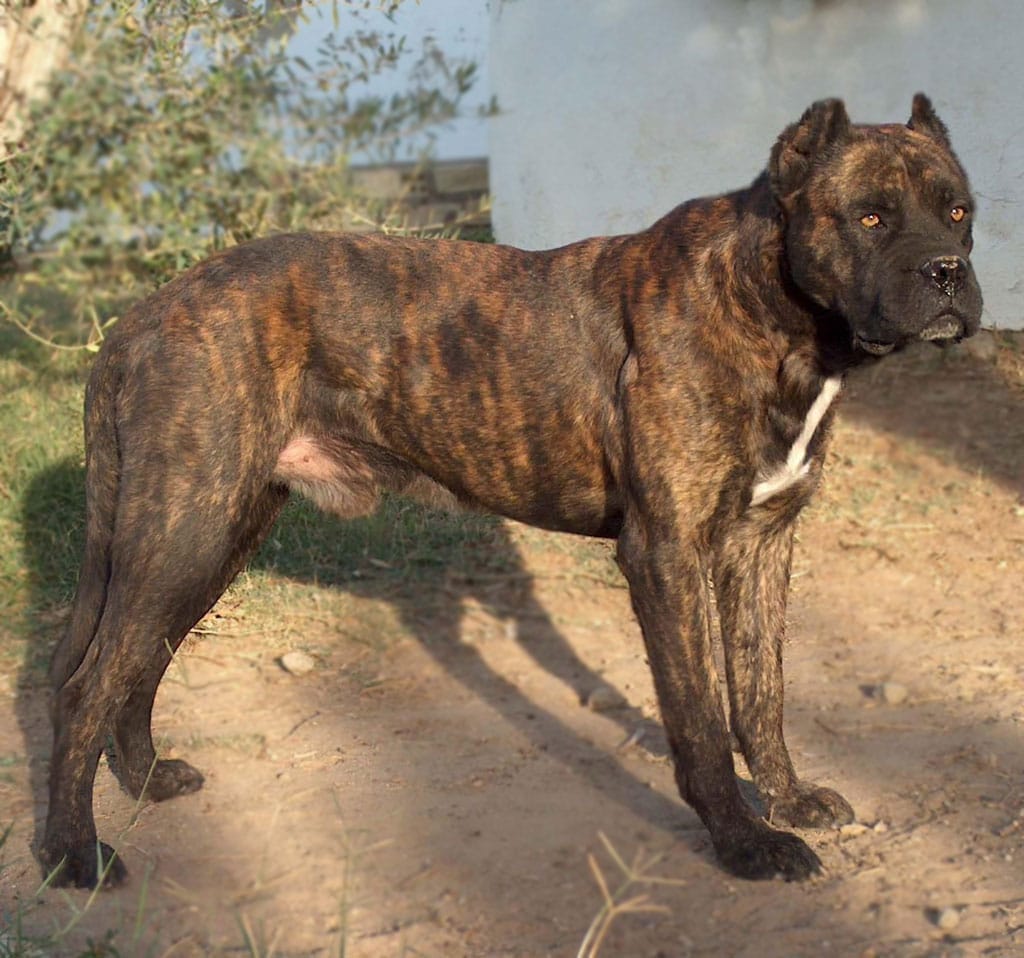 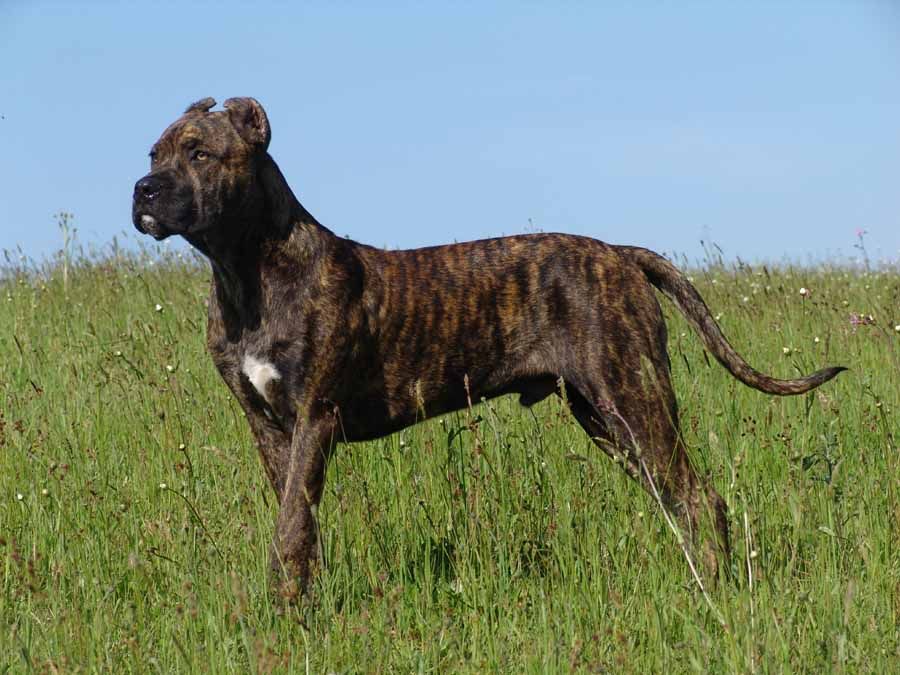 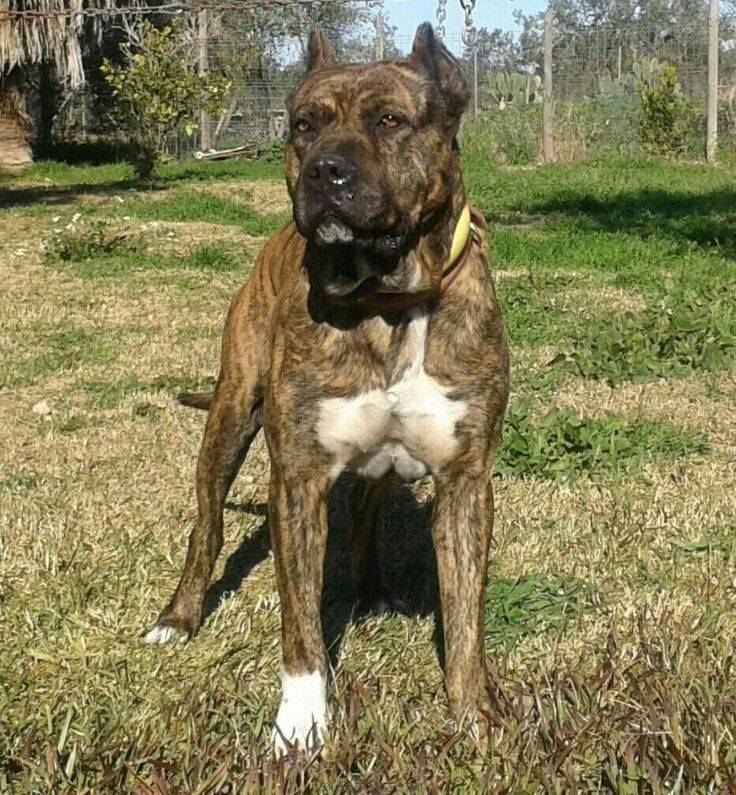 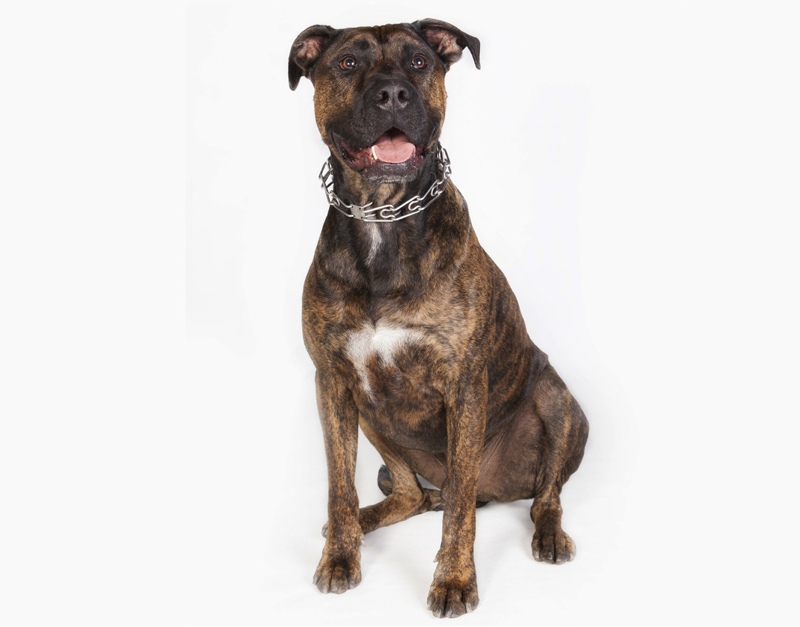 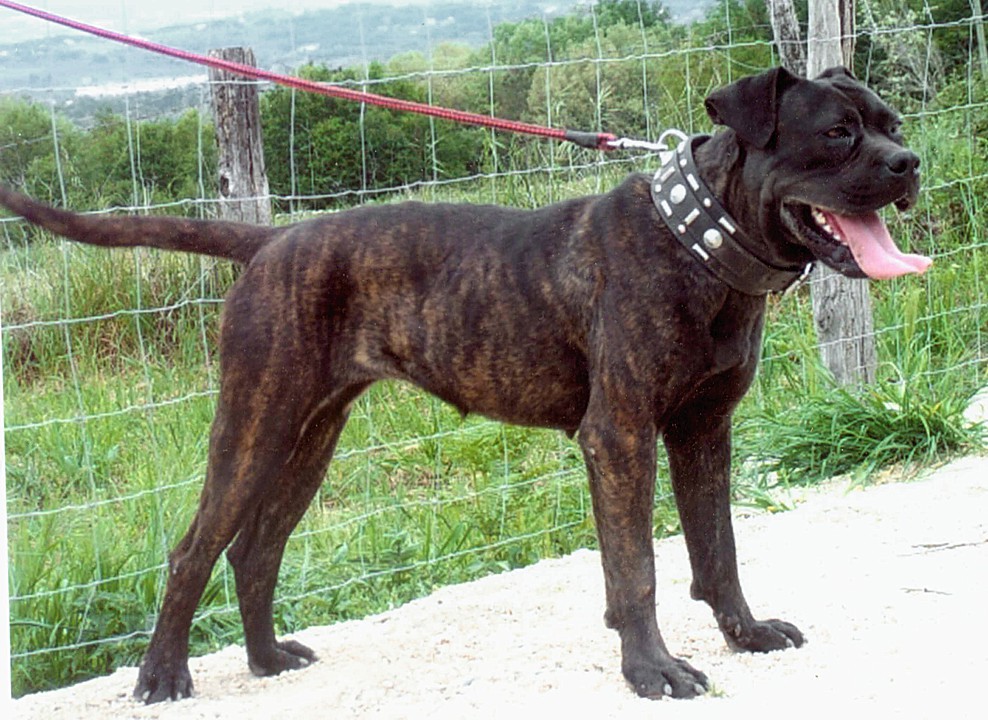 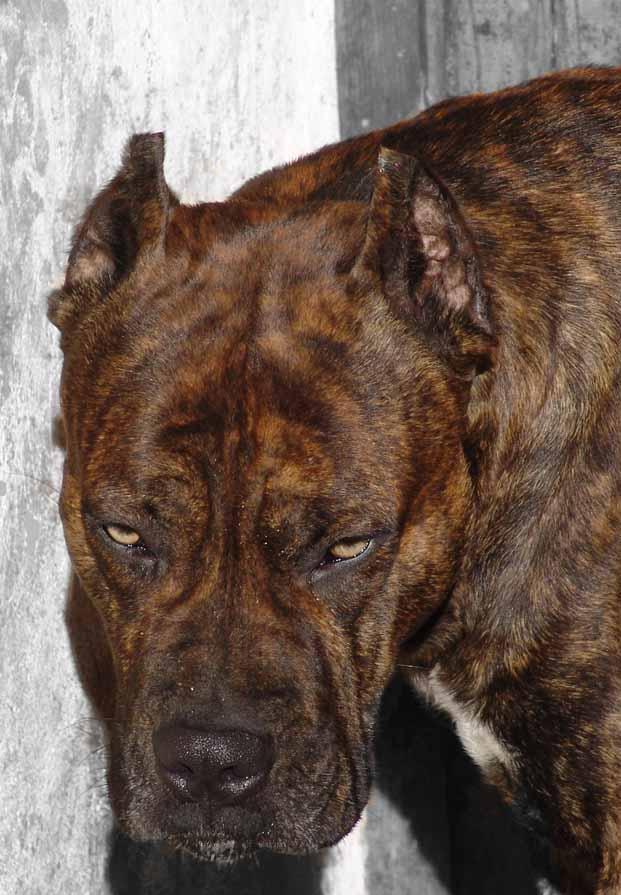 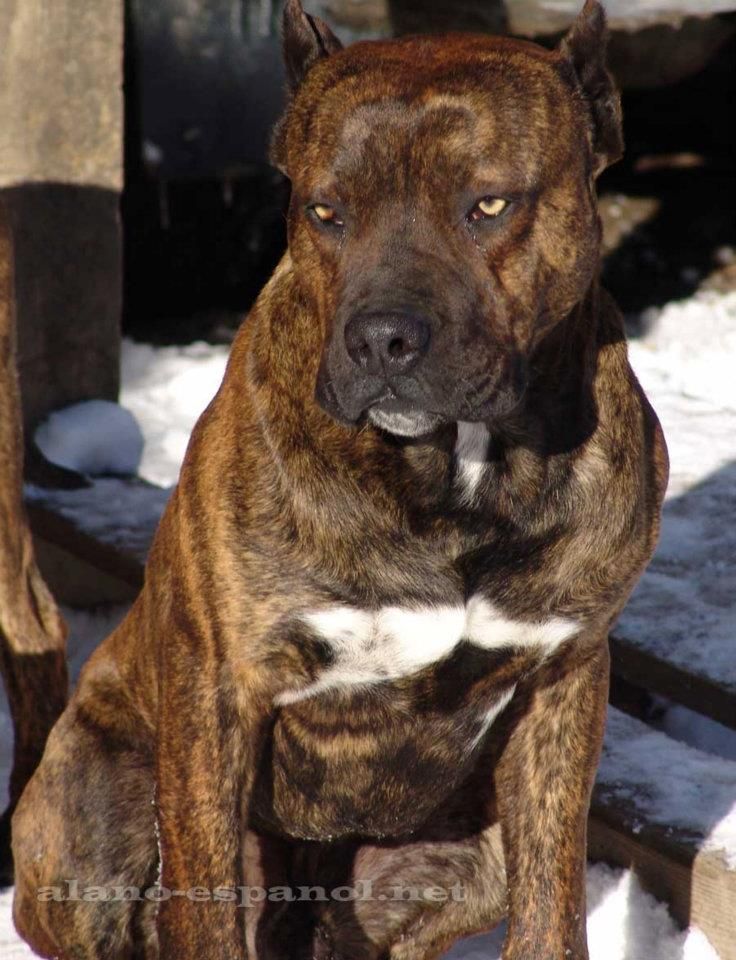 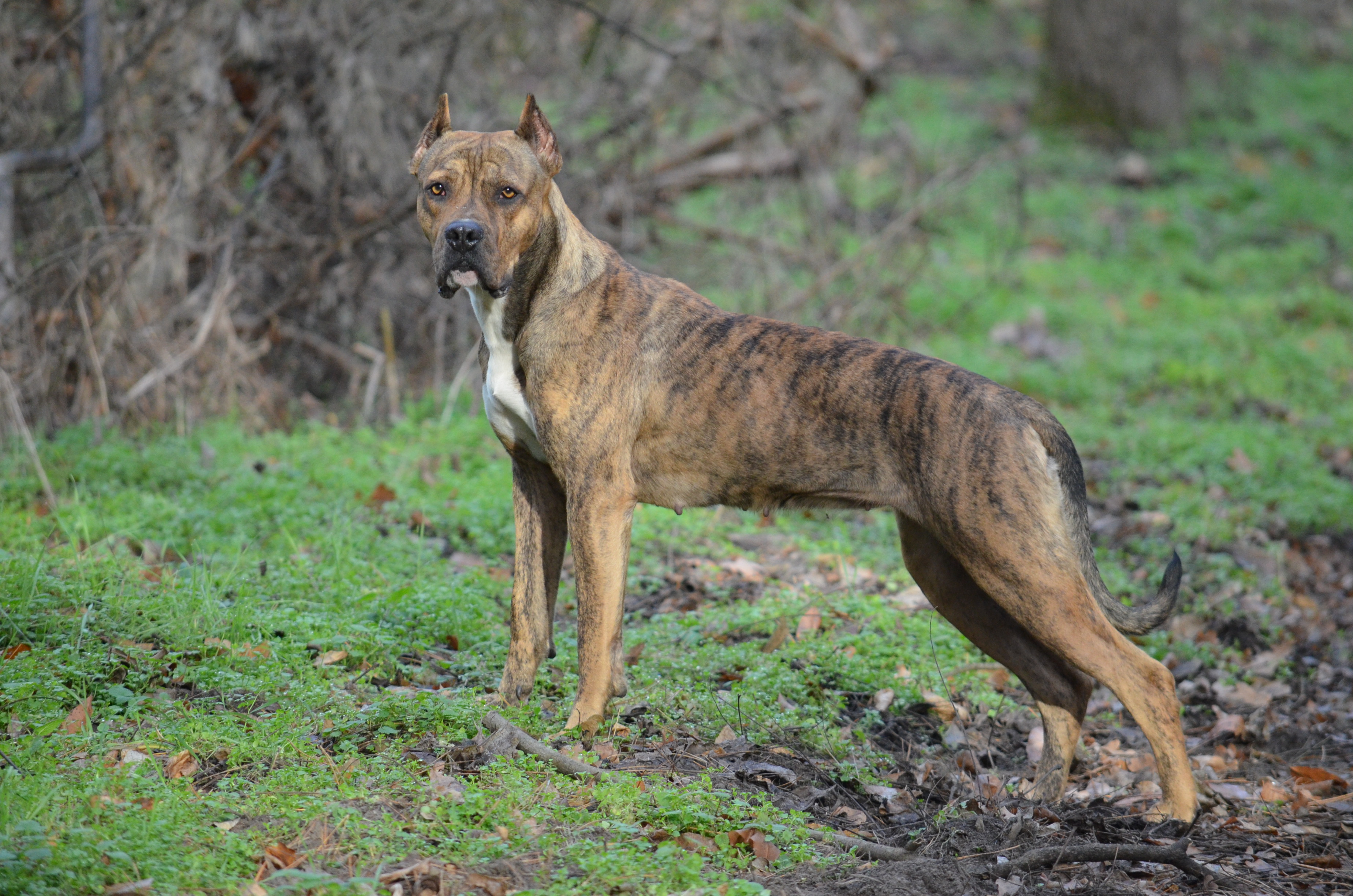 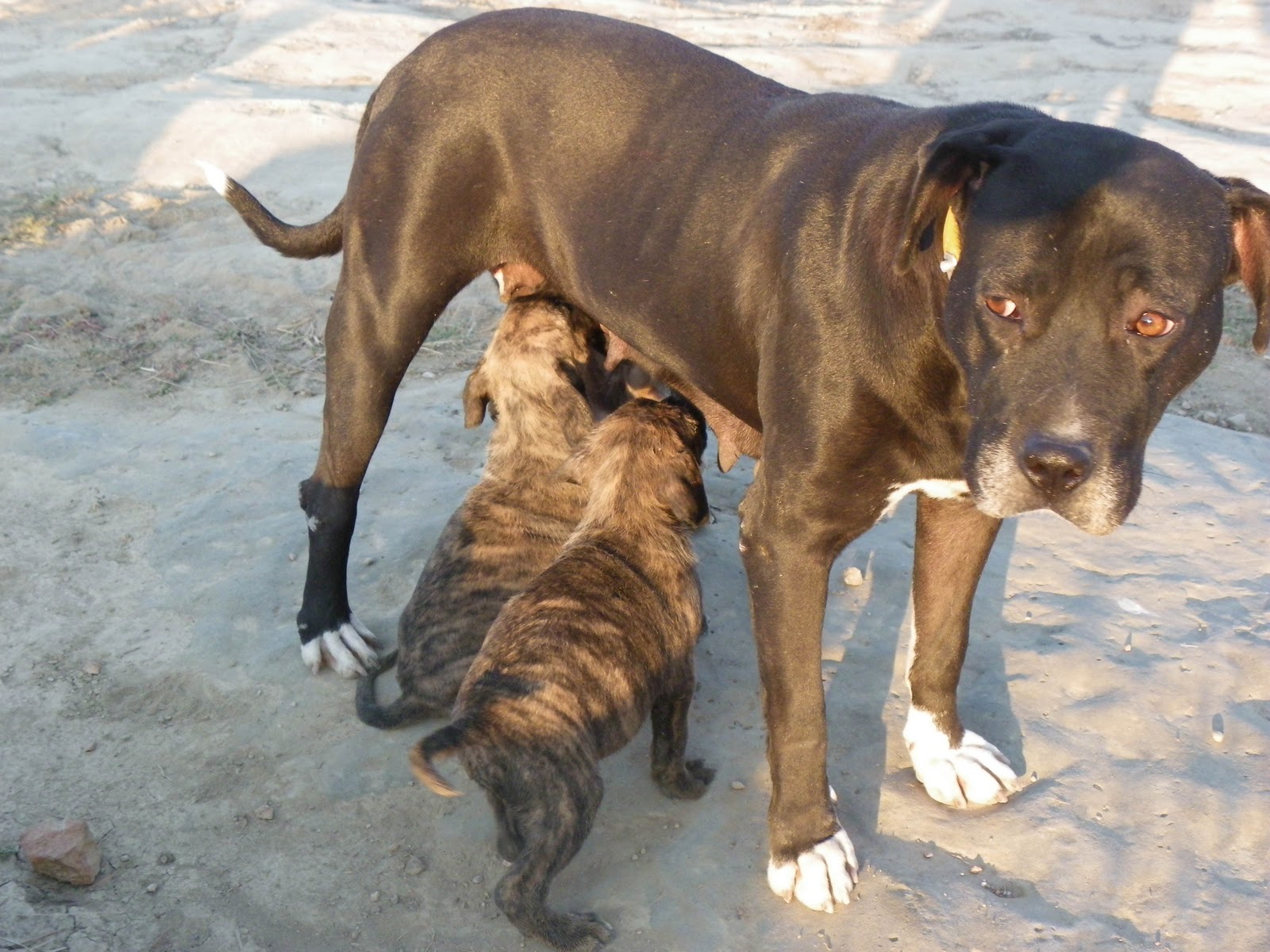 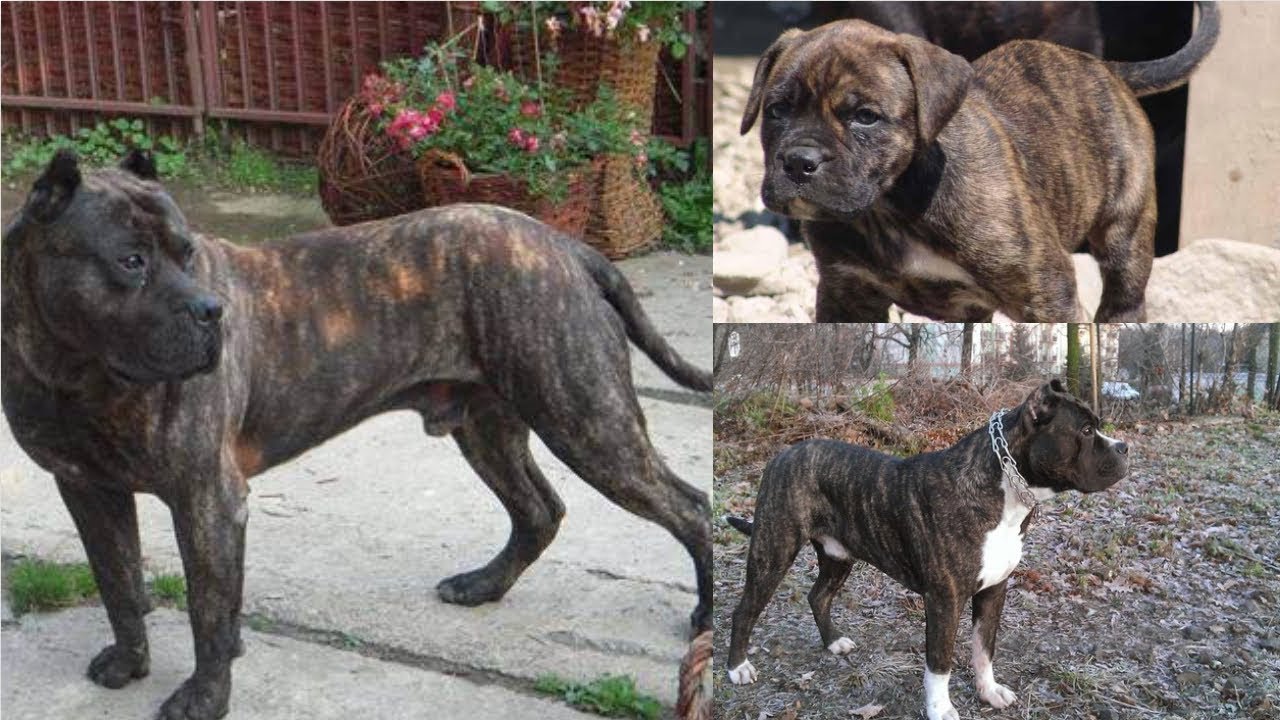 Even thought these types of dogs are serious, obedient, dominant and reliable, they are also affectionate and patient. Since the breed mostly participated in hunting, it became very sociable when in the company of other breeds of dogs. Around kids, they are energetic, playful and also affectionate. It has an occasional barking tendency. Training may be a bit difficult for these types of dogs and professional training schools for the dogs is advisable. Successful training calls for patience and perseverance.

The average life expectancy age of these Spanish Bulldogs ranges from 11 to 14 years. Basically, the breed has no history or record of health issues and is also not hypoallergenic. It can stand hot, cold, humid and even dry environments. For instance, the winters in Spain experience very low temperatures of almost negative 30 degrees. On the other hand, the humid environment is usually very high in the Northern sides of Spain but the breed still have this lifespan. Alano Espanol can adopt in all these different climatic environments.

Alano Espanol have shorter coats as compared to other molosser dog types. As a result of this, you need not to trim them. On the other hand, shedding is also not frequent. They shed averagely. The time period of shedding cycle varies from breed to breed depending on a number of factors such as; environment of the dog and its age. Most of these breeds are outdoor pets hence grooming ought to be done once in a while.